The Theater of Politics 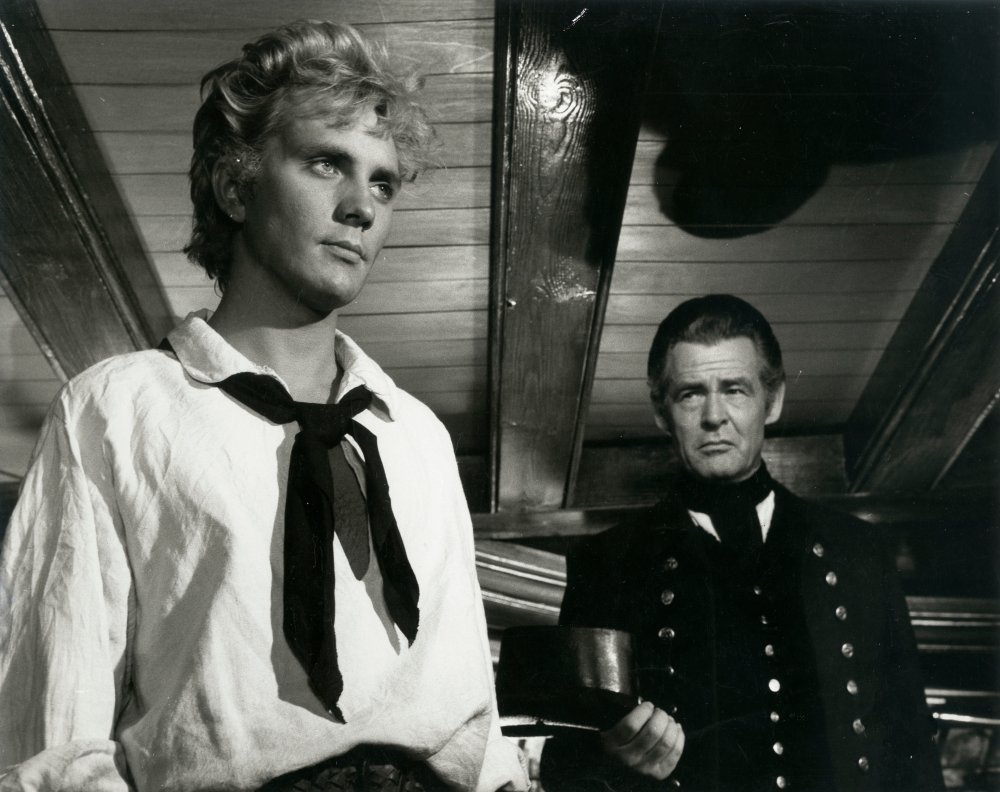 All the world’s a stage, and all the men and women merely players. They have their exits and their entrances. Last scene of all is second childishness and mere oblivion.

The political stage is akin to that of the theater world. Similarities of the participants abound, a considerable ego, desire for the limelight, ability to think fast or ad lib, willingness to be part of a company or party, desire to be liked and admired, ambition to rise to the top, a realization of the need to compromise and to be clubbable. For many months Washington, D.C., has exemplified political theater with a high boiling point, a mix of accusations of attempted coup, conspiracy theories, deliberate inaccurate characterization of opposing views, abuse of power, state treason, impeachment, bitter personal feuds, anonymous whistleblowers, talk of cover-ups, and war on democracy.

The political actors in D.C. are not facsimiles of fictional characters, but it may be helpful for them to survey some of those characters and their roles to stimulate thought and open dialogue on Capitol Hill. None of the present personalities in D.C. are likely to be as grand or to act on Shakespearian lines. Nevertheless, these ambitious and powerful figures might consider the various uses of power: Richard III, a clever but warped tyrant or the ambitious Macbeth, refusing to adhere to moral principles and consequently losing their lives as well as their power. Few in Congress today are likely to give up power like Lear or Prospero who did, although for different reasons.

A famous axiom is that power tends to corrupt. Though this is not automatically inevitable or axiomatic, the struggle for power is at the heart of politics which is concerned with the state, governmental and legal institutions, and with power relations between people and groups.

Fiction and theater provide the root of real-life imitation. Novelists and playwrights provide helpful illustrations of non-fictional drama about the conflicts and political death of real political actors. Their writing about the theater of politics allows a variety of voices to be heard, echoing different points of view, each with some degree of credibility about current events and central issues of political theories or ideals. These literary examples allow the raising of significant ethical as well as political issues. Does good governance sometimes require the sacrifice of moral standards? Is corruption inevitable as a result of the nature of governance and morality?

Indeed, is it possible to govern innocently? Does good governance sometimes require the sacrifice of moral standards? Does the end justify the means? Should the focus be on obedience to authority, or posit of personal power? Exercise of power may lead to good people doing unpleasant or terrible things.

Machiavelli, whose views of human nature, society, and governmen are still controversial, based his views on his assessment of the real world. A ruler should be generous and honest where he can, but he should know how to do wrong when he must. The prince should, if necessary, set aside every scruple.  He needs to know how to conduct himself in the manner of beast as well as that of men. Machiavelli advised it was necessary to be a fox to discover the snares, and a lion to terrify the wolves.

An initial problem it the fact that political theater is akin to hypocrisy, with political actors who put on masks, constructing personae who create a false impression. Some appear sincere, though indifferent to truth, while others appear artificial, unable to conceal their personal ambition and pandering to authority or the electorate.

Political theatre deals with the issue of conflicting loyalties, and betrayers. Sophocles’ Antigone presents the problems caused by competing demands of family and the state, between the law of god and the law of man. Dante in Inferno assigns three people to the center of hell: Brutus, Cassius, and Judas. Brutus in Julius Caesar struggles with conflicting attitudes, loyalty to the Roman Republic, and to his friend Caesar, before committing the act of assassinating Caesar. Brutus, who adhered to a moral and ethical code of honor acted in contradictory fashion; he explained, “not that I loved Caesar less, but that I loved Rome more.”

Some politicians want to make America great again, or argue like a courtier of Cymberline, King of Britain about the Queen who is plotting to kill Imogen, and give the keys of the kingdom to her idiotic son Cloten: “If it be a sin to make a true election she is damned.” Others are ready to condemn their own country on the model of John of Gaunt, “That England, that was wont to conquer others, hath made a shameful conquest of itself.”

Political activity is a stage, and political actors assume different personalities, arguing about the interplay of ethical values and political actions. Max Weber wrote of the “tragic hero,” who found doing good in the world and saving one’s soul is contradictory.

Sometimes this contradiction is indirect as in Nathaniel Hawthorne’s The Scarlet Letter, a meditation on alienation, guilt, and sin in Colonial America. Rev Arthur Dimmesdale, ordained Puritan minister, is committed to a life of guilt for violation of the moral code, fathering an illegitimate child, regarding himself as a base and worthless man. and can’t disclose his sin. His problem, as Hawthorne states it, is a familiar one in politics. Dimmesdale, for any considerable period, can wear one face to himself, and another to the multitude, becoming bewildered as to which may be true.

Two other works might also be helpful for the denizens of Capitol Hill: Billy Budd by Herman Melville and Jean-Paul Sartre’s Les Mains sales.

Captain Vere, nicknamed Starry Vere, is in charge of the ship Bellipotent, in Billy Budd. He has to deal with problems of legal and moral judgment in times of crisis. He fears disorder. He is concerned to adhere to the law and administer it, a believer in order before justice. He represents reason, universal and necessary laws, an abstract universalism. Billy, pure and innocent, the Handsome Sailor, a model of primitive innocence, is falsely accused of assisting in a mutiny but is helpless in defending himself because of his stutter. His nature in its simplicity never willed malice or experienced the reactionary bite of that serpent. Claggart, master-at-arms, jealous of Billy because of his innocence, is an evil, arrogant person with no moral commitment, anxious to destroy the good Billy. is there any way to overcome evil?  Claggart’s spontaneous and profound antipathy, his passionate hatred, his depravity is innate. The only mystery is that evil is born in him.

The dilemma for the honest Captain Vere is that letting off Billy, who he knows is innocent would be bad for discipline. If the law is to be followed and upheld, sacrifices must be made. With mankind, Vere declares, “measured forms are everything, and this is the impact of the story of Orpheus with his lyre spellbinding the wild denizens of the wood.”

Perhaps the political dilemma is best stated in the play Les Mains sales, (Dirty Hands), by Jean-Paul Sartre first performed in Paris in 1948. Set in a fictional country during World War II, it is the drama of the assassination of a leading politician and whether the motivation was political or personal. The young Hugo, a bourgeois intellectual, joins the Communist party, and is given the task of assassinating the party leader Hoederer who has proposed a policy of cooperating with non CP members, including Fascists, to form a united group opposing the Germans. Hugo insists on purity of party principles and policies, and holds that Hoederer’s proposals are not acceptable. He therefore kills the leader, whom he catches in the act of kissing his own wife. Then Hugo allows himself to be killed to show that Hoederer was assassinated because of his policies, not for personal reasons.

Politics, as Sartre suggested is a question of dirty hands with participants competing and lying. He offers the stark alternative in the conflict of duties with values; one has to choose between alternatives, none of which are entirely satisfactory. The dialogue is challenging. Hoederer puts the case to Hugo strongly; “You cling so tightly to your purity, well stay pure, what will it do? Purity is a concept of fakirs and friars. You intellectuals invoke purity as your rationalization for doing nothing. As for myself, my hands are dirty, have plunged my arms up to the elbows in excrement and blood. Do you suppose it is possible to govern innocently?

Sartre explained, “I raise the problem (Dirty Hands) of ends and means. I do not take sides. A good play should raise problems, not solve them, issues such as of choice, authenticity, individual responsibility, morality.”  Government leaders and legislators might be wise in its present activities to consider various factors: human autonomy, the use of power, impure compromise, the problem of means and ends, obedience to party, pure idealism, self- deception and harmful conflict.

PrevMerry Christmas to our Readers
Erdogan At It AgainNext