Thoughts on the Extraordinary NHS Delusion 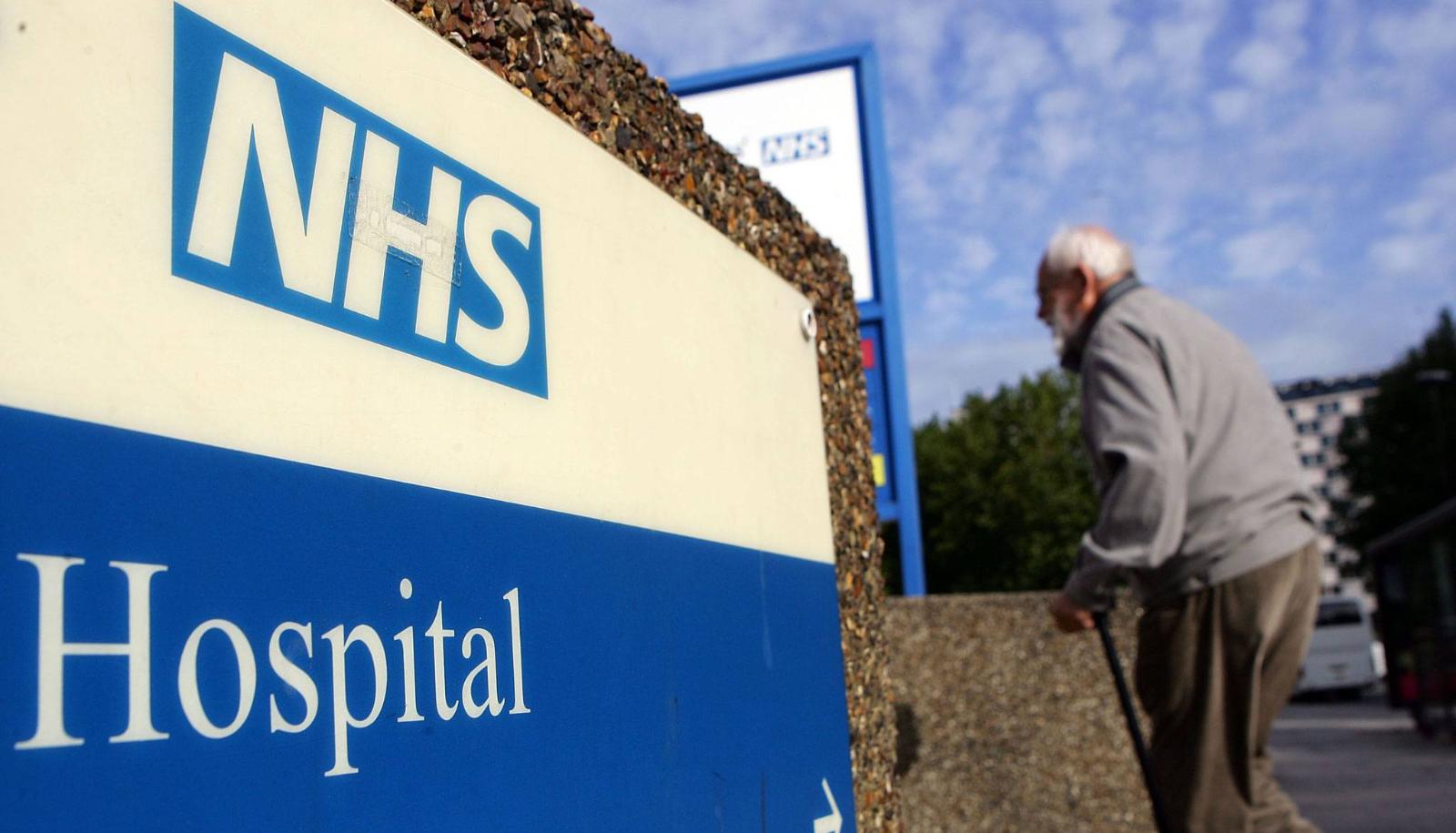 In politics, myth is at least as important as reality, and sometimes more important. In England, as Nigel Lawson, Mrs. Thatcher’s Chancellor of the Exchequer, once put it, the National Health Service is the closest thing we have to a religion. He did not mean this as a compliment either to the country or to the service, but his apothegm has since had its valency reversed. For example, the headline to an article in the Guardian by its praise-singer of government expenditure in all its forms except, perhaps, of that on law and order, Polly Toynbee, was headed The NHS is our religion: it’s the only thing that saves it from the Tories. The assumption, of course, is that it ought to be saved and that any doubt about its virtues is heresy.

The myth is very simple. Before the establishment of the NHS in 1948, there was little health care to speak of for the poor in England. After its establishment, healthcare was universal, of high quality and free at the point of use. This led to a kind of egalitarian paradise where healthcare is concerned, preferable to anything else on the face of the earth. The NHS was and remains the envy of the world.

A large proportion of the population has been persuaded of the truth of this myth, presumably by assiduous and insidious propaganda, such that the NHS is now a sacred cow which no politician dares slaughter. The myth is believed as an orthodox Muslim believes in the sacred nature of the Koran. For example, last week I was in my local public library, in the room set aside for local history in which I was doing a little research. A poetry group happened to meet there while I was working and I listened to its conversation. At first, the members – average age 75, I should guess – swore they would not mention the forthcoming general election, but before long they abandoned their resolve. The NHS was their main concern. ‘Will it be safe?’ one of them asked. ‘It’s the thing nearest our hearts,’ said another.

Perhaps I should make my position on the NHS clear from the outset: it is neither as catastrophically bad as is sometimes alleged, but neither is it as miraculously good as its religionists claim. It is mediocre at best and an unworthy object of the uncritical praise bestowed upon it by its worshippers, that is to say the majority of the British population.

To be sure, life expectancy is determined by much more than the healthcare system alone. Nevertheless, these figures are hardly consistent with the untouchable holiness of the NHS. And there are other statistics which are likewise inconsistent with it. Survival rates after heart attack are lower in England than in other European countries, and less good treatment is one of the reasons for this. The same is true of cancer survival rates, which are the lowest in western Europe.

Nor is the NHS egalitarian in its effects, as its justification as a sacred institution would lead us to suppose that it would be. On the contrary, the difference in life expectancy between the richest and poorest sections of the population, which had been more or less steady for decades, began to increase very shortly after the establishment of the service. Moreover, the difference accelerated when expenditure on the service was greatly increased, so that the difference is now twice what it was in 1948. In Scotland, where spending on the NHS has been consistently higher than in England, results have been consistently worse.

Again, it must be emphasized that factors other than healthcare can, and to some extent do, explain all the above. But that is not the point. All that I am trying to show is that the NHS is far from the miracle-working organisation that the population supposes it to be, a supposition that effectively paralyses all thought. On the seventieth anniversary of the establishment of the NHS, there was an orgy of self-congratulation about it (the fatuous opening tableau of the London Olympics in 2012 celebrated the NHS uncritically also), yet a healthcare charity that is ideologically-favourable to the NHS, the Nuffield Trust, had this, to say inter alia:

The UK’s NHS performs worse than the average in the treatment of eight out of the 12 most common causes of death, including deaths within 30 days of having a heart attack and within five years of being diagnosed with breast cancer, rectal cancer, colon cancer, pancreatic cancer and lung cancer, despite narrowing the gap in recent years. It is the third-poorest performer compared to the 18 developed countries on the overall rate at which people die when successful medical care could have saved their lives…

Again, my concern is not to condemn the NHS out of hand, but rather to show that the religious veneration in which it is held by the population is an extraordinary political phenomenon, a superstition that would be worthy of a chapter in an updated version of Charles Mackay’s great book of 1841, Memoirs of Extraordinary Popular Delusions and the Madness of Crowds. The disjunction between myth and reality should surely be of interest to political scientists and philosophers.

I have no personal axe to grind or complaint to make against the NHS until now: except, perhaps, that, as I have reached the age at which I am likely to need healthcare, I know that the NHS will treat me as a pauper, not in the sense that I am poor, but in the sense that I must accept what I am given and receive it uncomplainingly with a sense of gratitude for the charity disbursed to me, irrespective of its quality. That the British – freeborn Englishmen – have so willingly acceded to their own pauperisation in the name of equality and security (what they receive may not be the best, but they can at least be assured that they will receive something), and in the process suppressed their own critical faculties, is a fascinating, if minor, episode in human political evolution. The NHS also raises interesting questions of political philosophy: if a population is deeply attached to an institution that in the objective sense fails them, should one attempt to change or abolish it? Should one raise their level of discontent to the point when they demand fundamental change, especially in circumstances in which fundamental change can do harm as well as good?

First published in Library of Law and Liberty.

PrevI’ll Have What They’re Having, Or, How Do the Israelis Do It?
Met police arrest five suspects on suspicion of organising terror offencesNext