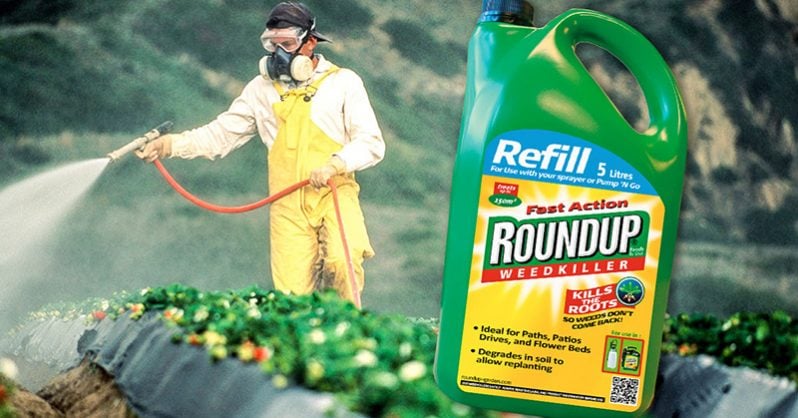 Tort law is supposed to give redress to those who are wronged and on occasion I have known it do precisely that. More often, though, I have seen it exert a deeply corrupting effect on plaintiff, defendant, the legal profession and society in general alike. It encourages perjury and what in effect is blackmail, and more often than not turns justice into a game of poker. It causes more misery than it alleviates and in general confirms Mr. Bumble’s great dictum that “the law is a ass, a idiot.”

The two great legs of any tort action are, first, that someone has done something wrong, and second, that the wrong he has done has caused the plaintiff harm. The first is usually easier to prove than the second because almost everyone (or every legal entity) has done something wrong. The second is harder to prove and often involves lying, special pleading, false argumentation and, where juries are involved, sentimentality and appeals to emotion.

A recent case illustrates rather well the absurdities and corruptions of the tort law. Dewayne Johnson, a gardener in California, was awarded $290 million, including $250 million in punitive damages against the chemical firm Monsanto. In the suit, he claimed he had been exposed occupationally to its product, glyphosate, and alleged he had developed non-Hodgkin’s lymphoma as a result. The verdict and judgment were received with high praise, and not only in the United Sates.

I remember in particular the case of a man who died of cancer in his forties, having started to smoke at the age of twelve. His widow was awarded a large sum, but this seemed to me wrong, however sad her husband’s death and however deep her grief. (If we withhold our sympathy from people who have, to a large extent, brought their misfortunes on themselves, we should not find a very large scope for our faculty of sympathy: but monetary compensation for them is another thing.)

That smoking tobacco was very bad for you and caused cancer was known well before the deceased took up smoking. In fact, in more than forty years, I have never met anyone in the western world who did not know it, even those who seemed ignorant of almost everything else. Moreover, the boy of twelve (as he then was) almost certainly knew that what he was doing was forbidden to him. He might even have done it because it was forbidden.

The only other argument in favor of the plaintiff was that, having commenced as a smoker, he became addicted and therefore could not stop. But it has been known for more than a hundred years that smoking is addictive: it was evident from Mark Twain’s famous remark that giving up smoking is the easiest thing in the world, he had done it hundreds of times.

It is true that the tobacco companies bred tobacco with higher concentrations of nicotine and aimed brands with higher nicotine content at young people, the better and quicker to addict them, and that this was a disgraceful thing to have done. But character, not addiction, is destiny, and in fact addiction is a state of voluntary subservience. If it were not, millions of people would not have been able to abandon their habit.

Of course, the case of glyphosate is different. If one unknowingly buys food containing glyphosate, one is involuntarily exposed to it. A person who is occupationally obliged to use it and has not been warned of its dangers (if any) is not voluntarily exposing himself to those dangers. Therefore the case depends on what those dangers are and whether they have been deliberately hidden. There is, as we shall see, a further consideration.

As it happens, a former colleague of mine is an expert on herbicide, insecticide and fungicide poisoning. She has written widely on the subject and after careful consideration of the evidence came to the conclusion that glyphosate does not represent a serious danger to health, though it might potentially have carcinogenic effects in humans, especially if used in unusual or exceptional quantities for prolonged periods (such a possibility can scarcely ever be excluded). The scientific question was definitely not settled, therefore, and in fact the European Union had extended the product’s licence for another five years precisely because no harm had been unequivocally to result from the use of glyphosate. The EPA in America has not prohibited its use either. If glyphosate is indeed a serious danger to human health, the regulatory agencies are as much to blame as the producers for not having warned of the fact (in this connection, it is worth remembering that the principal financial beneficiaries by far of smoking tobacco are not the tobacco companies, but governments that regulate them).

In all the commentary on the case of Dewayne Johnson that I read suggesting that the verdict and award was a triumph for the common man, I did not see once an awareness that the use of glyphosate may have its advantages, that these advantages might be very great, and that no advantages are obtained completely without disadvantages. Once again, we come across the problem that Frédéric Bastiat tried to make apparent to the general public more than a century and a half ago, that of the seen and the unseen. We see a man allegedly made ill with a chemical; we do not see the consequences of prohibiting the use of that chemical. This, however, is not true in Sri Lanka, where they prohibited the use of glyphosate but withdrew the prohibition when production declined by a fifth. And I write this as one not altogether delighted by the fact that our earth is increasingly admixed with synthetic chemicals.

The French Minister of the Environment welcomed the verdict and award in California as a first verdict in what he called the war against the chemical companies. At the same time it is obvious that he knows that the evidence against glyphosate is equivocal at best. He is therefore the worst and most dangerous type of demagogue, namely the demagogue who does not know that he is one. He calls on Europe to apply the precautionary principle without it apparently ever having entered his head — certainly not in his pronouncements as reported in the newspapers — that the precautionary principle might apply also to the prohibition of something that contributes greatly to production. None of this, incidentally, precludes wrongdoing by the company.

The award in the case of Dewayne Johnson seems to me intrinsically absurd, very corrupting, and based more upon populist sentimentality than reason or justice. An unfortunate person of humble status faced a giant company, and it was tempting to suppose that ordinary people speak only the truth while large corporations only tell lies. But vice and virtue, truth and untruth, good fortune and bad are not so conveniently distributed. Populism in justice is probably more destructive in the long run than populism in politics.