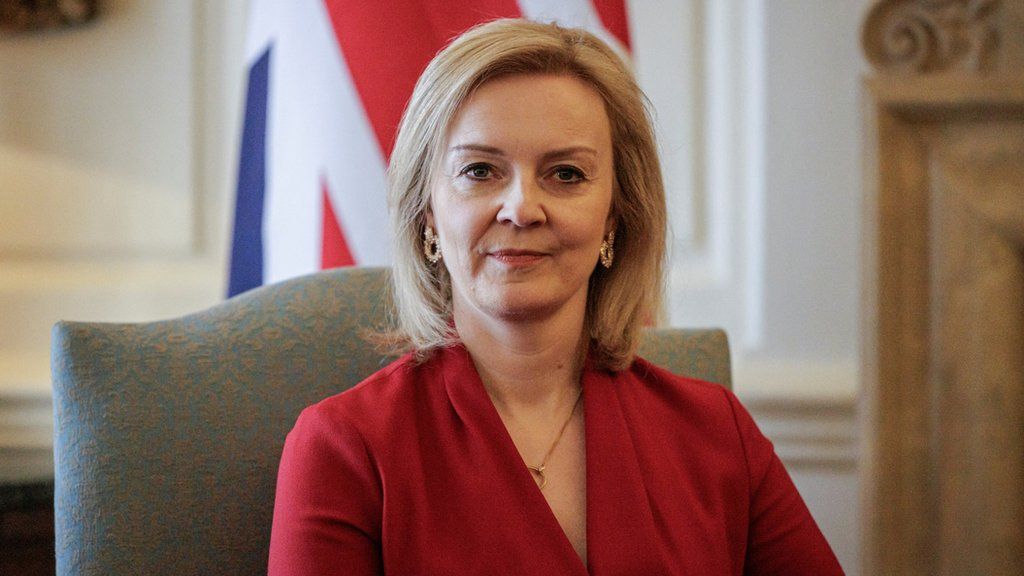 The end is in sight, and the media as usual are lumbering after a vanished target.  The Tory leadership contest, and with it the government of Britain, is now all but settled.  No one yet has picked up on the killer fact, reported on Thursday: the YouGov poll (co-founded by Nadhim Zahawi) of Conservative Party members gives Liz Truss a 62-48 lead over Rishi Sunak.  That is a huge lead, and it means that the contest is effectively over and the result is known.

Quite a few of the votes will already have been cast, or will be shortly.  And this is not an electorate likely to change its mind soon, if at all.  To the list of membership characteristics I set out in my article, ‘Party and Leader’, I’d add Male (53%) and, my personal note, a good old American word, ‘ornery’.  These people have made up their minds: We want Liz, we don’t want Rishi.  It’s over.

Pause now to consider the immediate consequences.  The Party is due to hold an exhausting series of hustings, across the land.  Why?  We know the score. Most importantly, so does Rishi.  Instead of a month in the country (or Tuscany, favoured by the political class) he is chained to the oars.  He could of course after another poll or two simply throw in his hand and concede defeat, making Liz Prime Minister.  But Boris won’t like it at all.  If Liz become PM, he’ll have to resign at once.

He must be counting on a prolonged delicious August lapped in the comforts of Chequers, where ‘they fleet the time carelessly, as they did in the golden world.’  Never underestimate the seductions of Chequers, where no one ever goes save by the invitation of the Prime Minister.  The story goes that David Cameron invited Angela Merkel to visit Chequers.  She admired the Tudor house set in 1,000 acres of Buckinghamshire and the rolling Chiltern hills.  And Cameron said:

‘Just think, Angela, if things had gone differently all this could have been yours.’

The final piquancy of the poll verdict is that the Party Leadership rules were fashioned by William Hague, now Lord Hague.  His rules have led to a series of setbacks for the party.  But he owned the splendid Parliamentary seat of Richmond, Yorkshire, which on his departure he bequeathed to his protege, Rishi Sunak.  ‘We had intended you to be/The next Prime Minister but three:/The stocks were sold; the Press was squared;/The Middle Class was quite prepared./But as it is!’

The Conservative Press have dealt with the YouGov shock in masterful fashion.  They have ignored it.  The Saturday TELEGRAPH has hopeful articles on Rishi’s chances, amid regrets that Kemi Badenoch was not made leader and Prime Minister at one stride.  As ever, the long war between Conservative Central Office and the Conservative Party at large goes on, but presently with a victory looming for the Peasants’

Revolt.  Hague’s protege Sunak is now being destroyed by the rules that William put in place.  A media wordsmith would reach for the ever-ready ‘ironic’.

PrevOUCH! Green and Yellow
Events Leading up to the Capernaum CrisisNext