From Yahoo News Australia, The Age,  and The Australian

Australian police have described a car colliding with pedestrians outside a major train station in Melbourne as a “deliberate act”. A white SUV showed no sign of slowing as it hit people at the busy intersection of Flinders and Elizabeth streets about 4.40pm, including some waiting at a tram stop. More than a dozen people – including a preschool-aged child – have been injured, some seriously, as a result of the white Suzuki SUV driving into crowds outside Flinders Street station just after 4.30pm (5.30am GMT).

Witnesses described “people flying everywhere” while images from the scene showed a number of people receiving medical attention.”  A preschool-aged child is among the injured and has been taken to the Royal Children’s Hospital in a serious condition with head injuries.

Sky News said the driver of the SUV was of Middle Eastern appearance and that he was wrestled to the ground and handcuffed following the crash. Police arrested the driver of the Suzuki SUV along with a second man. Both are in police custody. The men have not been charged at this stage, police said before indicating they would not give information out on the perpetrators. 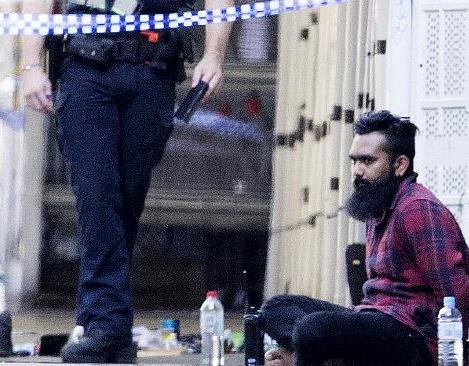 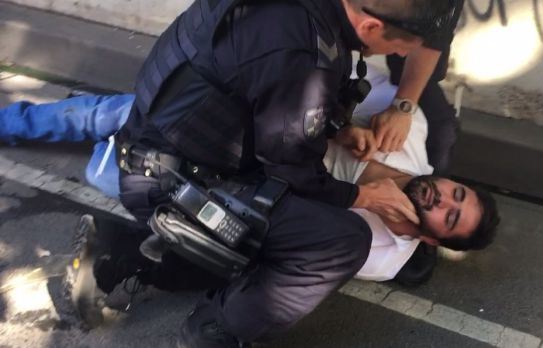 Speaking during a press conference at the scene just after 7pm, Commander Russell Barrett did not rule out terrorism as a possible motive. Earlier, an officer at the scene described it as a terrorist incident, but this was not confirmed.