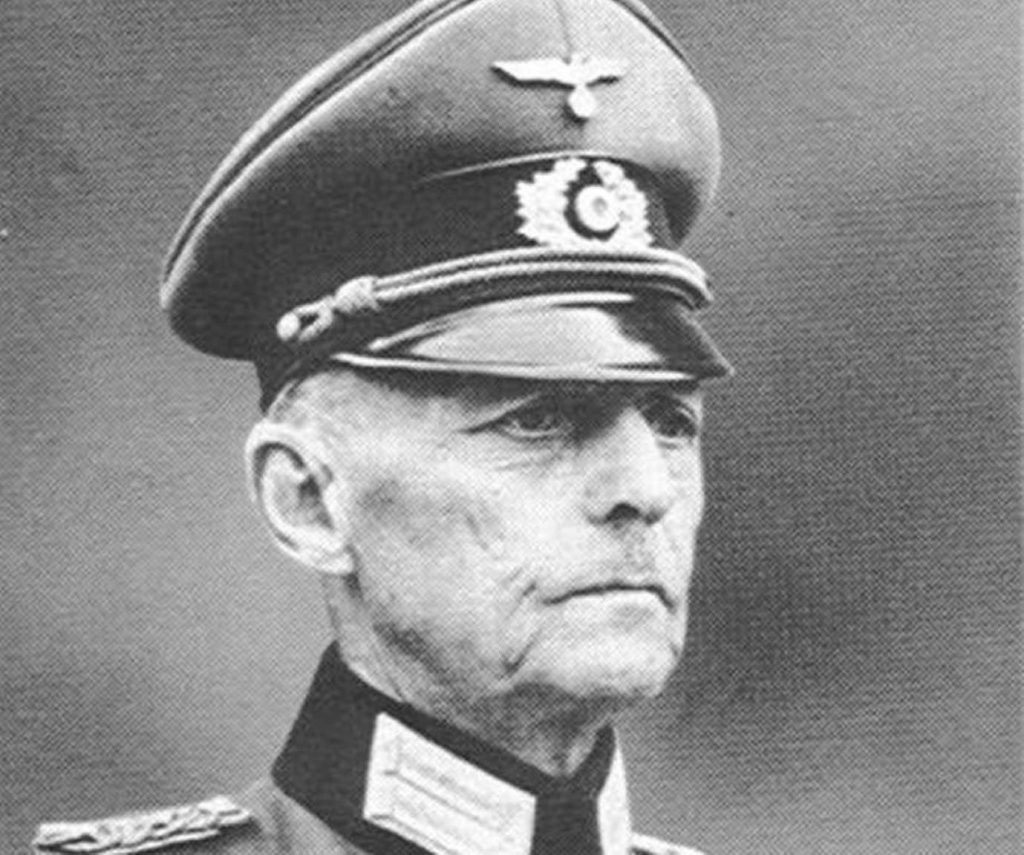 When I wrote a few months ago of the ‘Ukrainian Guarantee‘, I saw it as a parallel to Chamberlain’s guarantee to Poland (March 1939).  This was the fatal step that ensured that when war came we were in it.  The matter is chronicled, to my mind decisively in Patrick J. Buchanan’s CHURCHILL, HITLER AND THE UNNECESSARY WAR (2009).  And now Ukraine takes over definitively the ownership of the Polish threat.

They are a family, a varied and widespread group but still family.  We remember our own people and their sacrifice.  No other cause is admitted.  But while the ceremonies were conducted with their customary moving precision, over Whitehall flew the Ukrainian flag.

It should have no place in our national ceremony.  Ukraine merely stands for a particular Government policy at a particular time, which is certainly risky and may have to be superseded.  But it is now the grand narrative of our times.

The giant flaws in this narrative gape at us.  One of them is that a narrative should have a conclusion, a story should have an end.  But there is none.  The TELEGRAPH letters now include Sir Gerald Howarth, who once had a role as minister for International Security: ‘all sovereign territory seized by Russia [must be] returned to Ukraine and reparations paid.’  The next letter is less emollient.

‘Russia must be defeated, Putin must go, and there can be no compromises.  Anything that cedes even an inch of Ukrainian territory after Russia’s blatant aggression, failure to honour treaties and multiple war crimes will have consequences that will resonate around the world.’  Now this is mere froth-blowing, since there is no prospect of this agenda being carried out.  Russia remains a great power, with a long border with Ukraine that enables–and entitles–it to make peace or war on its own terms.  For Sunak to declare that Russia is ‘a rogue state’, which he has just done, is to take a step towards landing Britain in an unwinnable and perhaps unresolvable European war.  He is now the heir to Neville Chamberlain.  We learn from history that we have no intention of learning from history.

The Americans, wiser than the British, are quietly urging the Ukrainians to talk with the Russians.  This is the policy that Henry Kissinger proposed.  But Britain is still impaled on Boris Johnson’s hook.  At the start of the conflict, he made the first of three visits to Kiev, making himself with Zelensky co-champion and bond-slave of Ukrainian independence.  Each validates the other.  His Foreign Secretary, Liz Truss, followed her leader devotedly.  When she went, Rishi Sunak was bequeathed their policy, which he has now grasped to his bosom–with changes.

The language of the propaganda is astonishing.  Even now the word ‘victory’ is seen, though a devastated Ukraine is in no position to claim any kind of victory. Nor is Russia.  And there is no end in sight.  It recalls the myth of the short war that had some currency in the run-up to 1914.

However, confirmed cynics will detect some changes in the official posturing. ‘Victory’ is seen less often than ‘prevail’.  Sunak has now come out with a statement of British policy (14 November): ‘Our job is to continue to help the Ukrainians defend themselves, and put themselves in the strongest possible position at a time of their choosing, to bring a negotiated settlement.’  These fatal words are a far cry from Boris Johnson’s rhetoric of the early assault on Kiev.

Moreover, another shadow from the past is coming into view, John Maynard Keynes’ ‘The Economic Consequences of the Peace.’  The economic consequences of this war are quite enough to be going on with, and the EU, UK, and US face a stiff bill for the peace in a ravaged land.  Volodymyr Zelensky may have a dream, but others will have to pay for it.  The signs are that they may balk at the magnitude of the score.

For a judgment on the Russo-Ukrainian war as it now stands, I look no further than von Rundstedt.  He was asked by Keitel (July 1 1944) what was to be done.  The Field Marshal gave a brusque response: ‘Make peace, you fools!’  In German his words were less nuanced.  ‘Macht Schluss mit dem Krieg, ihr Idioten!’