What Happened to Memoirs? 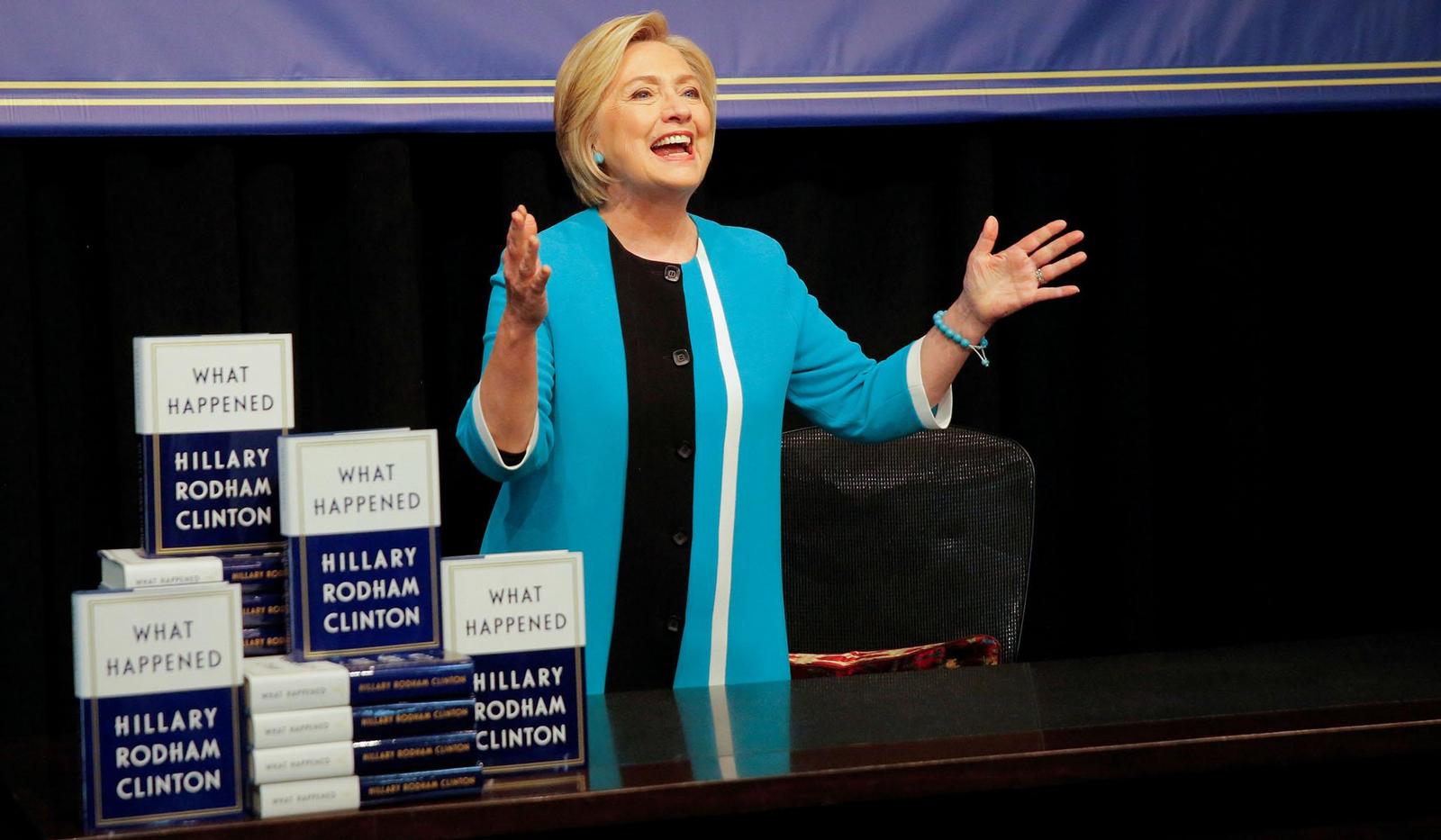 The life of Man being but three score years and ten, nothing on earth would induce me to read Hillary Clinton’s memoir of her electoral defeat, short of an assurance that I had two millennia rather than only two years to go. In fact, no memoir by any modern politician would tempt me to read it, since the main characteristic of such politicians is mediocrity tempered by unbridled ambition and lust for power. Better to reread Macbeth. Hillary Clinton, after all, is Lady Macbeth to Bill Clinton’s Felix Krull, the confidence trickster.

I am content, therefore, to read reviews of Clinton’s tome. One of the most incisive and withering appeared recently in Le Figaro, the French conservative newspaper, by Éric Zemmour, a writer of sometimes sulphurous views, who believes that France has gone consistently to the dogs since the departure of General De Gaulle. I have a friend who dates the decline somewhat further back—to the fourteenth century.

Zemmour, too, doesn’t think much of the genre of political memoir, particularly by losers of American elections:

It’s a ritual, a political and publishing ritual. The confessions of the loser of the presidential election. A ritual which is, in accordance with the American way, systematic, professionalised, and highly-esteemed . . . Everything goes according to a rigorous plan: emotional passages, confessions, questioning and self-questioning, indignation, desolation.

Of Clinton’s memoir in particular, he says:

Hillary Clinton’s volume has the appearances of a book, but in reality it is just a product, perfectly elaborated, put together, formatted, marketed . . . The style is as flat as a lemon sole, and the attempts at wit have about them the feeling of the sitcom with canned laughter.

Hillary Clinton’s self-righteous feminism particularly irritates Zemmour: and indeed he succeeds in rousing what I never thought possible, namely, sympathy for Bill, the man of the ménage:

Not a chapter in which she fails to evoke the figures of her mother and daughter. One begins better to understand the hellish life of this poor Bill who had three Hillaries for the price of one . . .  Bill who changed the baby’s diapers between electoral meetings. Bill who always had a placard fixed to the wall at home saying It’s hard to be a woman. You must think like a man, act like a lady, look like a young girl, and work like a dog.

Zemmour admits that Hillary Clinton is intelligent and cultivated, but says that she has only one political tone of voice, that of indignation: against misogyny, racism, and injustice. He adds that we have known since Nietzsche that no one lies like an indignant man; and he ends by hoisting Clinton on her own petard: “Hillary has told us so a hundred times: a woman does everything better than a man. Everything.”

Come to think of it, even if I am granted two millennia, I won’t be reading Hillary’s book.