Why Kids Don’t Know Their Plaice at the Table 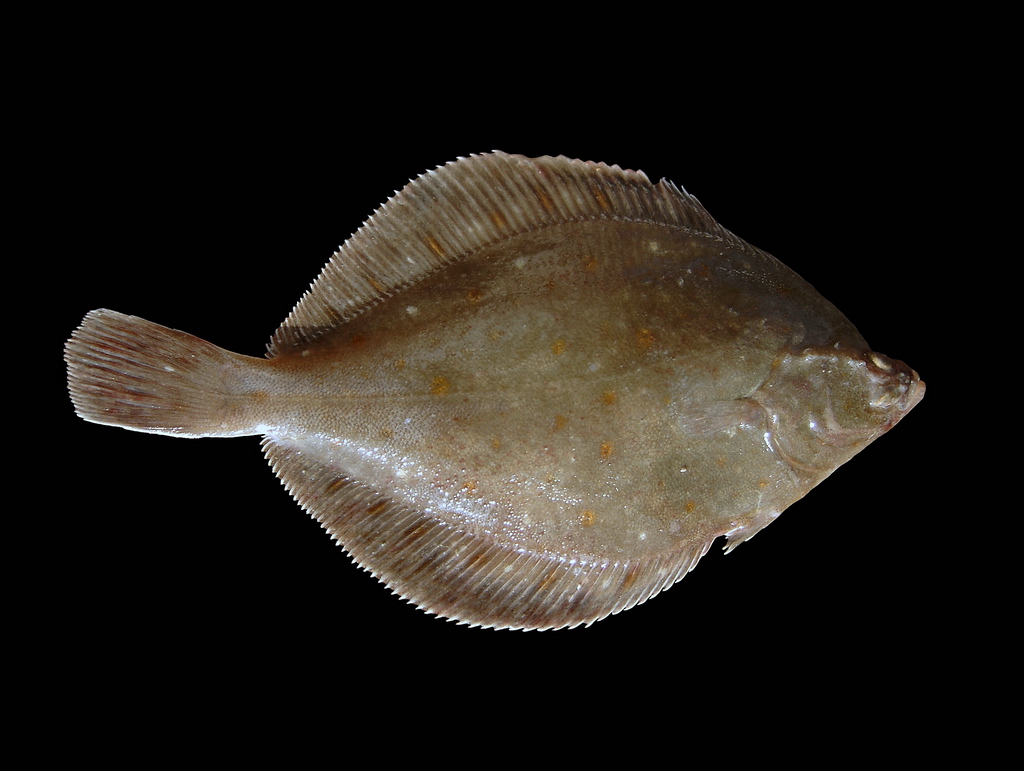 Reading about Britain’s attempt to reach a trade deal with Canada, I was surprised to learn that the two countries exported precisely the same number, or tonnage, of pigs to each other. I can’t remember now whether it was 300 or 300,000,000, but the whole trade struck me as bizarre, given the precise equality of the exchange, a secret means of keeping people busy, perhaps, who might otherwise have nothing to do. Can the pigs of the two sides of the Atlantic really be so very different, as say a guinea fowl is from a herring, that it is necessary to go to the trouble to transport tons of carcasses—I assume that they are slaughtered in their respective countries—across thousands of miles of ocean? Not being an economist, I must be missing something.

There have been stories too of late (since Brexit, in fact) of British-caught fish rotting in fishing ports because the European Union will not allow them to be landed on its shores. Suddenly they have become toxic or unsafe for European consumption. This petty obstructionism was entirely predictable, since it was obvious from the first that if Brexit were not a disaster for Britain, it would be a disaster for the European Union, and therefore both sides would have to play rough while, of course, talking legality. Britain and the European Union have entered a de facto economic war, a replay of the Napoleonic Continental System.

But a more important question for Britain, in the long run, is why the fish destined to rot could not have been diverted for home consumption: and here, I am afraid, the answer is not flattering to the British people.

As in many other things, the population has divided into two: those with increasingly refined tastes in gastronomy, and those who eat mainly junk and takeaway food for the quickest but also crudest possible gratification.

Gastronomy often seems the only aesthetic sphere in which the modern British display any real interest. Their dress, their music, their art (or at least such as gains any publicity), their literature, and of course their architecture, are hideously ugly, even militantly so, but a Michelin-starred restaurant receives their adulation—or did in the now-distant days when restaurants were open.

But the modern interest in food is not the same as a mass market for fish, which has, alas, mainly to be cooked, and the fact is that the British are, grosso modo, too lazy and ignorant to cook properly. Many millions of them would be horrified by the sight of a whole fish, or even any part of a raw fish: they don’t want to eat anything that hasn’t been through a complex industrial process, had chemicals and preservatives added to it, and cannot be just stuck in a microwave for a few minutes before consumption in front of the television. Besides, they wouldn’t know what to do with a fish, let alone a crustacean.

It is said that about a fifth of British children do not eat a meal with another member of their household (family would, perhaps, be a misleading term) more than once a fortnight, turning meals into asocial and even furtive occasions. Many households do not have a dining table, and in my visiting days as a doctor I discovered that the microwave is often a household’s entire batterie de cuisine.

This slovenly and asocial approach to eating—evident in the detritus left behind in British streets as people eat wherever they happen to be, in their cars, walking along, in trains and buses, in fact anywhere but a dining room and with others—is not the consequence of poverty, but of a degraded style of life.

Many years ago I noticed that shops in poor areas where there were many immigrants of Indian origin had enormous piles of a vast array of vegetables so cheap that the problem was carrying them home rather than their cost. I would see Indian housewives selecting their purchases with care and attention: the quality and not just the price mattered to them. Uncompelled by economic necessity to shop there, I would nevertheless do so; but I never saw poor whites doing so. The problem with all those vegetables was that they required cooking, preferably with skill, which very few poor whites, as against poor Indians, had. And this is a cultural problem, if the taste for and consumption of a diet of junk food (what the French more vividly call malbouffe) is a problem.

While fish rots for lack of a market, sales of junk food increase. It would be interesting to conduct an experiment: deliveries of free fish to those who are in receipt of government subsidies in order to live. I suspect (though I freely admit that I might be in error, experience is the only test of such an assertion) that they wouldn’t thank you for it. They would see a delivery of fish as an additional and unwelcome problem: how to dispose of it because it makes such a smell otherwise.

This, I think, points to a general lesson: the impotence of government to solve a cultural problem, certainly in the short term. On the one hand, we have plenty of fish, and on the other, millions of people who eat very badly. Surely it should be possible to connect the people to the fish?

But how to do it? Propaganda is unlikely to work. If it were too insistent, it would seem condescending at best, hectoring and bullying at worst. But if it were sotto voce, that is to say in the tradition of The Hidden Persuaders, it would be unlikely to have an effect. Moreover, a child who has been brought up on chicken nuggets and has never even seen a chicken, let alone a plaice or a sole, is unlikely suddenly to take to eating sardines (unless, just possibly, out of a tin that renders them harmless). Nor is his mother, whose only acquaintance with an oven is of the microwave variety, likely to buy sardines however cheap they might be. You can lead a British woman to a kitchen, but you can’t make her cook. And other possible means of increasing consumption, for example by distributing fish to schools in poor areas (if they ever re-open) are unlikely to work, either. Many British children have been brought up to eat anything except what is healthy and nutritious.

How did I come to like eating fish? Perhaps there was some element of elective affinity, but probably more important was the fact that I was given fish to eat and if I didn’t eat it I would go hungry. These days, however, many mothers are likely to consult their small children as to what they would like to eat today: and of course most children, given the choice, will stick to what they already know and what is most immediately gratifying. Thus their tastes are like flies trapped in amber, and they never develop more adult tastes. They eat like children for the rest of their lives and never leave the gastronomic nursery. Moreover, with so much television to watch, and so many text messages to send, mothers find it easier to satisfy their children’s restricted range of whims than engage in the familiar struggle to get them to eat their greens. Cooking gets in the way of entertainment, which is the real business of life. Sitting at a table talking to one another is such a bore.

No wonder, then, that, as the European Union tries to take its revenge, fish rots on British shores for lack of anyone to eat it. No doubt some kind of solution will be found (I hope not the destruction of the fishing industry): a friend of mine told me that a new fishmonger had opened in Stroud in Gloucestershire, thirty years after the last one closed down. Let us hope that it is a straw, rather than a rotting mackerel, in the wind.