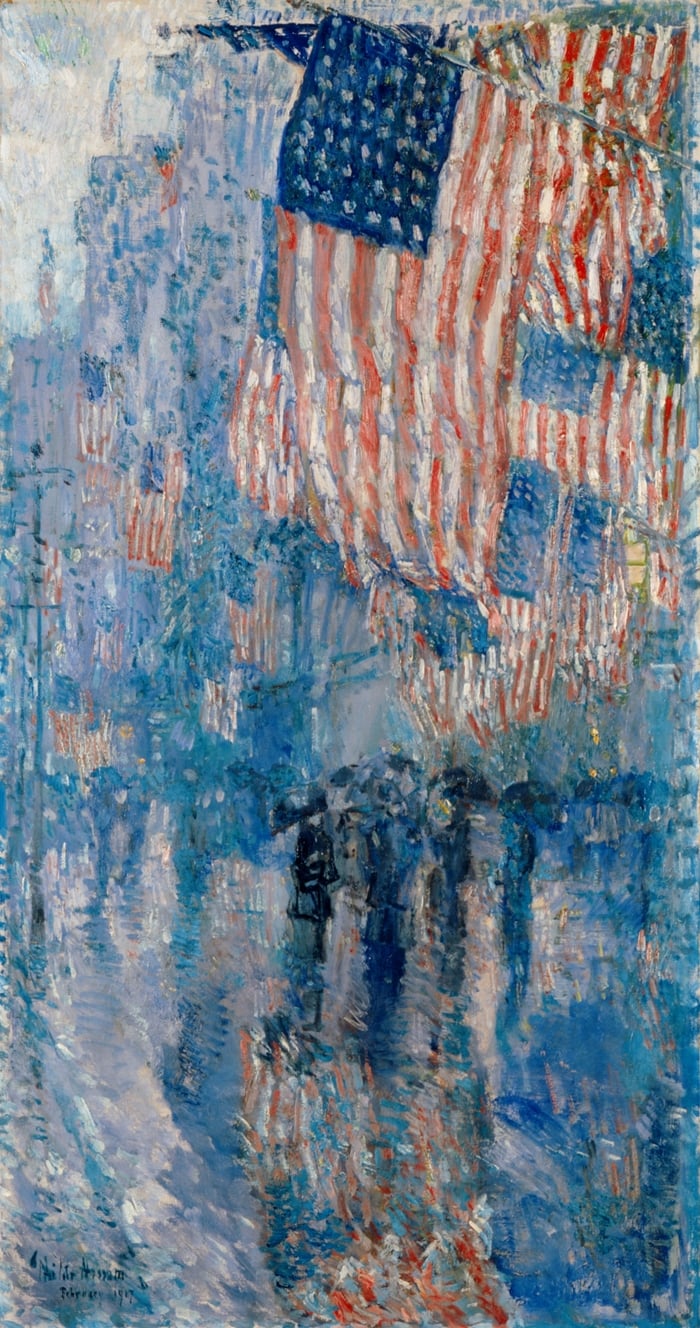 In the past three years, we have seen something that no one would have thought possible in America: calls for the military to overthrow the government. This recurring demand has come from all-knowing, liberal celebrities, journalists, and politicians who know what is good for us, and it began days after the 2016 election, just like there were calls for Trump’s impeachment before his inauguration. Recently, it has also come from some retired military officers, and the fact that this demand was even published in Defense One is disturbing because it indicates that the same idea may be floating around in some military officers who have not retired, and that is truly alarming. How widespread is this notion among the military is, of course, unknown. This is particularly unnerving to conservatives as they tend to assume that the military shares their values, since the left has traditionally damned the military, have falsified and demonized American history, particularly the role of the military in history, has routinely desecrated the flag, (at times in repressive regimes, the people there have waved the American flag as a protest to that regime, even sang the American national anthem—while Communists in this country burn that same flag). Conservatives tend to forget that military personnel are not immune to outside influences. Some countries that supposedly had a conservative military saw military coups carried out by Marxist officers (Indonesia, Ethiopia).

After the Defense One article came a similar AP story, which received widespread distribution, from Breitbart to AOL, MSN, OZY Daily Dose, Time, the UK’s Independent, and . . . Military.com. It appears that the public is being conditioned to accept this abhorrent idea.

Some American liberals have even made a general appeal for any foreign country to invade America in order to depose President Trump. It is unclear whether those officers that support the idea of a coup against the government would also welcome and cooperate with an invasion force.

Part of the problem is that the military has in the past decade become dangerously politicized, a topic that needs a detailed, investigation of its own. And this, in part, is due to a toxic miasma saturating this country, wherein a totalitarian movement is growing by leaps and bounds and statues of prominent people like Columbus, Lincoln, Jefferson, Jesus and others are vandalized, traditional names of places are being altered, the history of the country is falsified by Marxists and demonized into a caricature, there are calls to do away with the Constitution, censorship is rampant in universities, social media,  and newsrooms, voter fraud is present, there is political indoctrination in schools, books are being burned, in Democrat cities riots and acts of anti-Semitism are taking place, calls for a future extermination of political and social opponents are becoming frequent, and the hammer and sickle is flying in Seattle, New York, Austin, Portland, Boston, Chicago and other cities. As such, the idea of a military coup d’etat is not that far off.

The question of the military stepping into civilian politics recently resurfaced because of Trump’s stated vacillation as to leaving if he lost the election. However, the real crux was voter fraud. Regardless of what the obsessively hostile media keeps repeating, Democrats have a long, well-documented history of voter fraud. Historians are all agreed that the Democrats won the 1960 presidential election through sheer voter fraud. Nixon was urged to challenge the results, but he declined because it would damage the country, and so the practice remained. And recently, there have been numerous instances wherein voter fraud has again occurred (I personally know of two deceased individuals who always voted Republican, now in the cemetery slated as Democrats). And they are still coming. On an almost daily basis. Throughout, the media hivemind—obsessively hostile to Trump—keeps telling the public that voter fraud does not exist. So, if voter fraud is evident during the election process, Trump will insist on an investigation and the media hivemind will howl.

Some things to consider. A coup would indicate to everyone that the rule of law is suspended. The authors of the Defense One article, John Nagl and Paul Yingling, among others with Trump Derangement Syndrome, may have a masturbatory fantasy whereby some generals at the head of his troops and under the banner of Diversity, Inclusiveness and Transgender Bathrooms marches into the White House and forcibly remove a squabbling, squirming and humiliated Trump, at which point those generals are praised by the Democrats and lavished with adulation by the media hivemind. But Americans are not like the fatalistic people in Third World countries, used to being trampled on, where coups periodically take place. This is their country and Americans are famously armed to the teeth (as a friend of mine said when contemplating an invasion from a foreign country, “Can you imagine the sniper fire?”). American civilians will be mad as hornets when they witness this betrayal and their reaction may become extreme. True also, the average marine, or soldier, is trained to obey all orders, no matter how stupid those orders, but overthrowing a civilian government would jar some jarheads out of their rigid training and the commanding officer might find himself with a bullet hole in the back of his neck, courtesy of one of his men, before the general even sets foot to the entrance of the White House on his way to eternal glory.

So, generals . . . try very hard not to be stupid. Don’t even think of a military coup!

Armando Simón is a civilian.