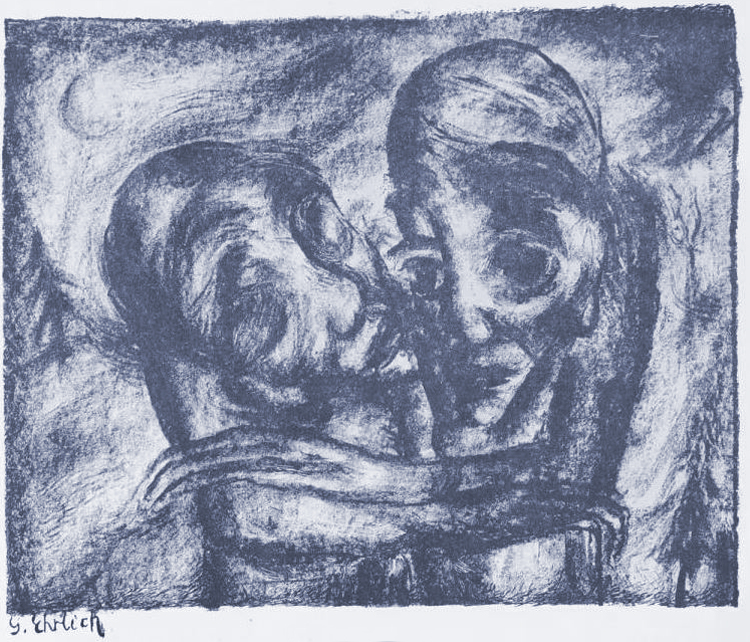 If, on 9/11, some young gent
And a lass, vicariously grieved,
Sought some solace in indifferent
Venery, the child thus conceived,
Right now, as the darkness is unknit
Into summer sun across the yard,
Is becoming the legitimate,
Lawful subject of libidinous regard.

What’s the point—that so much time has passed?
That I am the sort of bum whose grin
Pulses with the easy, battened-fast,
Half-ironic rage of thwarted sin?
My desires make a habitat.
Everything is wantable. The plate
Flourishes its sweets, announcing that
I have come into the Older Man’s estate.

In the Middle English, “solace” not
Only meant what now it means, indeed,
But denoted coitus. “The lot
Of the Everyman is guaranteed
To be pulsing with such pain,” implies
All the shrugging lexicography,
“That carnal touch identifies
Shelter in the thick of some contingent We.”

What they call a “Day” (a liquid When)
Is the only thing you cannot seize.
What’s a cataclysm other than
Something like a normal century’s
Worth of dying & bewilderment
Dragged & wedged & wrung into a red,
Monumental instant. I repent.
Save me like a thing your loving mother said.

Thus come visit me, and be my love,
Naiad; we will all the pleasures prove
Whilst the towers fracture from above
Narrow lanes where scented minions move.
We will sweetly sport upon the rocks
As the squinting shepherds fleece their flocks,
And each dancing piece of Babel falls,
Slicing all the evening air to madrigals.

Till the age of twenty, he would plead
Impotently in his gnarled sleep,
Whimpering as if for leave to reap
Absolution for some wicked deed.

Till the age of forty, he would roar
Through the dusty, threadbare veils of sleep
At his persecutors, showing steep
Eagerness to call a whore a Whore.

Till the age of sixty, he would break
Ampoules of Extinction in his sleep,
Giggling that he had caused to weep
Blameless men inhúmanlý awake.

Near the age of eighty, things grew grim:
Soon it was the sleep that slept in him.