Meditations on the Reflections of Seasons: The Grave 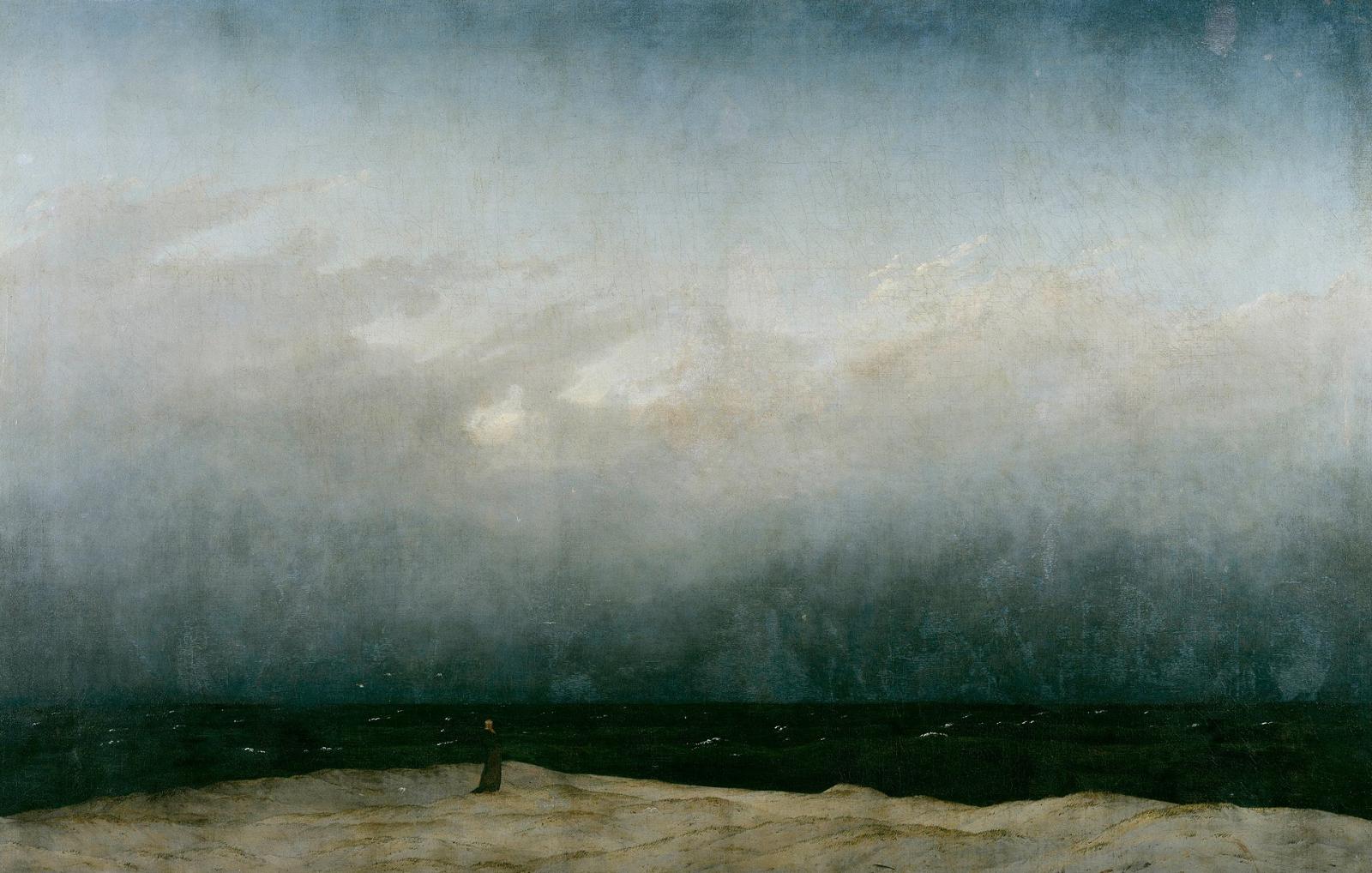 One morning I went to the churchyard,

I heard the bells ring out,

In a slow tolling like on a day of matrimony,

From there, I saw the casket carried in,

To a procession of words and song,

Until the coffin was carried back out,

To the grave where the gravediggers

Had left a six-foot crater of earth,

That he would transform into dust and ash inside,

Out of which Adam had been crafted.

The man who perished before his time,

The usual span of threescore and ten,

Courting Thanatos somewhere at the crossroads,

Had a purpose served a fraction of the way through,

That could be likened to the cold in June,

A bitter wind in the spring,

Or the soft fall of snow in September,

Seasons stir in realisation before their allotted portion.

Some believe that this is all—the finale,

That which is lifeless is lost,

The gone remain in decomposition over time,

And what lay before us are our fickle hours.

Clouds the reality of the world.

The Father poured his wisdom into the universe,

Those wishing to know him in depth

That is seen in a multitude of metamorphoses,

Where that which is, changes to another,

Only to revert back to the first impression,

As night preceding dawn into day,

and day preceding dusk into night,

From the season of snows to the spring.

The corpse lay lifeless in the earth,

During the build-up of the weary winter,

Laying at rest in the frostbitten sod underfoot,

Waiting in long-suffering for the warmth to come,

Awakening to a world flourishing into being,

In sprouting leaves and blossoms, in insects

That were asleep and dormant in the month’s past.

Showing the pathway from existence is transmigration,

In Sheol or the house of many mansions,

Or from heaven to the new heaven,

The flesh resurrecting into something glorious,

As a Larva to Pupa, as Pupa to Butterfly—

Of patterned plumed that flies in liberation,

With a startling beauty denied in its formative state.

In the funeral I saw the coffin of a lifeless man,

Filled with something of exanimate existence,

A stiffened body that rattled inside

Which spoke of the loss of life and potentiality,

The possibility of the spirit that it harbours,

In every rumoured death there is an omen,

A glimpse into the fate of all,

Where in the witnessing of perished things,

There is a contemplation of the Ego that ceases,

A door in which all in time will walk through,

The soul that was enslaved to the flesh

As it has been since inception,

Becomes severed from its constituent.

That fall upon man in unexpected hour.

The shadow of the tree’s perpetual presence,

Like phantoms gathered, living in a house of lost souls,

The primordial beginning of consciousness,

“The day ye eat of the tree ye shall surely die,”

Though as when the Son of man returneth,

No one knows the day or the hour of,

The world as we know is a magician’s working,

In disease, death and winter,

Illusory as the sleight of hand obscuring the deck,

The cards speaking of number and feudal make up,

Transform to the pack the gypsy sinisterly shuffles,

The hanged man, the fool, the empress, of veiled meaning.

Tell us it all, everything, reveal to us the hidden things.

Things that are used as the foil of illusion,

Become that which speaks of a destined death.

The spring, summer, autumn, and winter,

A residue of wrongdoing, the cataclysm of sin,

There is truth behind the illusion, a world in the appearance,

On the night of consummatory bliss, with veil of garments dropped,

A reality that is glimpsed at from within the facade,

When peering prolonged into the paradise of the other,

A secret garden amidst a city governed in corruption.

There is truth inside the unreality,

An actuality within the pretence,

The possibility to live once more,

whoever believe in me shall not perish.

Not perish who in dying lives,

As the first who perished in living dies.

The phantasm of flesh and bone. The everlasting life.

The world is cursed by that of appearance,

The Noahide smoke and mirror of seasons,

Crippled of spirit, mutilated of mind, battered of body,

Sees not the divine in the unconscionable cosmos,

Not the dust into which he is to be devoured,

Not the order from disorder from which he’s fashioned,

The Babble of words, which truth from time is uttered.

The death knell sounding out,

Sends shivers down the town’s anatomy.

Vibrations of sound and covenant,

Through arterial streets and avenue’s,

A prophecy fulfilled, a delivered promise,

The cockcrow sounding out to the petrified rock

On the infant hours of the dawning revolution.

The ringing of the bells is for he who hears them,

The dirge, a requiem for the gathered,

The carrying of the coffin into the Hearse,

The tolling that rings out, filling the square and the

Making one conscious of the finitude of days;

In the bite of the fruit was the gnosis of death to come.