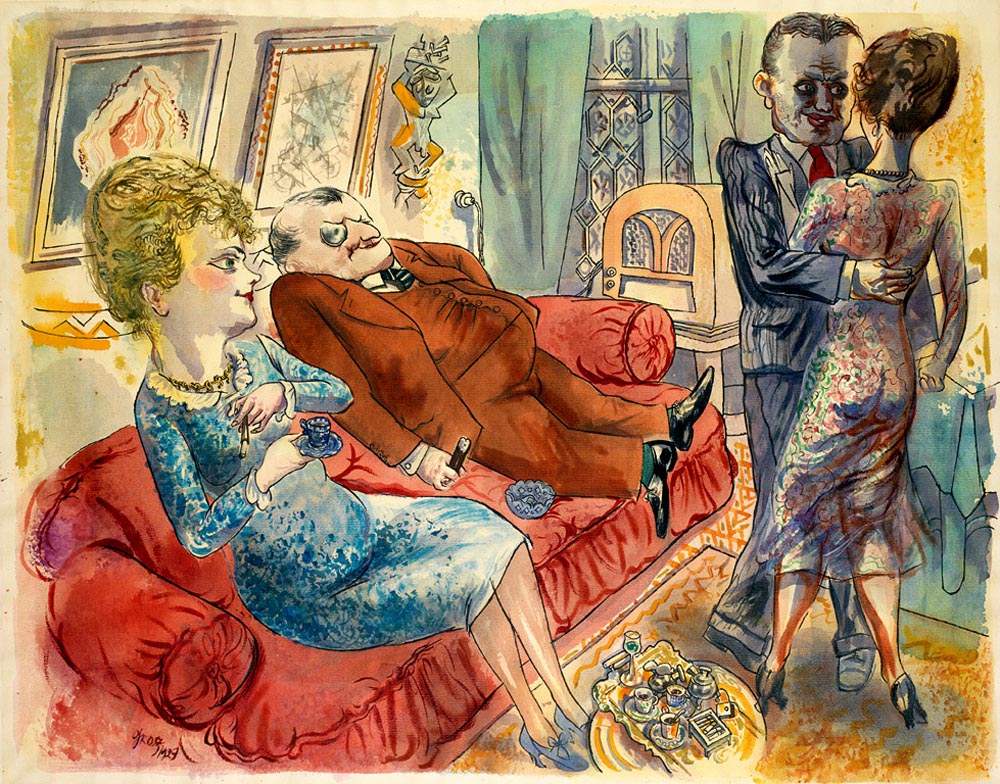 The power of the Good has taken refuge in the nature of the Beautiful. –Plato

Nothing will start a fight on the political left quicker than any public remark, good or bad, on a woman’s appearance or appetites. On such turf, angels and idiots now fear to tread; that is unless you’re a gay man assessing who’s hot and what’s not on some red carpet.

Bitchy boys usually get a pass from feminists.

Alas, looks are often, if you pardon the fat shaming, the elephant in the room. Turn off the sound, and compare if you can, the distaff staff at Fox News and almost any other network TV news including PBS.

For the most part, Fox is populated by big haired skinny blondes with good teeth. Bouffant rules. Arguably, Fox might have more fake blondes than BET.

There are exceptions of course.

Yet, unlike the ladies of the left, ordinaries on the right have to make do with brains, common sense, or wit. Plus sizes at Fox are usually men, dudes who believe XXL is a kind of prosperity branding.

On networks left, distaff “news” looks like the urban American left; overweight, salt and pepper, multi-colored round tables populated  with chubby and/or angry gossips. One afternoon chat show has a panel of political heifers, left and right, that seem to be competing in a televised “full figured” diversity rodeo.

Ironically, the ABC fembot forum calls itself The View. “Wide Angle” might be more to the point.

Another all girl “round” table, a Fox offering called The Real, with a similar cast, is about as real as The View is scenic. Calling daytime TV on any network a “wasteland” is an insult to landfills everywhere.

Nevertheless, television, like politics, is a visual medium. Appearance matters.

Obese is not a good look, or a heathy role model, for matrons or maidens. The normalizing of fat, like normalizing fake news, pot, drugs, or e-cigarettes, is both a health and social problem.

Suicide in slow motion, even on TV, is still fatal.

Over at Fox the ethic might be cocktail Barbie, but on many networks the look is often talking heads that look like unmade beds. If you believe your eyes, unionized airline cabin crews may have created the meme. Age, dress, figure, and grooming now seem to be irrelevant, if not sexist artifacts in the travel industry.

Or are they? Real science says that looks matter in ways that defy the conventional wisdom. 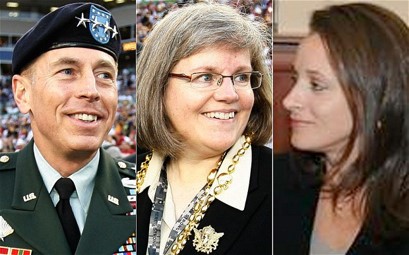 A recent survey of attitudes towards betrayal, using the Petraeus triage (see right) as a metric, found that men are more likely to sympathize with the cheat if the roué is servicing a bimbo prettier than his wife.

Hillary Clinton might take a victim’s lap here along with Holly Petraeus.

Apparently, looks matter to liberal men (college students) in ways that supersede morality, common sense and the #MeToo meme. The political implications of such survey data should leave the “beauty in the eyes of the beholder” demographic flummoxed.

Apparently, appearance matters in sun and shade. Looks are political too, in ways that the politically correct are loath to admit.

Surveys say that perceptions of trading up whilst married is not the same as cheating with plain Jane. Thus we can understand why Woody, Roman, Kevin, Bill, Charlie, Harvey, and Jeffery get a pass. Bimbos navigate the boy’s club the same way they shop for shoes.

The cheating study doesn’t prove that a lady’s face is her fortune, but it does suggest that face and figure are real currency. Progressives may not be the first to admit it, but surely the smart babes in boy land would be the last to deny it.

Appearance and grooming, for good or ill, are points of political departure, because if your image doesn’t sell, policy is just background noise.

So just for the sake of argument, let’s dispense with the usual hypocritical pablum associated with “lookism” and examine a few promising amalgams of beauty and brains. 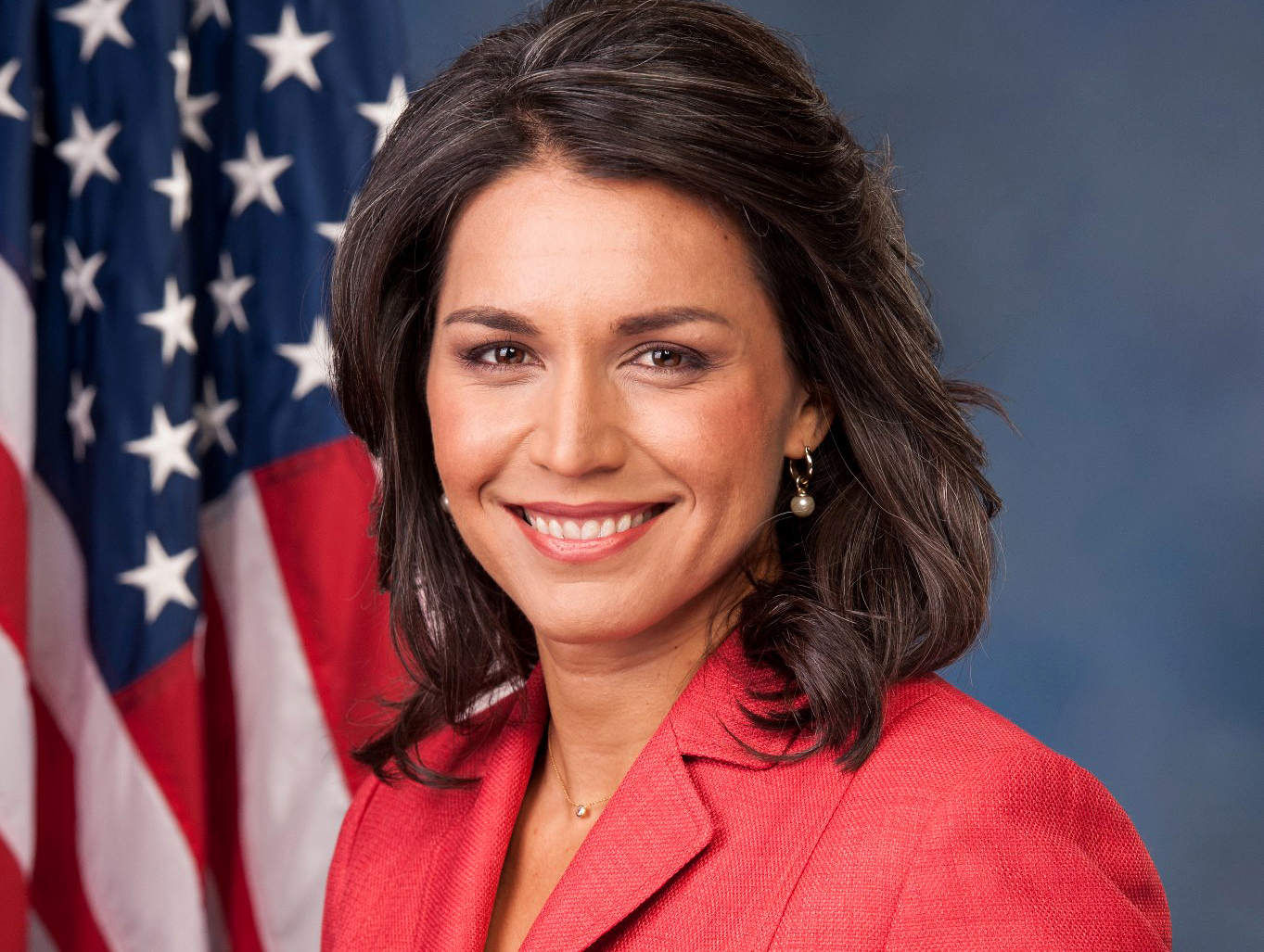 Tulsi Gabbard has pretty much everything a politician could want except a political party that wants her.

Gabbard is a congresswoman (D) from Hawaii, a whaine, a reserve Army officer, an independent thinker, a surfer, and an early casualty of the 2020 Democrat presidential primary debates.

Ms. Gabbard, is everything that critics like Hillary Clinton and Elizabeth Warren are not.

Alone among Democrats, she voted “present” at the recent congressional impeachment follies. With that vote, Ms. Gabbard became a pitch perfect ecumenical choice for any future bi-partisan Republican cabinet.

The day that Tulsi changes party is the day that Ms. Gabbard again becomes a real presidential contender. 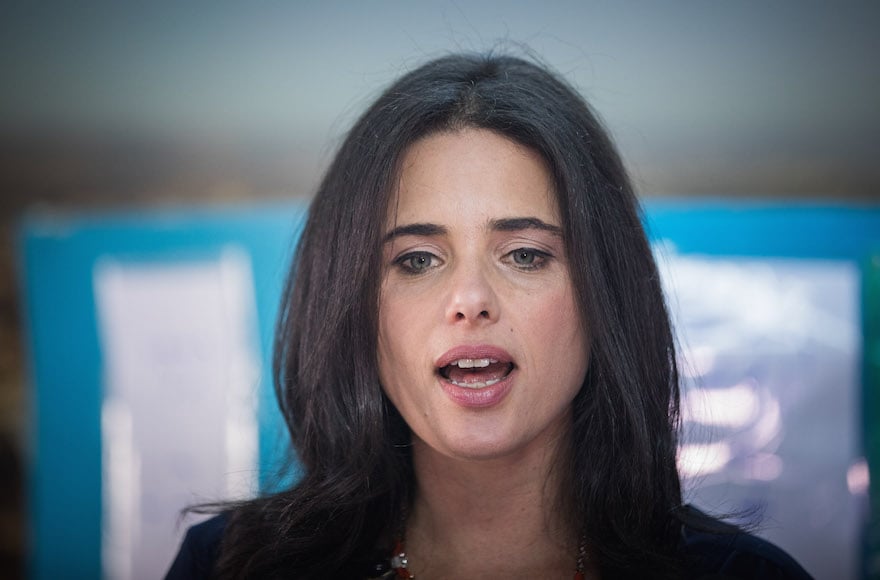 Former Israeli Justice Minister Ayelet Shaked will not be running for office in America any time soon, but she makes the cut here because she is another comely contender for her nation’s highest office. She will not be a first, but she is a pragmatic model cut from Golda Meier’s cloth.

Shaked has no illusions about the aims of Islamic supremacists, the politics of jihad, or the vacuity of any “two state” suicide pact. Calling Shaked an independent thinker is to mispeak.  Ayelet, like Golda, is a political pragmatist. Like Meier, Ayelet fights because “there is no alternative.”

Former Prime Minister Meier once said that “not being beautiful was a true blessing.” But then again, Israel’s iron lady never saw Aylet Shaked in combat fatiques – or taking the point in a Knesset dog fight. 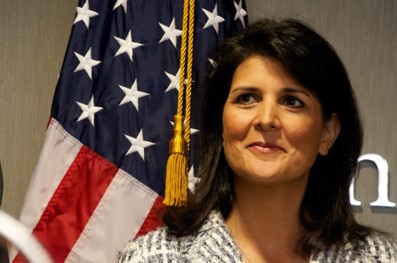 Alas, she is threatening for none of those reasons.

Haley spooks the American left because she is a reasonable conservative and thus likely to be the first female American president. Unlike Barack Obama, whose tenure as a “first” was a melanin bust, Haley has the political instincts to become a “first” and set a political standard that makes Hillary Clinton an awkward footnote in feminist folk lore.

Grooming a successor like Nikki Haley could be Donald Trump’s great, if not ironic, legacy. Draining the swamp, after all, surely transcends the revolution and might accelerate reforms that need a woman’s touch.

Looks mattered in Plato’s politics and they matter today. We might think of appearance as we do book covers, with a different twist.

You can tell a lot about a book from its cover.

A woman’s appearance and background says volumes about family, appetites, habits, modesty, health, style, and presentation. Add these to an intelligent, articulate voice and pragmatic politics and you have a winning combination.

Read more in New English Review:
• The Spike of Global Anti-Semitism
• The Continuing Corruption in Equatorial Guinea
• The Inverted Age

Arguably, the most successful and influential female political voices in recent memory can be counted on one hand; Queen Elizabeth II, Golda Meier, Margaret Thatcher, and Angela Merkel to name a few. Three of these four were elected; all are joined by traditional, if not pragmatic, world views.

We could argue about Merkel’s politics. Her legacy is likely to be the Schengen Zone, the subsequent Muslim blitz, and Great Britain’s defection from the EU pipe dream.

Nevertheless, recent precedents suggest that the first American female chief executive is likely to come from the right, not left, of our political spectrum.

If a woman on top is overdue, then Donald Trump is in a unique position to assist madam to become president.

Politicians, on occasion, have the power to give irony a good spin.