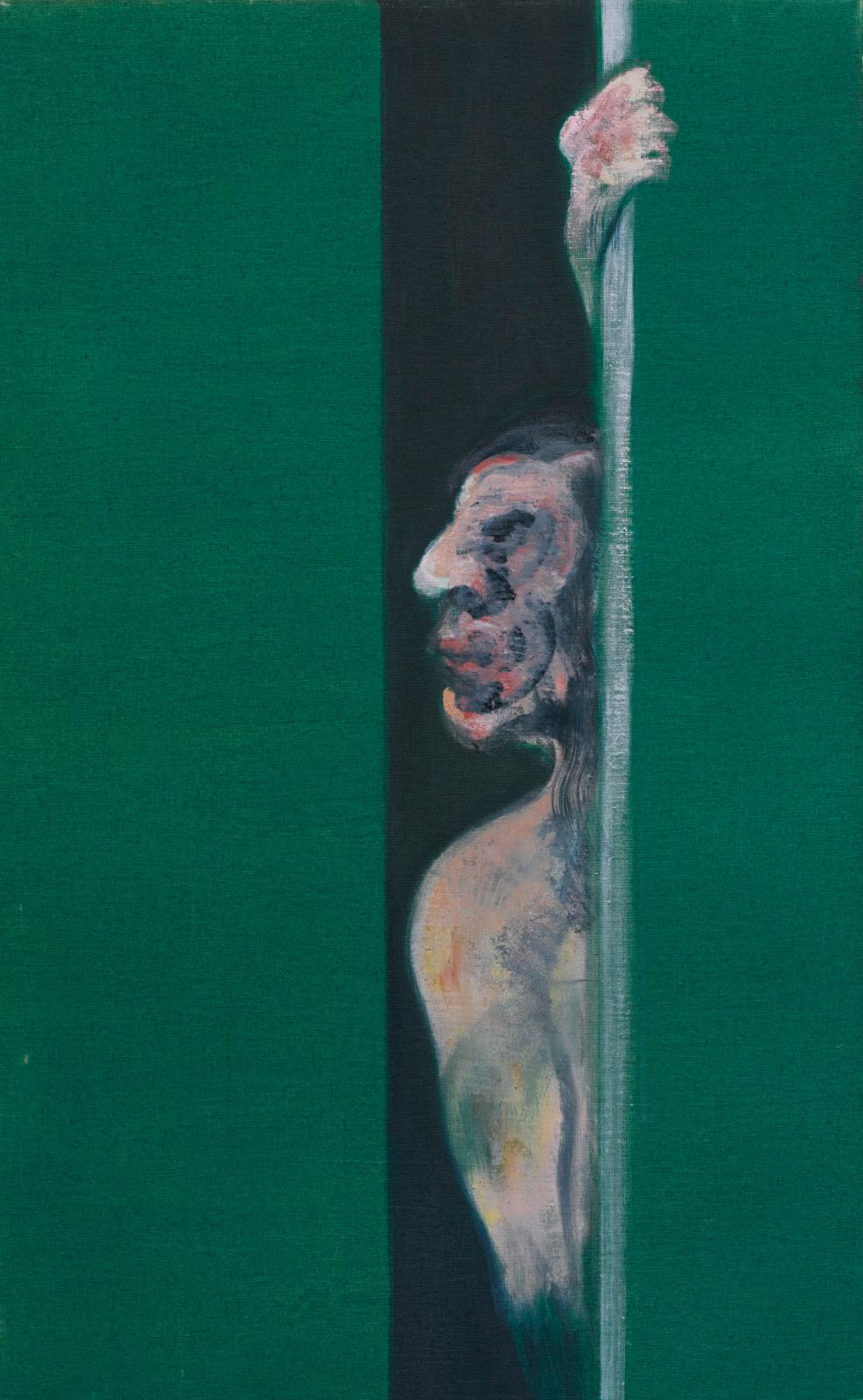 I have for the longest of times considered myself bulletproof to scam artists, a skill I thought I had learned from a few past victimizations.

My relatively undistinguished career had me in positions that were prime targets for stings, bunko schemes, dud cheques and phantom riches. I got taken a few times but not so much that it ruined my life, just enough to make me wary.

Those positions were hard training grounds for an individual with just a high school education, oblivious to the real world of liars, cheats and brigands.

I was, for a couple of years, the manager of a small-sized bank branch and got stiffed a few times by clever operators but I learned, bit by bit, to pick up on the tells.

These are skills that can only be sharpened by experience in the trenches and, as most bank customers are honest and upstanding, you don’t get a lot of exposure—just the odd cheque kiter or deadbeat businessman.

The real proving ground was my stint as a collection officer for Her Majesty’s tax department. Here the widest scope of cons possible was on display each and every day and what fun it was trying to catch them.

Every single market, every single business ploy to dodge or evade payment to someone, every PR trick to convince creditors that everything was OK, was laid in front of me. It was like getting the key to Pandora’s box.

Tycoons touted as billionaires were broke, thriving businesses were hanging on by their fingernails. Popstars left a financial train wreck behind them wherever they lived, lawyers hid their money where even they themselves had trouble in accessing it.

You couldn’t have asked for a more interesting job with access to the biggest of bigshots and the ability to bring them to their knees or bring them to tears with the powers we had.

So you can imagine that after 20 years or so in that squalid business, I was quite an expert in the semiotics of the scam.

The word is that you lose your powers of perception as you get older, and that in retirement your antennae lose their sensitivity, and that word in my case was validated by my recent experience.

I’ve been out of the work force now for just about 10 years, happily writing, riding my bike and trying to master the guitar, all these avocations progressing along okay for my age (which is now 72).

In the evenings, I usually go out to the front porch, sit on the bench and strum away on my guitar, occasionally greeting the passers-by on the avenue and on a fairly regular basis getting compliments on my improvement.

Retirement sees you getting not much in the way of compliments and you lap them up when they come . . . which means you are vulnerable to the scam artist, whose stock in trade is flattery and simulated sincerity. Once you’ve got sincerity faked, you’ve got it made.

Enter our villain, he walks past the front gate and says, “Hi Bill, I’ve been listening to you playing for the past couple of weeks and I’ve noticed a big improvement.”

I reply, “I’m not sure I remember who you are, my ability to remember faces is fading fast these days.”

“Oh, I’m your neighbour from two houses up. I live in the basement suite. I’m Dave and we have met before, but only in passing. Hey, I’m in a bit of a jam, I just installed new locks and somehow I’ve managed to lock myself out of the house. Do you think I could use your phone to call my wife and get her to come with the keys?”

Neighbour, knows my name, well dressed, compliments me, what could possibly be wrong with this guy? I ask him in, give him the phone while I make him a cup of coffee. He talks about his job (building inspector) and his wife (nurse in the Xray department of the city hospital), how delicious the coffee is . . . all normal chit-chat.

He talks on the phone, hangs up and delivers the bad news to me. His wife has two flat tires and can’t come. She has, however, been in contact with a rolling tire replacement firm and they will come and change them for her in situ. He tells me his wife says $300 for the two, installation included. I say it sounds like a reasonable deal.

The location happened to be about two miles from where we were, so I offered to pay for a cab and send him down to meet her.

Finally, my long unused cynicism is sparking to life. What’s the chance of someone getting two flat tires at once? Why is he acting so nervously? Why can’t his wife pay for the cab when he gets there?

From this cloud of questions a deep suspicion is starting to rise but I can’t put my finger on it yet. Back in my workday life I would have caught on by now. It wasn’t dead but it was starting to burn. In the back of my mind I’m resigned to losing twenty dollars but I ain’t going to lose a penny more.

We walk to the cab and I put twenty bucks right into the driver’s hand (twenty bucks,  which the villain swears he going to give back to me as soon as he gets home) and told him to deliver him to his wife’s location.

Then our man delivers what he thinks is the coup-de-gras. He says that he doesn’t have the $300 dollars to pay for the tires—can I lend it to him and he’ll give it back to me along with the cab fare when he gets back?

“Why can’t your wife pay for the tires when the guy arrives?”

“All her credit cards are maxed out!”

End of scam, except for the fact that the cab driver is still holding the twenty-dollar bill in his hand. Our man reaches in and grabs it. With that, he is gone like a flash and while I know I’ve been had, it’s a couple of minutes before I realize that he’s gone forever.

I apologize to the cab driver for his ghost of a passenger and then I follow up with the next-door neighbour a couple of doors up.

No, her tenant isn’t a 6-foot tall white guy who looks like Josh Brolin. Her tenant is her brother who is Chinese and only 5‘6″.

A fairly cheap lesson in the final analysis: only $20 and a dressing down from my wife when she got home. The blade has been sharpened again though and in a way I’m thankful to the guy for the wake-up call.