Another Kind of Brexit 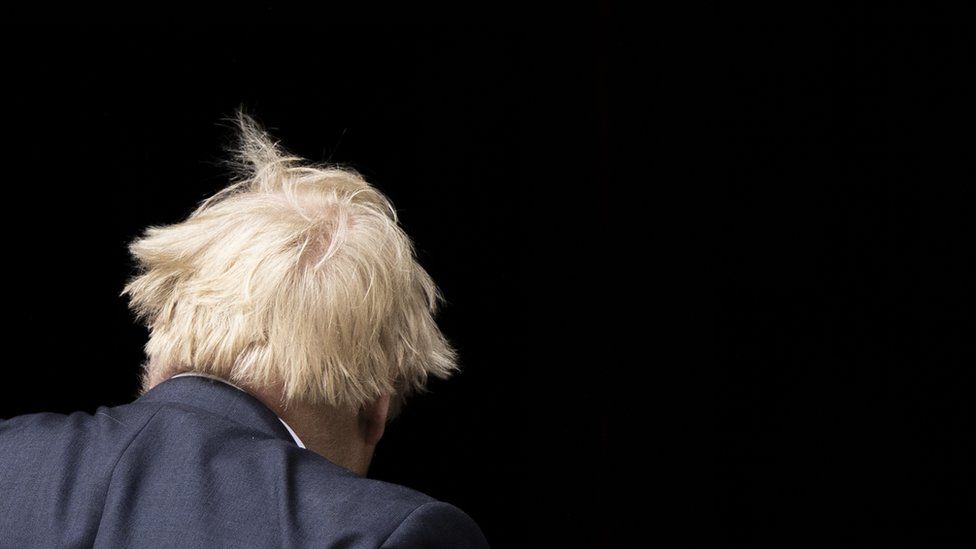 The well-merited political demise of Boris Johnson has come about, as is often the case, for the wrong reasons. His various peccadilloes and errors, and his failure to own up to them in manly, timely, and unequivocal fashion, no doubt point to defects of character, but defects of character are what we expect in our politicians and seekers after power. They keep us entertained.

The real problem now is finding someone better than Johnson, not in the sense of someone who has scattered his seed less carelessly than he, or who isn’t a jolly toper having forbidden such jolly toping to others, but someone better in the economic policy sense—that is, someone who believes in economic principles that will deliver the country from the appalling mess that Johnson has left behind: stagnation, high inflation and taxation, an incompetent state more preponderant in the economy than ever before, and indebtedness on a vast scale, thanks to money-printing and a corrupt (and corrupting) government largesse.

Johnson was unlucky, of course, in the difficulties that he had to face that were not of his own making. What British leader would have wanted to deal with the enmity of the European Union—entirely predictable, though not prepared for by the British political class, most of which wanted to remain in the Union in any case—while also having to deal with the Covid-19 pandemic and the war in Ukraine, with all their knock-on effects?

But politicians are to be judged by how they deal with the world as it is, not by how they would have dealt with it had things been different or better. And in fairness to Johnson, he had a few successes. He backed the successful development of a vaccine against Covid, which took courage, for the political price of failure would have been high. He bypassed the bureaucracy to begin a rapid and successful program of mass vaccination. He was the first to lift Covid restrictions against the advice of many scientists, who would have kept us locked down while there was anyone left in the country with so much as a sniffle.

He has been by far the most clearsighted of Western European leaders on the war in Ukraine, though he might have been less so had Britain derived more of its energy from Russia. Still, irrespective of the reasons for it, he has been more supportive of Ukraine than any comparable leader, and that counts in his favor.

Unfortunately, all this pales into long-term insignificance by comparison with his economic profligacy, for which the bill is now coming due. Johnson’s government spent untold billions supporting people who needed no support—in part, of course, because it is generations since our bureaucracy has even tried to distinguish between the deserving and undeserving, even denying that such a distinction was to be made. A near neighbor of mine, for example, received $50,000 sight unseen, though he had no need of it.

Having spent much of his career mocking the absurdities of extreme environmentalism, Johnson did an abrupt U-turn (under the influence of his wife, it is widely believed) and shackled the British economy with his net-zero carbon emissions policy, putting a halt to hydrocarbon prospection at precisely the worst moment in history to do so. The policy was ridiculous in the first place, a cowardly surrender to adolescent utopianism; and, thanks to Johnson, many more poor people may shiver to death in their homes next winter than might otherwise have done so if he had had the guts to face down this evident absurdity early in his premiership. In addition, Britons are supposedly to be converting to electric cars, though without the electricity to charge them.

Having promised a low-tax-and-regulation economy, one of the touted benefits of Brexit, Johnson raised taxes to their highest level in decades to pay for profligate social programs, largely to protect the estates of the elderly, and did nothing to pare back the additional bureaucracy caused by Brexit. All politicians must be shameless to a degree, no doubt, but Johnson mastered the art exceptionally well.

In retrospect, Johnson did not deserve to be prime minister. The problem for Britain is that it isn’t clear that anyone else on the current scene does, either.

PrevTHE FALL OF BORIS
Into the WoodsNext