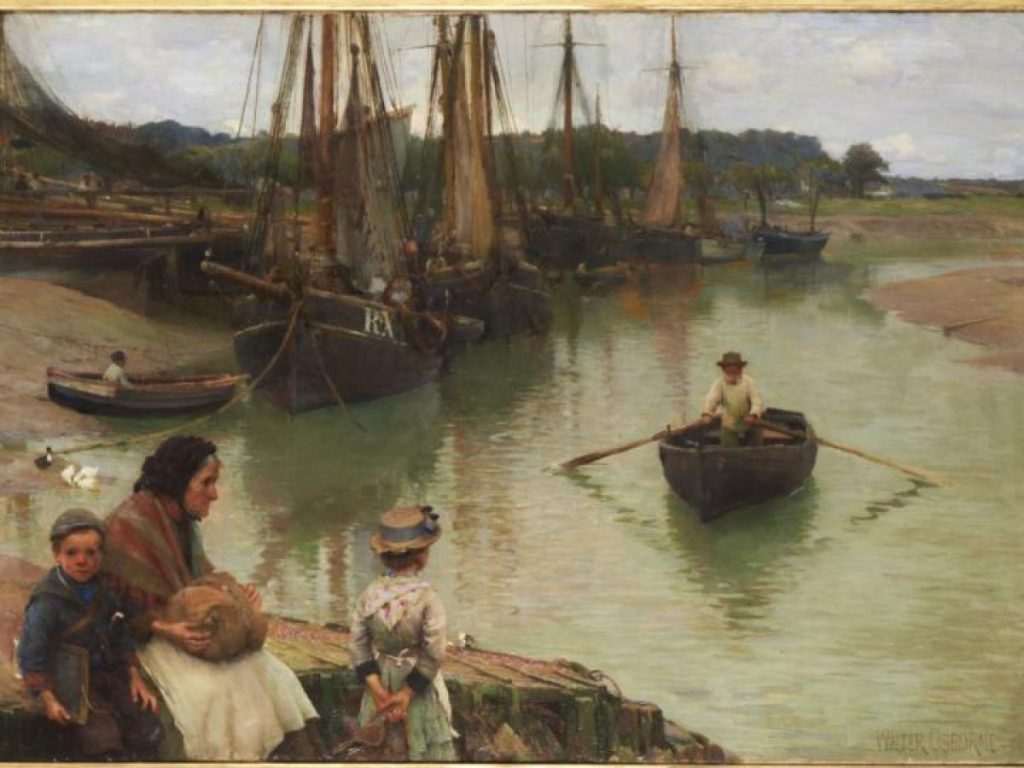 When Irish hearts are happy, all the world seems bright and gay, and when Irish eyes are smiling, sure they steal your heart away. Can such hope be vain when my dear country shall be made a nation once again?

Over the centuries the area of Northern Ireland has been invaded by various groups, Celts, Vikings, Normans, Anglo-Saxons, Irish speaking Gaels, and Scottish Presbyterians. The country, a province of Ulster, was marked by two distinct, often feuding groups, the indigenous Roman Catholic Irish, and the immigrant Protestant English and Scots. In 1800 the Act of Union was signed. After complicated relations, partition of the island took place and an independent Ireland emerged. In May 1921 Northern Ireland, formed of six of the nine counties of the traditional Irish province of Ulster, was officially separated from the rest of the island. Northern Island, NI, one sixth of the island, and with one-third Catholic, became a constituent part of the UK with its own devolved parliament. The southern part became the Irish Free State, left the British Commonwealth and became a republic, and then Eire. NI with a present population of 1.9 million, is part of the UK.

The border between the two units, NI and Eire, does not follow any geographical or natural boundaries, sometimes bisecting villages and causing communal strife. The issue of the border has become increasingly controversial because of the Brexit negotiations and the trade  arrangements agreed with the European Union.

It has become urgent as the result of the election for the NI Assembly legislature, Stormont, on May 6, 2022.

At this election for the first time the Sinn Fein, the former political wing of the IRA and the nationalist party, won more seats than any other party, thus allowing  the party to  head the coalition government as the first minister in the government.  In first preference votes,  Sinn Fein , SF, got  250,000  votes,  29%, the Democratic Unionist Party, DUP,  184,000, 21.3% , and  Alliance, a centrist party not aligned with either the unionist or nationalists, got 116,000 votes. Seats in Stormont are allotted in proportion to share of party votes. Therefore, SF got   27 of the 90 seats in the assembly, the  DUP 24, and Alliance 17.

This result was a surprise. For over a hundred years, a unionist, pro-British, party has won every election to the  Stormont, the  governing assembly of the province. Even since the Good Friday agreement in 1998, the arrangement by which  the DUP and   nationalists share power, the unionist party came in first. The first minister was the  DUP leader, the deputy leader came from Sinn Fein,

Now, the Sinn Fein , has taken the lead, leading to difficulties in the UK, and relations with the EU.

For electoral strategy, the SF campaign, to some extent reinvented itself and with seemingly no link with the IRA, focused on economic and centrist issues such jobs, health care and cost of living and less on the issue of possible Irish unity or on religion. Nevertheless, the increased support for SF, this nationalist party, starting  in itself, raises two issues: one is the question of Irish unity; the other is possible tension and friction  between the two religions. At the last census  in northern Ireland, Protestants outnumbered  Catholics by 3% .  Recent projections are  that by 2025 Catholics will be the majority religion. However, three factors are pertinent: religious affiliation and political choice are not axiomatic; secondly,  the Northern Irish society has become more secular; and  thirdly, the present context is one  which is indicating some change in the general population of the country from perception of citizens from being “British”  to being ”English.”

In Northern Ireland the Unionists have been divided, largely because of disagreements over Brexit arrangements and the Protocol., the complex arrangement that imposes border checks on goods from mainland Britain  to NI.  To change this would produce difficulties both with the EU and with the U.S.

This is the first time  that a nationalist party has become the largest one  at Stormont.

DUP has warned that it would not return to power sharing arrangements in NI unless there was “decisive action” on trade rules, on the Protocol. The constitutional problem therefore is that the presumed first minister Michele O’Neill, deputy leader of SF, who focused on centrist issues and made no mention of a possible referendum on a united Ireland, cannot form a coalition  government without a DUP member as deputy prime minister.

At the core of the present impasse is the Protocol; part of the 2019 Brexit deal with the EU. It is a complex, controversial arrangement. Briefly, it sets trading rules for the British region and is designed to prevent a “hard” trade and customs border between Northern Ireland and the Republic of Ireland. After Brexit, it created a border between Great Britain and Northern Island, and imposed checks on some goods moving from Great Britain to NI.  It could result in prohibitions on certain products that did not comply with EU rules.

The arrangement is that, though Britain has left the EU, NI would stay in the EU’s single market for goods and in its customs union. This is an inherent paradox. The NI is part of the UK which has left the EU but maintains the EU market rules. It avoids checks at the Irish land border, but created a  new Irish sea border which makes trade with Britain more difficult. The Protocol is central because the controversy over it prevents formation of a government.

The British government in general has blamed the EU for “dogmatic” implementation of the Protocol which has caused trade disruption. In addition, Unionists hold that the Protocol has lowered the status of NI in the United Kingdom. However, British politicians are divided on the Protocol. Some call for unilateral action, the creation of open lanes for goods travelling to NI and the Republic. Others oppose this, arguing that such action would cause a trade war with EU, and raise prices.

The dispute remains. The EU holds thar the Protocol is an international agreement, not an option to be renegotiated. No one should unilaterally cancel or break or attack the settlement. However, Prime Minister Boris Johnson proposes to allow businesses in NI to disregard EU rules and regulations and to end the power of the European Court of Justice to rule on issues relating to the region. He argues as one justification for this position is that the EU proposals would mean chilled meats from Britain would need a certificate from a vet in order to enter NI.

Two other issues are present: relations between adherents of the two religions; and Irish unity.

What about Irish unity? The Stormont election showed this was not a pressing issue. A recent public opinion poll showed that only 30% of Irish voters would vote for a united Ireland.

Economically, the south is far more successful than the NI, and would have to give NI large subsidies. Northern Ireland is not an economic prize, it is economically weak compared to other areas. Public spending per person in NI is higher than anywhere else in UK and tax revenues are lower.  Public sector debt per person is, in pounds, 5,1118 in NI,  (deficit is 19% of GDP) 4,412 in Wales, 2,543 in Scotland, and 91 in England. GDP per capita  is almost three times higher in the Republic of Ireland than in NI. Belfast is no longer the   engineering and manufacturing center it once was,  and NI  has few globally competitive industries.

Will NI resemble Scotland where tension has been reduced between the two religions, shown by the peaceful, no longer violent, rivalry between the largely Catholic Celtic and largely Protestant Rangers football teams, rejecting sectarianism and focusing on class and economics rather than religion?  For Boris Johnson the Good Friday agreement is more important, crucial for stability between the two religions, than the post-Brexit deal which has not got full community support.

When will Irish eyes be smiling?

PrevMOO!
Interview with Christine Douglass-Williams on the State of Freedom in CanadaNext