The FDA is an Albatross 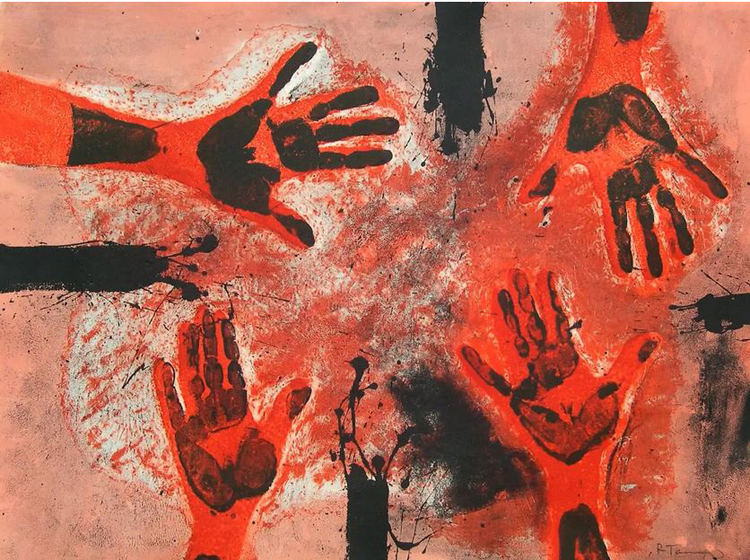 Competition brings about better results than monopoly. This is a basic premise of economics about which there is virtually no debate, at least not within this profession. Or, indeed, on the part of pretty much anyone else. It would be exceedingly rare to hear a discouraging word about the benefits of competition vis a vis monopoly from any quarter whatsoever. The competitive system lowers prices, increases quality, reliability, security, any other good thing anyone would care to mention. Monopoly, in contrast, leads in the very opposite direction.

A case in point has recently arisen. Amylyx Pharmaceuticals just created a drug to combat amyotrophic lateral sclerosis (ALS), or Lou Gehrig’s disease.* This horror is a progressive neurodegenerative disease that attacks nerve cells in the brain and spinal cord.

In its phase 2 trial, patients given this drug survived 8 to 11 months longer than those who were given a placebo; for a six-month trial period, they benefitted from a 25% slower rate of decline in their ability to breathe and chew food. The Food and Drug Administration (FDA) in its monopolistic wisdom, however, declined to allow patients suffering from this dread malady to try this new, unproven, cure. This government bureau is holding off approval pending the results of a phase 3 trial, which will not occur until late 2023 or early 2024. Why? The drug might not accomplish its task and might prove actually harmful. In the meantime, ALS patients, who would give their eye teeth and more to risk this Amylyx product, are left twisting in the wind.

How would a competitive free market system function in such a case? Simple. There would be several, perhaps dozens of firms which tested and rated new drugs, such as the one now under discussion. They would be companies and institutions such as the Harvard Medical School, M. D. Anderson, the Mayo Clinic, Cedars-Sinai Medical Center in Los Angeles and NYU Langone Hospitals. A privatized FDA might even join the scrum. They would all be certification agencies, approving or disapproving of drugs, sort of like Good Housekeeping Seals of Approval, the Better Business Bureau or Consumers’ Reports. The information garnered from such a system would presumably be of a higher quality than from present FDA monopoly arrangements.

As important and maybe even more so, there would be no licensing system in place. No one could legally prohibit anyone else from trying an unproven experimental drug, as at present with Amylyx. ALS patients would no longer be prevented from throwing the dice in an effort to save their lives. There is all the world of difference between licensing and certifying drugs. Only the latter is justified. Only certification is compatible with economic freedom.

Suppose these rating agencies disagreed with one another as to the safety, viability or effectiveness of a given drug. Would this be a flaw, vis a vis the present permit system? Not a bit of it. Whenever scientists are on the cutting edge of something or other, there are bound to be at least some disagreements. If there was unanimity, there would hardly be any need for certification in the first place.

But there was divergence of opinion, also, amongst the FDA staff in the present case. Their advisory committee voted only 6-4 against approval of this ALS drug. In the event, the FDA must speak with one voice. In contrast, many viewpoints can emerge from a certification industry. The major advantage, here, is that after the smoke clears, when more information become available, the market can reward those companies which were more accurate and penalize those that erred with loss of profit and even bankruptcy. This continual grinding down of firms which prove to be mistaken tends to render those remaining as the most successful.

The FDA can never go out of business no matter how many errors it commits. For example, approving of dangerous ineffective drugs or rejecting helpful and safe medication. However they are subject to a bias in the direction of the latter. They cannot go broke, but are more subject to reputational loss when they commit the former error.

Take the thalidomide episode as a case in point. This drug was highly successful in alleviating vomiting and other debilities of morning sickness on the part of pregnant women, which typically occurred in the first trimester. However, horribly, it also led to miscarriages and serious birth defect deformities in a small but significant percentage of the progeny of women who utilized it.

How did the FDA perform in the face of this challenge? To be fair to this organization, it never did approve of this drug in the 1950s and 1960s when these tragedies occurred. (It later approved of it, but for leprosy, not for expectant women). On the other hand, it the FDA did not warn against it, did not forbid its usage, as it had the power to do, until long after these disasters took place. Was the FDA, then, a good watchdog, ensuring safety for the US populace? It is difficult to reach any such conclusion. In sharp contrast, were there a certification industry in place at the time, this calamity would have served as a litmus test. Some companies would have recommended in favor of it, some against it, and others, as in the case of the FDA, would have remained silent about it, during this crisis. Then, the free enterprise system would have rewarded those certification firms that warned against it.

End the FDA and substitute the benevolent free enterprise system for it!

*Editor’s note: After writing this piece, in late September 2022, the FDA did approve Relyvrio for the treatment of ALS.

Walter E. Block is Harold E. Wirth Endowed Chair and Professor of Economics, College of Business, Loyola University New Orleans, and senior fellow at the Mises Institute. He earned his PhD in economics at Columbia University in 1972. He has taught at Rutgers, SUNY Stony Brook, Baruch CUNY, Holy Cross and the University of Central Arkansas. He is the author of more than 600 refereed articles in professional journals, three dozen books, and thousands of op eds (including the New York Times, the Wall Street Journal and numerous others). He lectures widely on college campuses, delivers seminars around the world and appears regularly on television and radio shows. He is the Schlarbaum Laureate, Mises Institute, 2011; and has won the Loyola University Research Award (2005, 2008) and the Mises Institute’s Rothbard Medal of Freedom, 2005; and the Dux Academicus award, Loyola University, 2007. Prof. Block counts among his friends Ron Paul and Murray Rothbard. He was converted to libertarianism by Ayn Rand. Block is old enough to have played chess with Friedrich Hayek and once met Ludwig von Mises, and shook his hand. Block has never washed that hand since. So, if you shake his hand (it’s pretty dirty, but what the heck) you channel Mises.