A: A Lifetime of Irritation 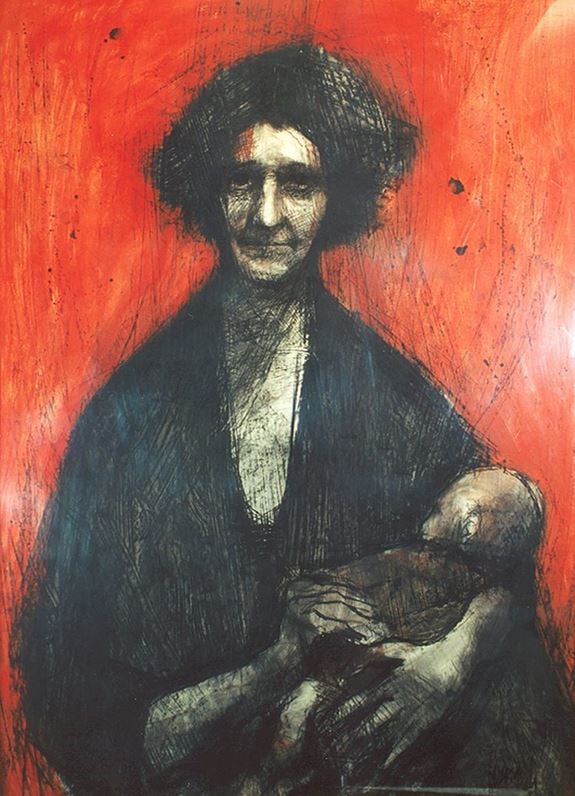 One day when I was about eleven, my grandfather held up a book and said, “You should read this.” I took little notice. Grown-ups are always telling kids what’s good for them “Oh, no, Frederick, ” my grandmother said quickly, “Not with all that language.”

I came awake at once and at the next opportunity borrowed it from him. It was about a detective called Lemmy Caution, not much of a tale, and the language was a disappointment. As I remember it, “You dirty bastard!” was about the strongest it got.

The book nevertheless was a feast, Lemmy having a keen eye for something else I was just beginning to take an interest in. One expression has stayed with me all my life. “She had curves like you never saw in a geometry book.” After that, pi was never again without charms.

The author was Peter Cheyney and with joy I found his racy books took up a whole shelf in the local library, promising pleasure for months to come. His oevre includes Undressed to Kill, They Never Say When, and I’ll Say She Does! There was nothing to beat those titles until Octopussy came along decades later. Good old Gramps.

It also turned out that Peter Cheyney had an identical problem to mine. No, not girls. His name. In those days some families thought their children’s happiness would be best served by having a series of names and at my christening, as I lay there wetting my diaper, all unsuspecting, I became Reginald Frederick Douglas Green. It has been a burden ever since.

To my ears Reginald has always sounded like the butler and its derivatives are no better: Reg is the plumber and Reggie the kind of ninny who spends his days in P. G. Wodehouse’s Drones Club being bamboozled by everyone he meets. I couldn’t go to Frederick, which sounded just as stiff as Reginald, Fred was the plumber’s mate and Freddy even soppier than Reggie. Douglas didn’t even bear thinking about.

Besides having to forgo the sense of personal worth that an appropriate name confers, a string of names like these is also a green light for the nearest schoolyard bully.

The difficulties don’t end with adulthood. Every organization in America asks ‘What is your middle initial?’ I don’t have one. I have two. One day at Istanbul airport, before I could leave the country, I had to wait in line at the Violators Window as takeoff time arrived because I had written Frederick as my middle name on a form and someone saw Frederick Douglas on my passport. Luckily, they only wanted to squeeze one more piece of change out of me, which I willingly paid, considering the alternative was a Turkish jail with a long line of other violators, just as the cells were beginning to fill up with bomb-throwing terrorists.

And so I felt the kind of kinship, like someone with a shady past might feel meeting another, when I discovered Peter Cheyney’s name was Reginald Evelyn Peter Southouse Cheyney. No wonder he turned to crime.

They fuck you up, your mum and dad.
They may not mean to, but they do.
They fill you with all the faults they had
And add some extra, just for you.

His life changed course in 1994 when his seven-year old son, Nicholas, was shot in an attempted robbery while on a family vacation in Italy. He and his wife, Maggie, donated Nicholas’ organs and corneas to seven Italians, a decison that stimulated organ donation around the world and is known as “The Nicholas Effect.” Reg wrote a book, also called The Nicholas Effect, which was the basis of the television movie, “Nicholas’ Gift,” starring Alan Bates and Jamie Lee Curtis. At 92, he continues to work full-time to bring attention to the hundreds of thousands of lives that have been lost because of the shortage of donated organs.