A Remedy for ‘Virtue’ 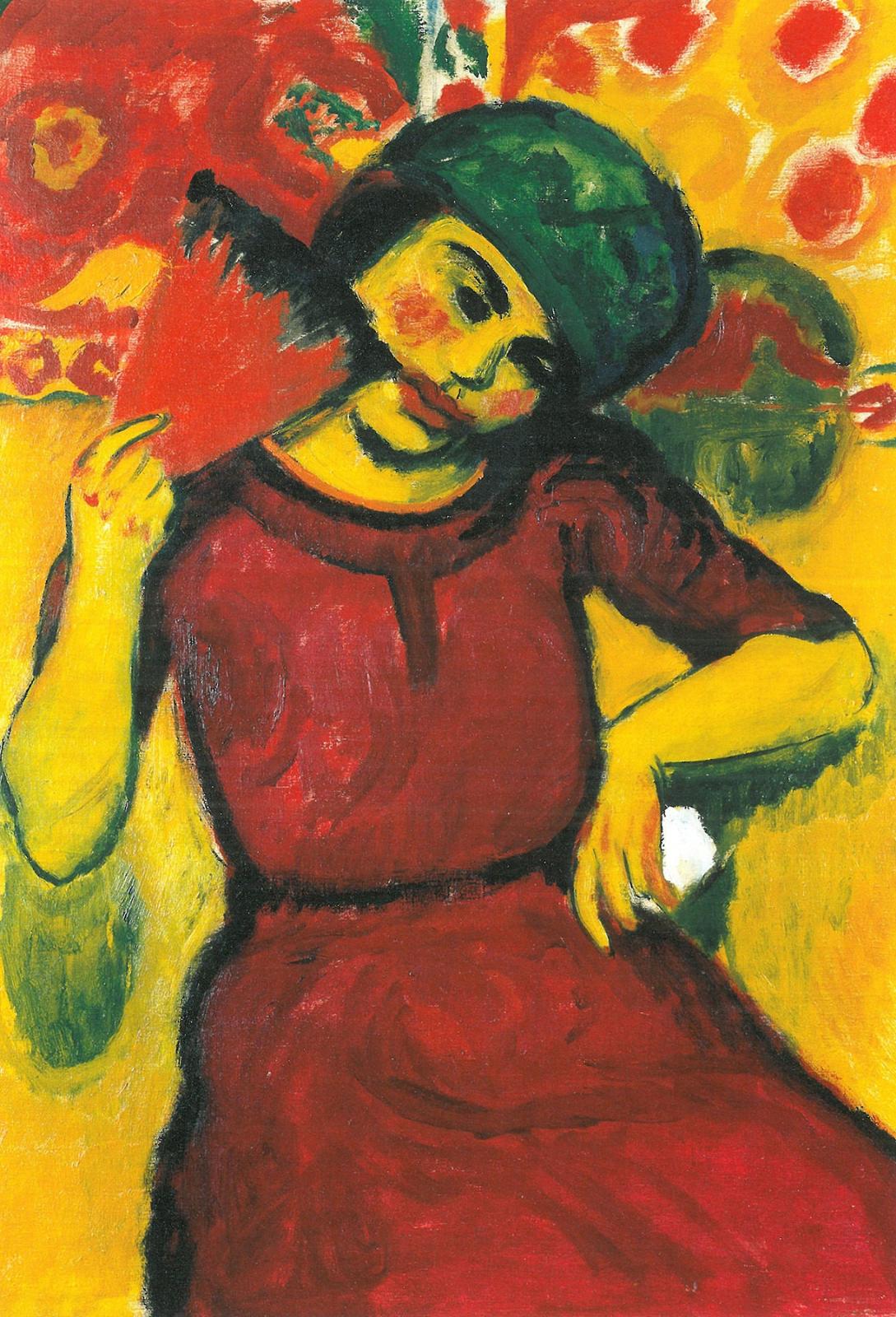 The Gospel of the Virtuous

“A jealous God! I am a jealous God!
Because of that I’ll smite you with my rod!
I’ll take the seas again and mix the rains,
Drown all mankind, expunging all his stains.
The only ground I’ll leave for you and yours
Will be a hilltop just above the roars
Of stirring floods. This ground will go here by
The name of “Moral,” with the name of “High.”
The few who clamber to its sweet green shore
And gasp for rescue, with voices that deplore
The woes that suffered those who almost died,
Will know what it is to be justified.
For they alone now enter the elect—
A band Jehovah’s thunder will protect.
Just when they thought that they could sink no lower
They find themselves decreed the latest Noah.”

Jasher—She Who is Upright and Righteous

Reciting Jasher closed the Gospel book
The one that, each day, she in duty took
As guiding text before the daily war
For which she braced. In her mind’s eye she saw
Some righteous falling from the grassy mound
And desperate, damp souls clawing at the ground.
She knew the saved were numbered—each one strayed,
Or each shut out, could guarantee she stayed.
She knew a zero sum of rectitude
Meant every loss her gain. And fortitude,
With nails and elbows, bitterness required,
To win the competition that had tired
Those swallowed by the breakers.

And the route
To her success lay with the destitute
In real worlds. Those she found in towns, on streets,
Homed in on; those adjudged that life defeats;
The sick, the black, the female, the oppressed,
All served her calculation, doubtless, best.
To win the hilltop’s strife she must compete,
Sustain her virtue’s show—avoid defeat.
The ‘poor’ provided prospects by allowing
Means to battle and be seen; by endowing
Her with credentials of heroic sheen,
A sword fine burnished with a breastplate clean.
And, so, can be explained her burning need,
Vampiric appetites that wished to feed
On suffering—opportunities it gave;
And pain—the thing designed to make her rave.
This selfish urge could even see her boast
Of selflessness. So deep was she engrossed
In routing island-dwellers—seeking rest
On pristine land kept dry just for the blessed.

The one thing she had judged exactly right
Is how much moral matters will excite
The human breed. For morals do define
Our separation from untroubled swine
And beasts in general, those who worry less
And seldom seem, at pasture, to depress
Themselves for spotless reputations’ sake.

And yet she erred and made a sad mistake,
Espousing testaments so dry and old,
The ones that painted worlds as cruel and cold.
One wonders where she found her Gospel book,
Or why, misguided, so much notice took.
She had not heard of Codex 14b
Which cast such doubt on the veracity
Of her rare Gospel of the Virtuous,
And made its saving claims seem fatuous.
Was ignorant of Bedouins finding text
In caves creating it mere subindex
Of better, kinder teachings. Was her fuss
Redundant effort, time misused? And thus,
Instead of haste to make her goodness show
Should she, aflame, have paused and questioned so:

Unnecessary, was the frantic scrabble,
Avoiding being among the drowning rabble?
Investments in advertisement in vain?
For nothing was it that she feared the rain?
Believing wrongly hostile are the stars,
That failure matters—and from love debars?
And her forgiveness doubted faithlessly,
Preferring condemnation’s sting to see?
Did she think every woman for herself,
So scared of wasting on a moral shelf?
Did she deem it was down alone to her
And to her shoulders burden would transfer?
She tried to manufacture her salvation,
Not sensing it outside her own donation?
Did she believe that she could gull the world,
That every sinner from the island hurled
By her would make, for her, a better case,
Discrediting all in the human race?
In her desire to steal the moral crown
Unpleasantness, in fact, is all she’s shown?

Unhappy modern Pharisee! You need
Not so have doubted love. It would have freed
You from such driven, needless strife,
And better suited you to peaceful life.

Guy Walker a retired French teacher living in the South of England. In addition to writing poetry, Guy has published articles on political and health issues in The Conservative Woman He is technically a Catholic with a predilection for a conservative outlook. He blogs at roseatetern.blogspot.com.