An Age of Digital Know it Alls 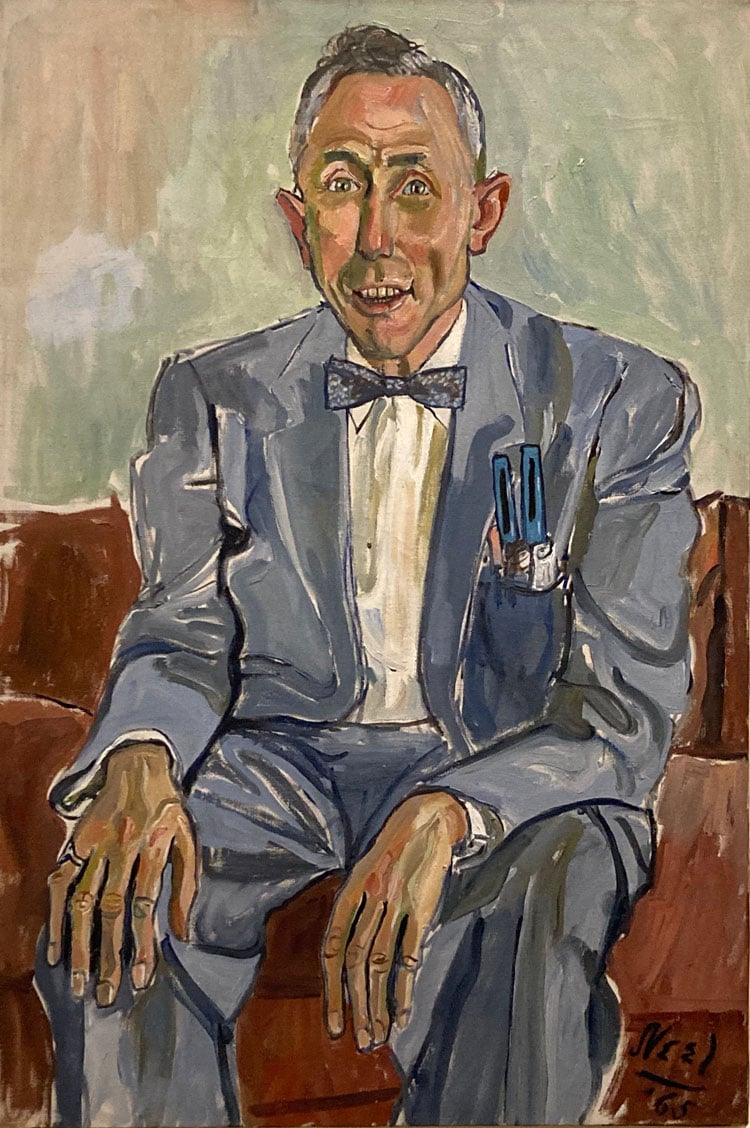 Rural 19th nineteenth century America was criss crossed by charismatic rural evangelists and snake oil salesmen. Some of these men were sincere, but far too many were simply out for themselves. They are back but they have changed their form.

The twentieth century had the Fuller Brush man and the seller of encyclopedias. The 21st century has a growing number of mostly young, handsome and charismatic digital know it alls trying to gain our attention and perhaps our money. I would not usually be looking for their podcasts for as a semi retired development anthropologist and senior citizen, I have developed my own written and living sources of information and opinion which inform my understanding of those things that change and those that do not.

A young and open-minded colleague of mine who is intrigued by my nuanced conservative world view (nuanced based on two decades of living and working in the “developing world,” 17 of them in East Africa where yes, Black lives truly matter), recently asked me to listen to a half hour podcast by a well-known American pod caster who comments on political events. His name is Brian Joseph whom, if my internet connection is correct, has an audience of many millions.

The podcast was about freedom of speech and this is what I wrote to my young friend:

I have listened to this from start to finish. I have a few initial comments. The internet of the early 21st century is a phenomenal thing as it allows any credentialed or non-credentialed person to establish a persona. Peter has established a spoken and visual persona, that of a “pundit,” a commentator on general affairs. He speaks with relaxed and perfect confidence. One must beware of these types and they grow by the day. In his content and manner of speaking he implies that he is not uncertain of anything. He is friendly, conversational and relaxed as if he was a President delivering a “fireside chat.”

Like so many on both the left and the right, pundits manage to create a persona which tells us, in their tone and style, “I know, you don’t know, and you are being manipulated and yet I am not, so trust me!” He does that oh so well. The ancient Greeks would call him a sophist as he has no authority outside of himself with one exception, Karl Marx, whom he does not mention by name.

In his lecture he says, not once but a number of times, that the fundamental problem of modern societies is “capitalism.” He asserts that the problem is not that of policy but of structure, reflecting traditional Marxist thought and which claims that the thought of the rulers and industrialists is “false consciousness,” justifying an inherently unfair economy and social contract that binds us coercively.

Joseph claims that all contemporary evils come from capitalism. This so clearly expresses the Marxist world view and should be obvious to any well-read citizen, but his audience is the growing number of young citizens who have been denied disciplined undergraduate exposure to the great books of the dead white men who are and were the backbone of the Western intellectual tradition.

And then he subtly tries to show that big media and big business of today which is his implied definition of capitalism at work, encourages ignorance and thought control, thus it’s war on freedom of speech which he does not describe very well, but does point out that the big media companies like Facebook, do like to censor. Indeed. All very true as the First Amendment means nothing to them.

However, if they, the big media, have a capitalists’ monopoly on who gets to speak, it becomes difficult to explain people like Jordan Peterson. Why shouldn’t the media have cut him down to size a long time ago? They tried and I do know that Joseph is also a big critic of Peterson from the left.

My answer is simple and that is that Peterson is truly Socratic and he represents the Western intellectual tradition knowingly and willingly, and thus our souls resonate with his Socratic approach to life informed by what was once called “The Great Books.” People like Peterson who still channel the wisdom of the ancient Greeks, their European and American intellectual descendants can be held up, stalled but never shut up. Solzhenitsyn knew this very well and so did refusenik Israeli Nathan Shcharansky, who sat in the KGB jails and played chess with himself until the commissars let him move to Israel.

In his podcast, Joseph never clearly or properly defines freedom of speech. There are a lot of intelligent people both past and present who have explored what this means. He does not and so he is “philosophically ahistorical.” He makes no reference to the great thinkers of the past or present who have debated this issue going back to Plato. He alludes to freedom of speech but does not define it. He talks around it, but does not do it the justice that his initial promises imply when he starts speaking in his podcast. That means that in formal terms, his argument does not follow from his premises. But as it is not a debate but a podcast there is no push back.

Joseph has no solutions to the inequality of our times other than by implying that yes, some new form of government needs to change the structure of society. This is perhaps why the title of his more than 40 podcasts is called Revolution Now. Will this new authority, vanguard, elite, come peacefully or through violence? I have not listened to all 40 podcasts but he is speaking within the Marxist tradition for those who have read Marx.

Like all Marxists, he also dismisses the possibility of theism such as the ethical monotheism embedded into the US Constitution by the Founding Fathers. He simply dismisses the idea that there may be a God or a creator because “science” denies it.

He does not define science and also fails his audience by not mentioning that many scientists like Newton and Einstein, to name just two, believed in a divine creator. And clearly having never read Alan Bloom or Leo Strauss, he does not realize that you cannot derive ethics from science. Nazi medicine is a perfect example of this now not so subtle truth.

And of course throughout this podcast, Joseph dismisses President Trump. He never says what was wrong with him. It is just one of those ‘oh so cool and oh so hip’ dismissals and Joseph neglects to mention the fact that under Trump, the so called structurally defective, competitive American economy was creating growing prosperity for Americans of every class until Biden became President and started printing money.

The remarkable thing about this pundit’s “stage presence” is that Joseph is matter of fact, completely at ease with himself and does not once mention the Western intellectual tradition. His closet or open Marxism informs his hip and self referential way of speaking and “building an audience.” I suspect there are thousands of people just like him all over the Internet.

In the end Joseph is not that much different than the Fuller Brush Man. And unlike the men who used to sell encyclopedias, he has clearly read and digested very little, serious writing.

And so I sent this above old fashioned letter to my young colleague in the hope that he may begin reading Plato and Aristotle. They are better than the best podcasts and you can hear them as audio books too. I wish him luck in his quest for the truth.

PrevHow I Became a Hostage, an Arms Dealer, and an Israeli Spy: Speaking with Ken Timmerman
To Love and Be LovedNext