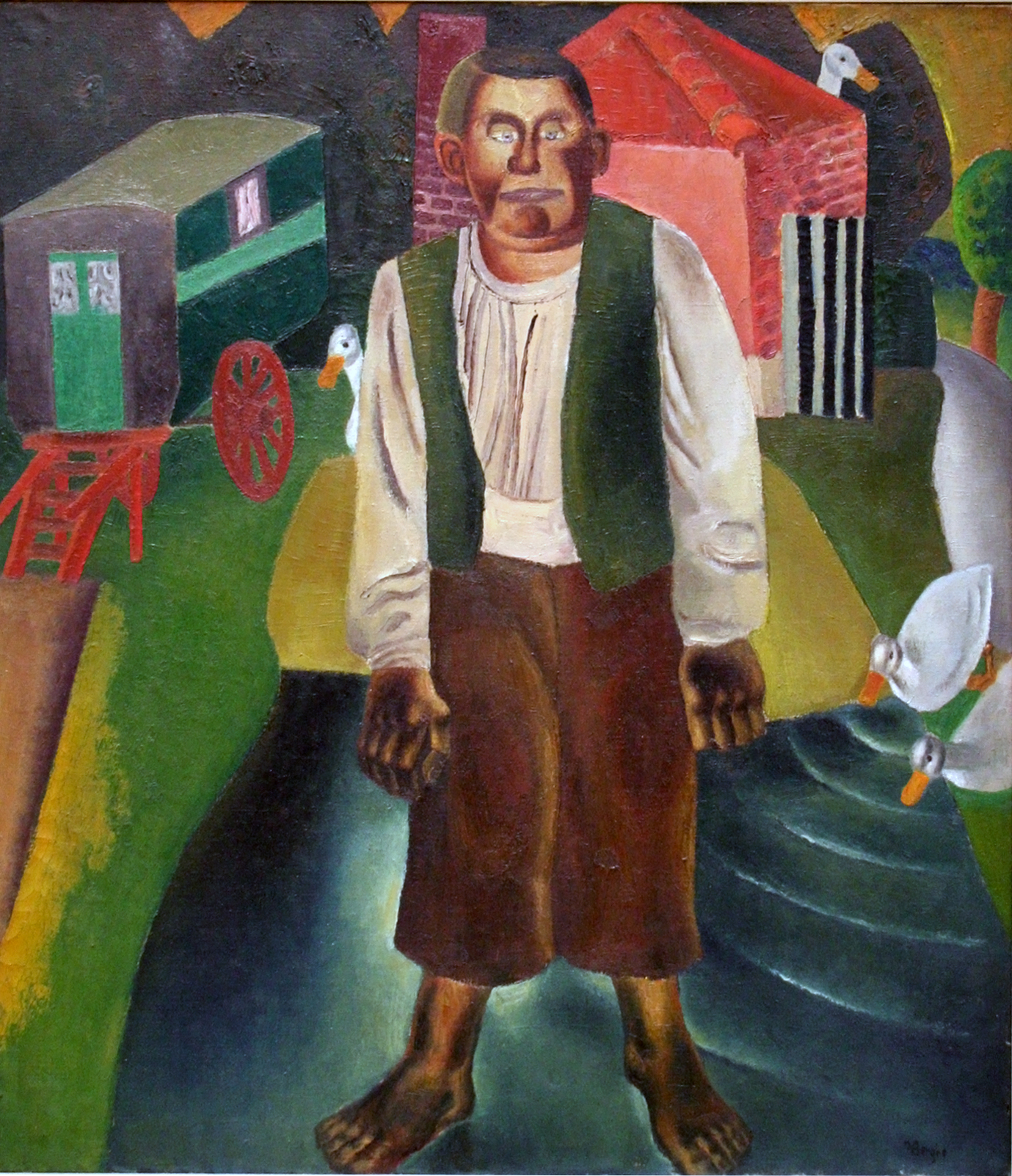 This month sees the 65th anniversary of the publication of Ayn Rand’s novel, Atlas Shrugged. I have never read this book but I am reliably informed that the title loosely refers to workers, slaving for mega-rich companies, keep the might of industry turning while not being appreciated by wealthy business oligarchs who reward the losers of the world instead (some things never change). But in the current era of ongoing alleged manufactured crisis culture that we’re experiencing, the great Greek mythological figure probably shrugs again at the enormous scale and weight of apathy amongst many Western societies.

It’s been said that ignorance is bliss, and there might be some truth in that. Think about it: Did you ever feel a sense of acute tedium at how mentally tranquilized, lukewarm and clone-like some people are and how content they seem to be, as if saying “Meh” while the world metaphysically burns around them? I mean, who could blame Atlas if he shrugged again?

Sometimes this apathy is caused by drugs but in many cases, such clones are comfortable in their vacuous comas, as they lack high intellectual stimulation outside of themselves with fellow bores. There are times when you probably experienced drowning in this sea of apathy with some dull extended-family members or old friends, as your mind slowly sinks alone in the kitchen at parties or social get-togethers.

I rarely socialize these days, but in the past, I’ve often felt a bit like how I’d imagine the late British historian Kenneth Clarke might’ve felt hypothetically, sitting at a table with the Kardashian celebrities, puffing on his cigar while pondering about the fall of civilization, as the girls celebrate Kim’s latest posterior implants (although, I’m sure it’s something Kenneth’s sleazy son, Alan, would’ve relished).

These people seem to not care, or be aware, about any important issues in life, as well as having nothing interesting to say. They are void of any intellectual curiosity about world affairs, political corruption and media propaganda, spiritual warfare or the breakdown of families at a time when the world is going through arguably one of its darkest periods in history with the added threat of a nuclear war.

They mindlessly tow the mainstream media/State narrative, while watching Dancing with the Stars or Britain’s Got Talent. And if Russia was to drop the ‘Big One,’ they’d probably flee to the nearest Garth Brooks’ concert to singalong “Friends in Low Places,” as a mushroom cloud hovers five miles from the stadium.

In the introduction to his 1948 book, Communism and the Conscience of the West, Catholic Bishop Fulton John Sheen wrote: “It is a characteristic of any decaying civilization that the great masses of the people are unaware of the tragedy. Humanity in a crisis is generally insensitive to the gravity of the times in which it lives. Men do not want to believe their own times are wicked, partly because they have no standard outside of themselves by which to measure their times. If there is no fixed concept of justice, how shall men know it is violated? Only those who live by faith really know what is happening in the world; the great masses without faith are unconscious of the destructive processes going on, because they have lost the vision of the heights from which they have fallen.”

I think Bishop Sheen is right, and such a view is also endorsed by St Joseph the Hesychast when he said that if the grace of God does not enlighten a person, no matter how much you speak to him, you cannot help him. Paradoxically, one hopes, such decadence and detachment from God can potentially awaken and restore the vision of many people through mature reflection and disgust at all their blind secular ugliness and draw them closer to their Maker. As things are, a confederacy of dunces are staring blankly into their iPhones while taking selfies.

But people don’t always have to be interesting ‘red-pilled’ all of the time. There’s nothing wrong with the pleasant, brief superficial chats we have each day with our neighbors, friends and family. Such warm exchanges about the weather or idle gossip are what make us human. But the extent of apathy in recent times is quite appalling.

In fact, it’s more than apathy. It’s bordering on acedia: The vice of indifference—to simply not care, but beyond that to not care that you don’t care about anything important. Think of the mundane odd balls, Hamm and Clov, in Samuel Beckett’s play, Endgame. The repetition of their dialogue of every-day monotonous expressions going on and on and on with nothing meaningful to express.

Shallow types, predominantly from the upper echelons of the metropolis, seem to have acquired lots of distorted information but very little understanding of it. Then there are those in suburbia and beyond, who don’t read quality non-fiction or classic books, or go to the theatre, visit art exhibitions, attend debates, have quality musical interests, or anything else to stimulate the intellect. Some of them unwittingly bore you about the banal trivialities of their holiday abroad or some other tedious domestic activities, with the odd bit of gossip thrown in for good measure.

The holiday chat usually consists of what time they boarded their flight and how long they spent in airport queues, to places they visited with non-event yarns less interesting than watching a TV propaganda report in the guise of ‘news.’ Their exotic knowledge of Continental place names, restaurant prices compared to prices ‘back home’ and distances to and from sun-kissed places is the stuff of a Mastermind-specialist-subject contestant. To quote Jean Paul Sartre: “Hell is other people.”

These other people with empty lives might claim to have empathy but their feelings can only empathically resonate with others who are likeminded. In other words, it extends to the sameness of themselves, and not to those who don’t mirror their own biased egoisms. This is confirmed by the way they obey everything they read or are told by the mainstream media and anyone else in authority for fear of not being popular and virtuous.

In fact, they tend to like what they’re ordered to do, as it re-connects them with the herd, as well as a kind of mass psychosis, if you will. “For the time is coming when people will not endure sound teaching, but having itching ears they will accumulate for themselves teachers to suit their own passions, and will turn away from listening to the truth and wander off into myths. (2 Timothy 4:3-4)

The psychologist Stanley Milgram said that some 80% of people do not have the psychological and moral resources to defy an authority’s order, no matter how legitimate the order, while only 20% have critical capacity. I believe that the past two years have proven Milgram to be right.

Yes, we live in an age where intelligent people are silenced by unthinking people with empty lives. Without the co-operation of such individuals, the State wouldn’t have the tight control it currently possesses. Political leaders can’t believe their luck. Even in a room full of interesting people, one fears saying something that violates the current narrative. To offend someone with minority status is almost worse than torching an orphanage, if you’ll pardon my hyperbole.

Theodore Dalrymple said: “‘The way to be a bore,’ said Voltaire, ‘is to say everything,’ and probably we have all met people who are unable to tell a story without including the most irrelevant, circumstantial, or dull detail. Generally, such people cannot be derailed: All attempts to do so fail, and they return to their narrative rails as a dog to its vomit.”

PrevPonder the Gharqad Tree
Beyond Memorex: AI and DeepFakes Threaten our Humanity, Security, and May Rewrite HistoryNext