By Way of Elegy 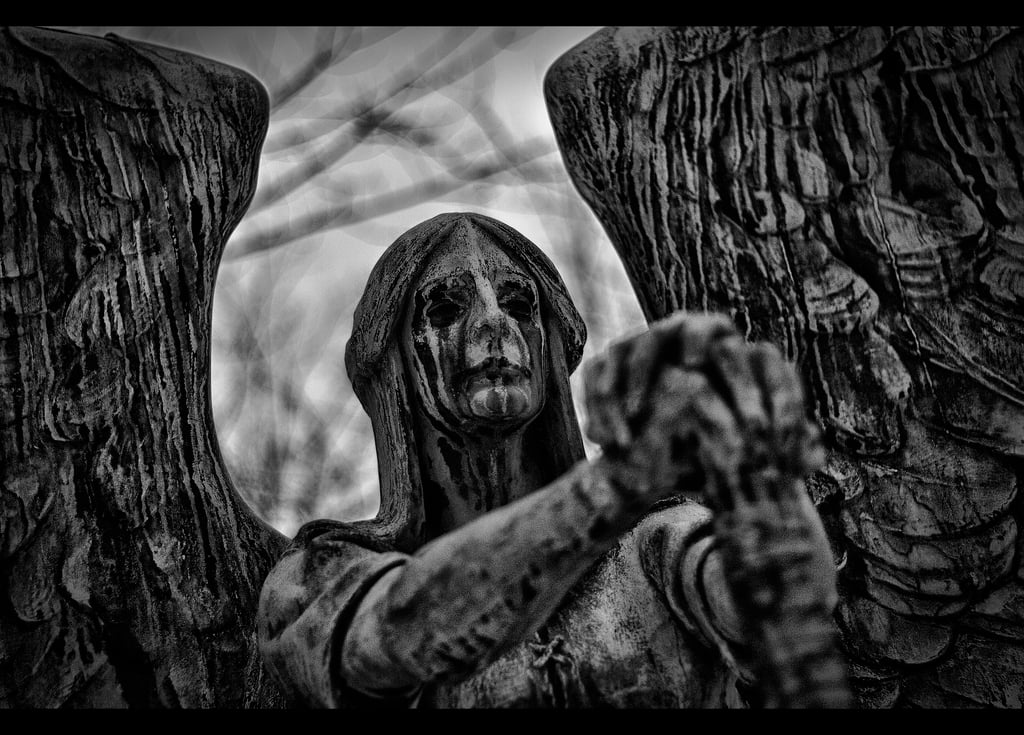 When you brought me to the world

When you fondled me

When the milk knit my bones

When the hope began to grow

Why didn’t you tell

How much time I had?

Now I’m left in the middle,

Stopped, in the lurch,

About to take steps

Go where the map says

When you brought me to the world

When the first tooth grew

When the sugar was honey

And the milk was you

How much time I had?

CHANT FOR A LOVER

I cradled him in moss one day,

A phantom took my love away,

A ghost has cast him into stone.

Fireflies dance their light away,

A phantom bore my love away,

A ghost has wrought him into stone.

If you enjoyed this poem by Evelyn Hooven and want to read more of her work, please click here.