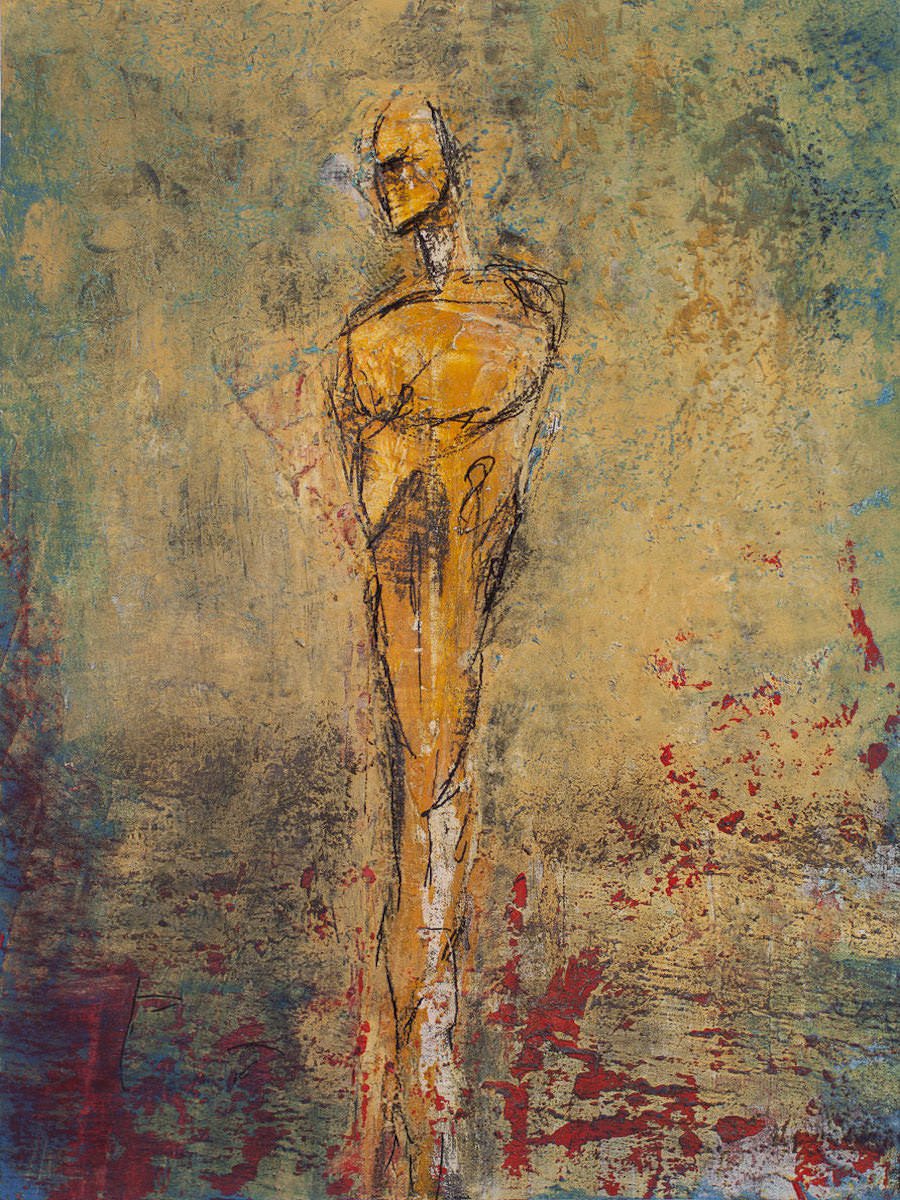 like a sucker-bitchslap to the face; the pot I was puff-puffing

was especially potent, I figure, since out of left-wing field

it dawned on me (Derrida-style) that there are no people

of no color (wait, what?), that all cultures appropriate

and always have (it’s what we do), that viewpoint diversity

is more crucial than any other kind, that all life matters

and suggestions to the contrary are reprehensible

and thoughtless, that surely the only race that matters

is the human one (all the others being made up), that everyone

has been victimized by something or someone at some point

but only those who wallow and dwell remain mired in victimhood,

that resistance to everything under the sun but my indoctrination

is half-baked and hypocritical, and that when everyone high beams

their virtue signals 24/7 it tends to attenuate the attendant glory thereof.

Suddenly my snowflake had thawed, rendering me a puddle

of childishness with no janitor around to mop me up.

I felt especially betrayed that none had informed me

I just got so tired of policing people’s thoughts and words;

I gave it the ol’ college try, but fascism fatigue has set in, friend.

I was suffocating in the befogging bubble, an echo chamber

that excludes outsiders and self-satisfies insiders.

Don’t get me wrong: of course I miss “calling out” whatever

and labelling people racist! in knee-jerk fashion, per the daily quota;

and superior by comparison and I gets my kicks where I can.

And I still love my self-image as a radical, which is gnarly, dude.

But whereas once I speed-guzzled the Kool-Aid, now

I know a grain of good sense may be all I have left,

but I’m determined to use it right.

p.s. This was written on paper made from the wood pulp

not backwards, you’re not going that way,

and if the truth hurts, say ouch.