How Isaac Found a Hundred Gates in Three Worlds 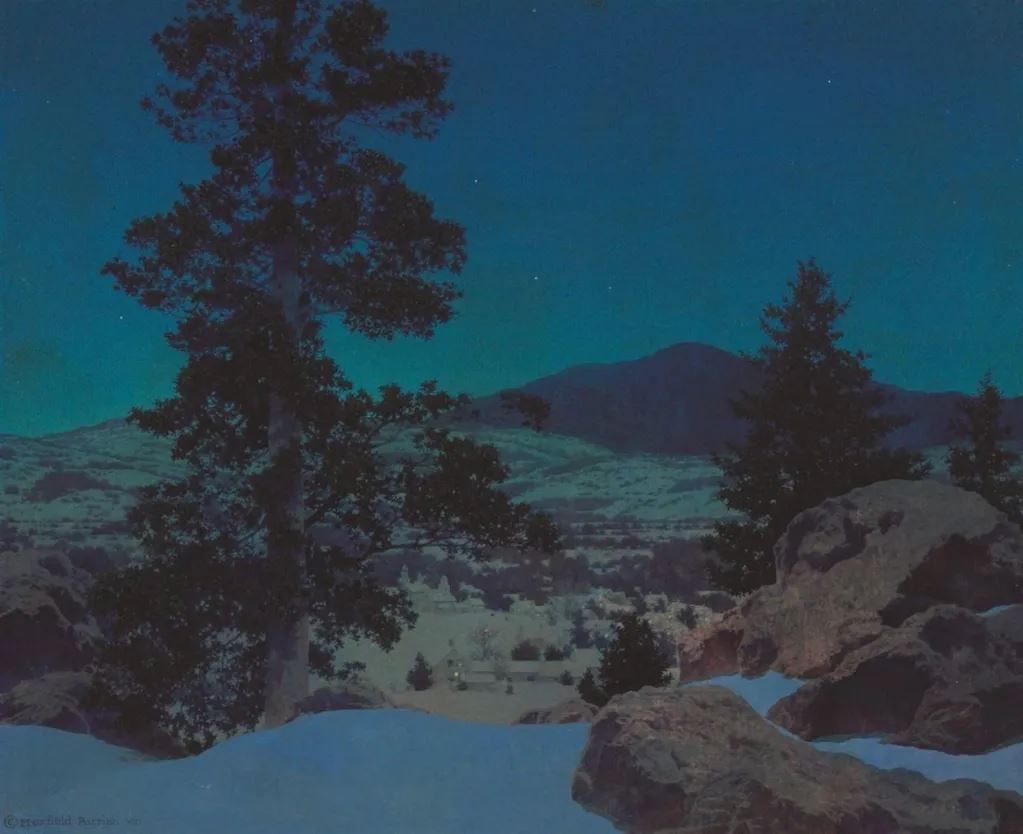 Translation from the Hebrew is always tricky. Often the translator makes changes to the meaning according to his own understanding and also in order to make his translation more understandable to readers. Today I wish to focus on two sentences of the Old Testament (Torah) which are mistranslated in all the versions of the OT that I have come across. Thus, the Kings James version of Genesis 26:12 reads: “Then Isaac sowed in that land, and received in the same year a hundredfold, and the Lord blessed him.” The same sentence is repeated in many later translations, even when the authors of these translations claim that they were making a translation from the original Hebrew text. It seems that they always had the Kings James version before them.

The original Hebrew is quite different from the above English wording. It reads like this: “Then Isaac sowed in that land and found in the same year a hundred gates, and the Lord blessed him.” The translator could not understand the meaning of a hundred “gates” (SHAARIM in Hebrew); thus, he invented “a hundredfold.” To grasp the deeper meaning of Genesis 26:12, one needs to have some basic knowledge of Jewish Mysticism. A reference to a gate, basically means an entrance to the path towards some mystery. A mystery implies some additional meaning beyond a clear literal interpretation of the text. A hundred gates can be understood in reference to the so-called Counting of Omer.

The Counting of Omer refers to seven weeks of personal refinement, seven weeks of preparation for a spiritual life. Each week consists of seven days and thus we have forty-nine days. According to the wise men of the past, we have seven basic emotions, and each emotion has seven grades. Thus we have forty-nine real emotions. Each day we concentrate and learn how to take control over one of them. After forty-nine days we might be ready to receive an inspiration that will guide us in our future life. In reality, of course, instead of forty-nine days it may take forty-nine years to accomplish this. According to the Old Testament story, the Israelites needed forty years in the desert for their preparation to enter their spiritual life, called The Holy Land.

How do we get from the forty-nine gates of the Counting of Omer to Isaac’s a hundred gates? Well, in addition to seven basic emotions, we also have three fundamental intellectual capacities. They are called Wisdom, Understanding, and Knowledge. If we combine them with the seven basic emotions, we have ten basic states of human soul instead of original seven. If we now combine each state with itself and with each other states we get 10 x 10 gates of intellectual and emotional states, instead of the original forty-nine (7×7). Thus, Isaac was able to add intellectual purity (Wisdom, Understanding, Knowledge) to the required refinements of human emotions, and God blessed him.

Not all of us are able to accomplish this in one lifetime. That is why many religions have as a part of their belief systems, the concept of reincarnation. This is particularly true for Eastern religions like Hinduism, Buddhism, and other variants of Eastern philosophy. With regard to the Jewish tradition, Jews are given the choice either to believe or not believe in reincarnation. Both possibilities are accepted in Jewish theology.

Reincarnation was also a part of early Christian teaching, as expressed especially by Origen (185-254), the third century Christian theologian of Alexandria. About a hundred years later, his teaching was declared heretical by the Church, and his writings were burned. The remnants of the Christian belief in the teachings of reincarnation can be still found in several places in the New Testament. For example, on one occasion Jesus and his disciples meet a man who was blind from birth. The disciples asked Jesus: “Who committed a sin? This man or his parents?” You may consider, how could a man commit a sin before his birth if there is no reincarnation? The disciples clearly assumed that reincarnation was a part of Jesus’ teaching. Otherwise how could they ask: Was a sin that the man committed before his birth the reason for his being born blind?

The next verse (Genesis 26:13) says: “The man (Isaac) became great, and kept becoming greater, until he was very great.” This is the only case, I know of, where the Old Testament (Torah) repeats the same adjective three times. The Rabbis of old teach that if the same word is repeated twice in the same sentence, it indicates the presence of a mystery. For example when Moses hears the call: ”Moses, Moses” (Exodus 3:4), it means a call to Moses in this physical world as well as a call to his higher self in the higher spiritual world. Here, in Genesis 26:13, the same word and its amplification (great, greater, very great) is repeated three times. This indicates that Isaac accomplished the feat of a hundred gates in the physical world as well as in the two higher spiritual worlds, kabbalisticly speaking, in Yetzirah (the World of Formation) and Beriah (the World of Creation).

Isaac is treated relatively briefly in the Old Testament compared to his father Abraham, and his son Jacob. However, Isaac very likely reached, in spite of his imperfections as described in his life story, one of the highest levels a human being can achieve in this lifetime. His father, Abraham, was very successful in his earthly endeavors. He acquired land, many cattle and sheep; he defeated kings, rescued his relatives, and had many descendants, etc. Upon encountering the Divine, he asked for a son, and finally got two plus six (Genesis 25:2), a total of eight sons. But the spiritual achievements were left to Isaac.

One of the main events in Abraham’s life, the “sacrifice” of Isaac according to the Christian interpretation, or “binding” of Isaac in Jewish interpretation will require another longer explanation.

Petr Chylek is a theoretical physicist. He was a professor of physics and atmospheric science at several US and Canadian universities. He is the author of over 150 publications in scientific journals. He currently works and lives in the US Southwest. He thanks Robert Gear, Diane Tintor, and Clarke Fountain for reading the earlier version of this article and for her comments and suggestions.