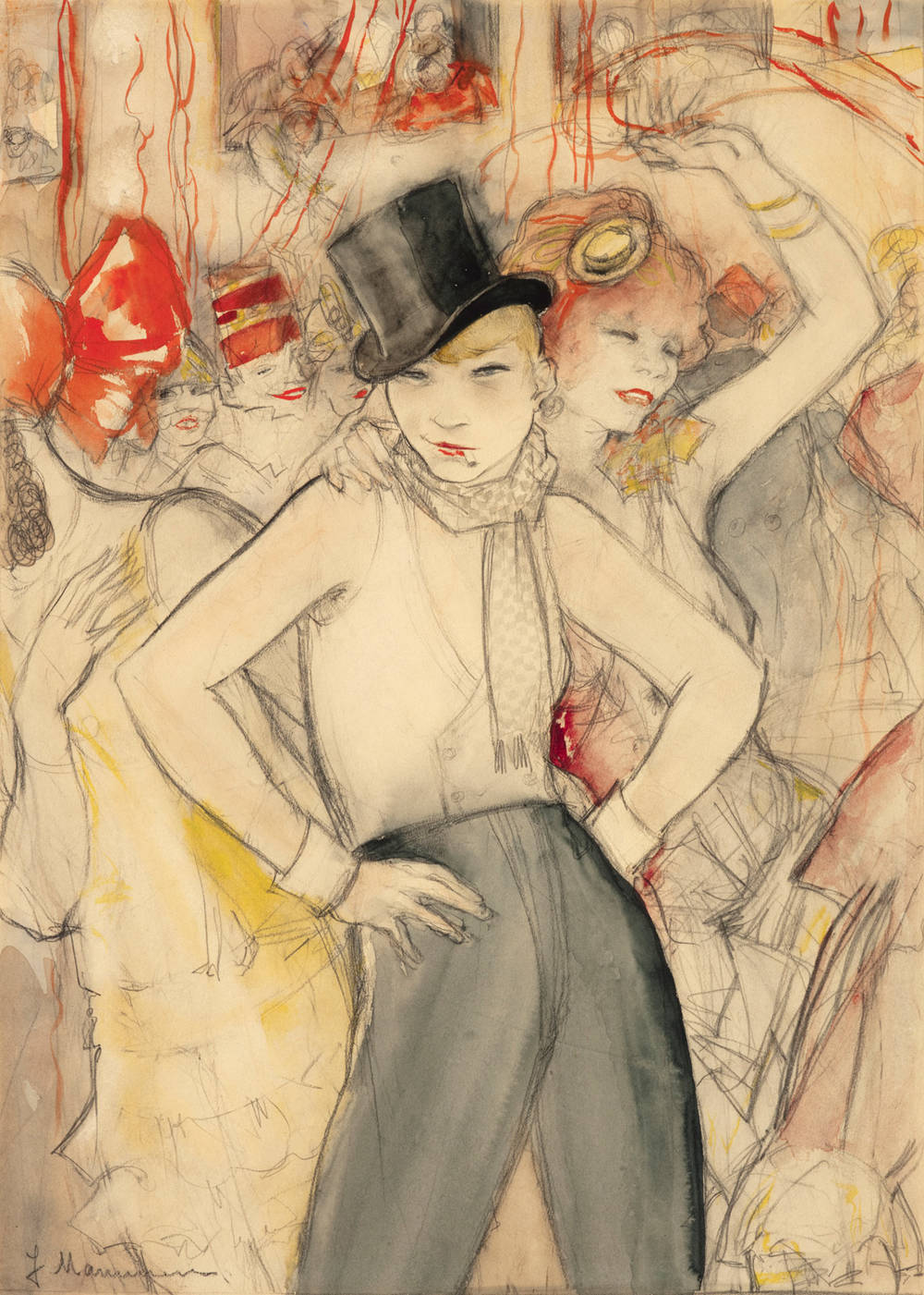 When you arrive at your hotel room
hungry and thirsty
after a long flight from the east coast
and from traveling to and from airports
and are delighted to find
after checking in
that there is an array of snacks
and bottled water waiting for you
next to the big flat screen TV—
which you turn on to a mixed martial arts fight on ESPN—
and lie back on the couch
and eat a packet of chocolate peanut candies,
chocolate raisins,
epicurean snack mix,
pretzel nibs,
Pringles,
Mars Mix,
and roasted cashews,
and wash all that down
with four FIJI Water bottles
and think to yourself,
Wow. This is some hotel. I wonder if tomorrow
they’ll refill the complimentary snacks too
or just the water
then you’ll discover
upon checking out
that you’ve actually been charged over $200 for minibar expenses—

and you can buy a lot more
chocolate raisins, Pringles, and bottles of water
in a store
for $200
than you ate and drank in fifteen
impatient, gluttonous minutes
while laying back on the couch,

When you’re taking an evening stroll
up and down the Vegas Strip
alone
in sneakers and exercise pants
and an absolutely gorgeous young woman
in salacious attire
approaches you and gives you a friendly smile
and asks how your evening is going
and you think to yourself,
Wow. This is some city.
An absolutely gorgeous young woman in salacious attire
wouldn’t be approaching me and asking how my evening is going
if I were taking an evening stroll in sneakers and exercise pants
back home
and then you follow up that thought with,
Wait. I wonder if she’s a prostitute
but then before you can think that thought through fully
the woman asks where you’re staying
and you tell her
and she says she’s heard that’s a very nice hotel
and you say,
“It sure is.
They even have snacks and FIJI Water
waiting for you when you check in”
and she says she’d love to see what your room looks like
and you can’t possibly say no to that
and so you both head to the hotel
and up to your room
and she goes into the bathroom to freshen up
and while she’s in there
you quickly throw out
all of the chocolate peanut candies,
chocolate raisins,
epicurean snack mix,
pretzel nibs,
Pringles,
Mars Mix,
and roasted cashews wrappers
and empty water bottles
that you left strewn about the couch
before taking your evening stroll
and then she comes out of the bathroom
in nothing but a red bra and panties
and offers you a condom
and you have sex
and then
when it’s over
she says, “That will be $600”
and you give her $700
because Vegas is all about tipping
and you should never give less than 15% —
then, yes,
the woman was a prostitute
and you’ve paid for sex—

but a few days later
when you check out of the hotel
and discover that you’ve been charged over $200
for chocolate raisins, Pringles, and bottled water
you’ll conclude
that in comparison
$700 was a fair deal for what the woman provided,
and as prostitution is legal in Nevada
the only actual crime is the hotel minibar prices

When you put down $100
at the Free Bet Blackjack table
and a few hours later find
you have $4,300 in chips piled in front of you
and your friend comes back from the restroom
and is relieved to see your pile continued to grow
while he was away taking a leak
and he says to you,
“I think now’s a good time to quit,
while you’re this far ahead.
You’ve already made enough
to cover the whole vacation,
and you don’t even know how to gamble”
and you say
that you can’t possibly stop now,
not while you’re this hot,
and your friend tries a different angle
and says,
“We’ve been at the tables
for a few hours already
and I’m hungry.
Just now,
coming back from the restroom,
I met two absolutely gorgeous women
and they asked if we were staying here
and they said they wanted to check out our rooms.
You should see what they’re wearing.
Salacious!”
and your mind is on the next bet,
so you barely hear him,
but your friend keeps trying
and says,
“Let’s go up to my room with the women.
I still haven’t touched
any of the snacks or water there.
Come on”
but you ignore his suggestion
and within an hour
lose all of the $4,200 you’d won
and the $100 you initially bet
and the additional $400
you hastily withdrew
from the ATM
by the restroom
near where your friend met the two women
he has taken up to his room—

you’ll appreciate that your friend
never once later blurts out,
“I told you so”—
not during the rest of your stay in Vegas
and not after the trip is over
and you’re back on the east coast—
even though you know
that’s exactly what he’s thinking