Love among the Alphabet and other poems 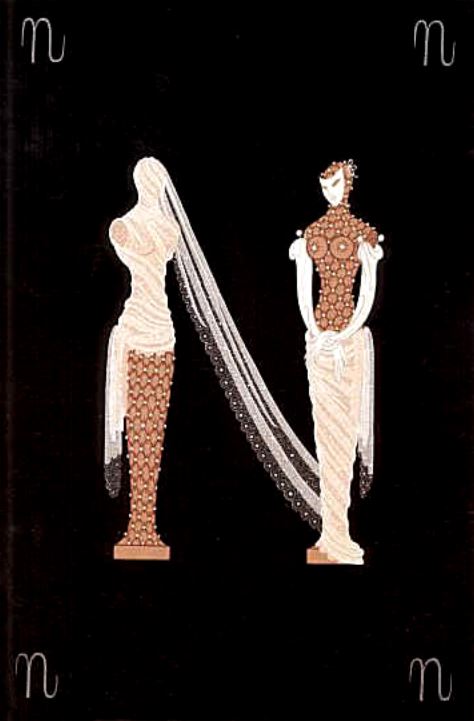 Love among the Alphabet

The n had fallen for his neighbour o.
Their close relationship had been platonic,
But thinking of her now he felt a glow
And knew his feelings had become romantic.

Their union though the lonely o rejected,
And full of sadness struck his hopes a blow.
For of their marriage what could be expected
When joined as one they’d make a joyless no?

The b: In his natural habitat

The b’s most common in the summertime
When he delights to buzz among the flowers.
Above the leafy trees you’ll see him climb,
Or hide away beneath from sudden showers.

His joy though may be rudely interrupted;
It could, he worries, happen any day.
The sound of flapping wings should not be trusted:
It might just be a very hungry j.

The p and the q: Epilogue

But what now happened to the q, you’re asking,
With all these transformations taking place?
The aftermath here, too, would prove as lasting
And change forever this unhappy race.

The wretched creature fractured into parts
Unable to endure such weight of woe.
And never tale would wring the letters’ hearts
As how the q became the l and o.

An s, a t, and u make half of stupid,
As f some o’s with l compose a fool.
With c instead of s and t there’s cupid,
While c replacing f converts to cool.

Then s with a and d is full of sadness,
With g and l initiating gloom.
But substitute this pair and now there’s gladness,
For which with r instead there always room.

Paul Freeman is an art dealer in London.  The poems are from a book, A Chocolate Box Menagerie, planned for publication by New English Review Press later this year.