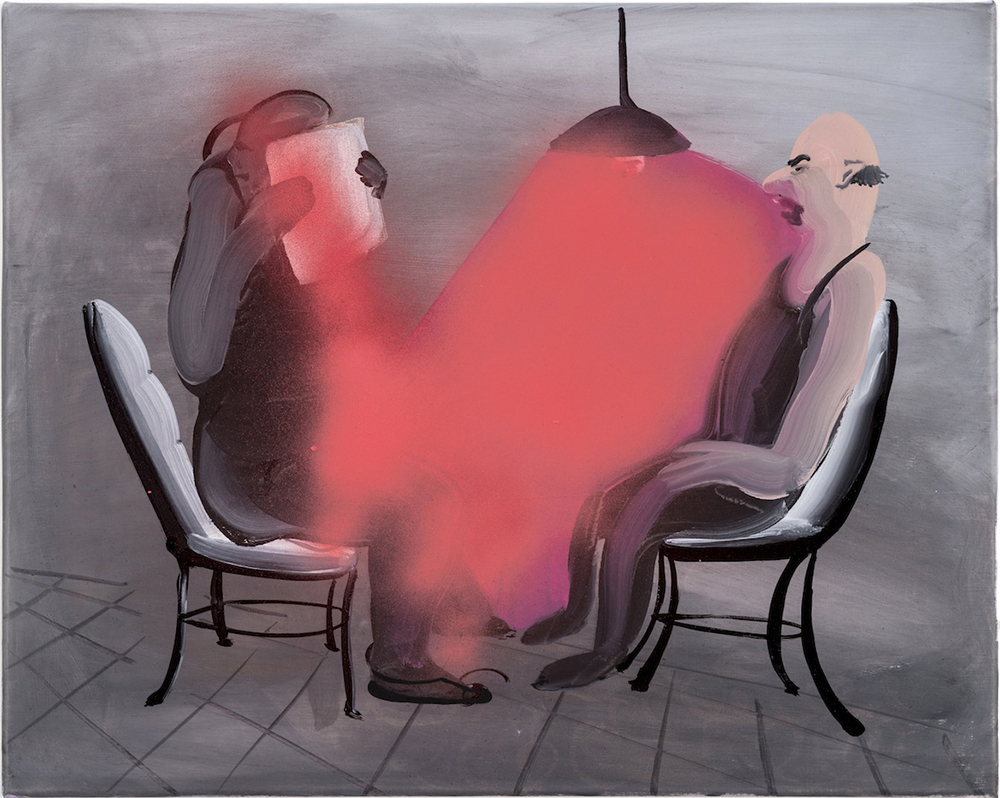 Manyin Li’s life in China from her birth in 1937 to her departure for the United States in 1986 is punctuated by a series of calamities caused by an invading power (Japan), a struggle to unite China between opposed factions that culminated in a victory by Mao Zedong’s Chinese Communist Party, followed by a series of measures to implement the revolution that the Party promised would liberate the Chinese people from imperialism and feudalism. Ms. Li’s subject in this part of her memoir is the 1955 Campaign to Eliminate Counter-revolutionaries. That there should be such a campaign is puzzling from a perspective in which beliefs are not crimes, in which only those evils no one would support, such as disease or ignorance or poverty, ought to be eliminated. However, the Communist Party of China based its revolution on the claim that it was the means to end the social evils of the domination of one class and the suppression of the other: the form that human productivity took in the struggle to sustain existence.

In Marx’s theory of history the conflict with nature led humans to unite in primitive communities; cooperation made them stronger. But the increase of power and productivity was not itself distributed equally to all participants. Instead, greater wealth magnified small differences of natural strength or talent, creating social contradictions and conflicts between rich and poor, ruling and ruled. This is, at least in outline, a familiar history, if not the only or even most plausible one, to readers of Plato or Rousseau, as well as of Marx, and in different ways each finds, in the sequence of conflicts overcome and new conflicts produced, a rational process that points toward a comprehensive stage in which all conflicts are overcome. This reasoning that Hegel and those others find in nature and history is called “dialectics,” since it is like two speakers whose opposite ideas lead to an inclusive idea.

When Ms. Li emigrated to the US, she became a student at York College, where I was an Associate Professor of Philosophy. She had been admitted into a CUNY-wide program that allowed her to formulate her own program of study, in her case a concentration on literature and philosophy. In at least two philosophy courses I taught, she studied ancient and modern authors and discussed different methods of reasoning, such as Plato’s dialectics and Descartes’ “geometrical method.” Li’s memory of the interrogation by the school committee in 1955 enables the reader, more than 65 years later, not only to have her experience but also to learn how the “dialectical” part of “dialectical materialism” was put into practice in the search for “hidden counter-revolutionaries.”

Her experience was very different from the irenic dialectic depicted by Plato, in which interlocutors clarify the meaning of a word, gain knowledge of what it is (or at least come to know that they do not know), and improve themselves with respect to justice, piety, knowledge, etc. The reader may not think much about dialectics, but those who call their thinking dialectical must think that there are connections between opposing views – or else how could they talk and make progress? But where does that leave the loyal communist, whose rigid assumptions are dictated by the Party—the assumption, for example, that those who have owned property have necessarily exploited others whose labor was alienated, that is, taken from them? Moreover, loyal communists cannot think of themselves as individuals, since such thinking is forbidden to those committed to solidarity.  In such a situation an interrogator, exercising dialectic at its lowest level of skill, is an unskilled worker not up to the task of building a society without exploitation, a hypocrite who enforces obedience in the name of truth.

That was Ms. Li’s conclusion too: “we thought we were the true revolutionaries,” she recently told me. Because she was more like Mao when, as a young man, he recognized the power of literature (and loved the stories of Lu Xun), than when he took offense at Hu Feng’s presumptions and inaugurated a campaign to extirpate hidden counter-revolutionaries, in every institution, with a 5% quota to be met.

Thus she sought to rectify the CPC’s mistake in thinking that the dictatorship of the proletariat has no need of political rights that protect individuality. On the contrary, dialectics insists that a non-exploitative community is the one that produces and consists of individuals who impose a rule on themselves. Did she not, as we see her, page after page, repeating her rule to herself: Tell the truth and do not make up answers even though they insist she knows something she does not remember? And then remembering, when reminded, even if they say she remembers when it suits her and that she is a crafty, untrustworthy person who refuses to confess unless it is squeezed out of her, drop by drop? And so these interrogators, low-level officials as they may be, by that very fact show the reader what the CPC “remedial political science” is: to teach students not to think, to give only the approved answer, for truth is in the Party.

But Ms. Li wants more than to publicize what the CPC did in a relatively unpublicized campaign before the already infamous Great Leap Forward and Cultural Revolution. She wants the current leaders of China to rectify their errors. They have rightly been credited with achieving modernization and great economic power that has lifted the material existence of its citizens who now have some rights to choose their studies and work, rights denied Ms. Li. But she wants to alert the world to the deception of thinking they reflect a real change in the way the CP operates. It continues to persecute religious groups, control thought, suppress protest and subject threatening or suspect groups to “re-education, ” a euphemism for coercive enforcement of conformity and obedience.

This mixed record of improvements and of suppression in China, together with the enormous gains in military power, gave Ms. Li the decisive reason for publishing her memoir (for now, its first part) sixty-five years later. Fearful of what may be the consequences of China’s increasing power among the nations of the world when its leaders have never admitted that they have done wrong or apologized to those they have harmed, she is challenging them to do so now and the nations of the world to require it of them. Individuals sometimes receive “redress,” a change of status, but often, as with the writer Hu Feng, only after they have died, and without admission of their error. Moreover, the CP has never apologized to its own people as a whole for the catastrophes it has brought upon them nor criticized Mao Zedong for his reckless instigation of these catastrophes. Instead, they have acknowledged the great harm they have done only by indirection, praising the great sacrifices made by the people of China to achieve what is still called socialism.

Many readers of her memoir will not know of the low state to which China had fallen in the 19th century and of its struggle to modernize, to learn what the West knew without losing their great tradition. Much of the coast was occupied by foreign powers; the Versailles Treaty gave Germany’s occupational rights to Japan, an Asian nation that had learned Western economic and military technology. When, after the defeat of Japan and the end of another World War, the CCP defeated the army of the Nationalist Party, they justified their ascendance in terms of a rectification of the exploitation of the peasants that would restore the greatness of China in a vastly superior form, devoid of the suppression and exploitation of the many for the glory of the few.

Ms. Li’s memoir challenges China’s leaders to conceive of the modern Chinese individual not only in terms of rectification of exploitation, but in terms of autonomy in social relations (family, work, nation, world) as well as in terms of the high ethical and religious ideals of Confucius, Laotze, and Buddha, of Cao Xueqin, Lu Xun, and Mo Yan. Her challenge is for China to do no less than to make these ideals the reality for all, each according to his ability.

Howard Ruttenberg is Professor Emeritus of Philosophy at York College of the City University of New York. He has written an Introduction to Freedom and History and Other Essays, An introduction to the thought of Richard McKeon.