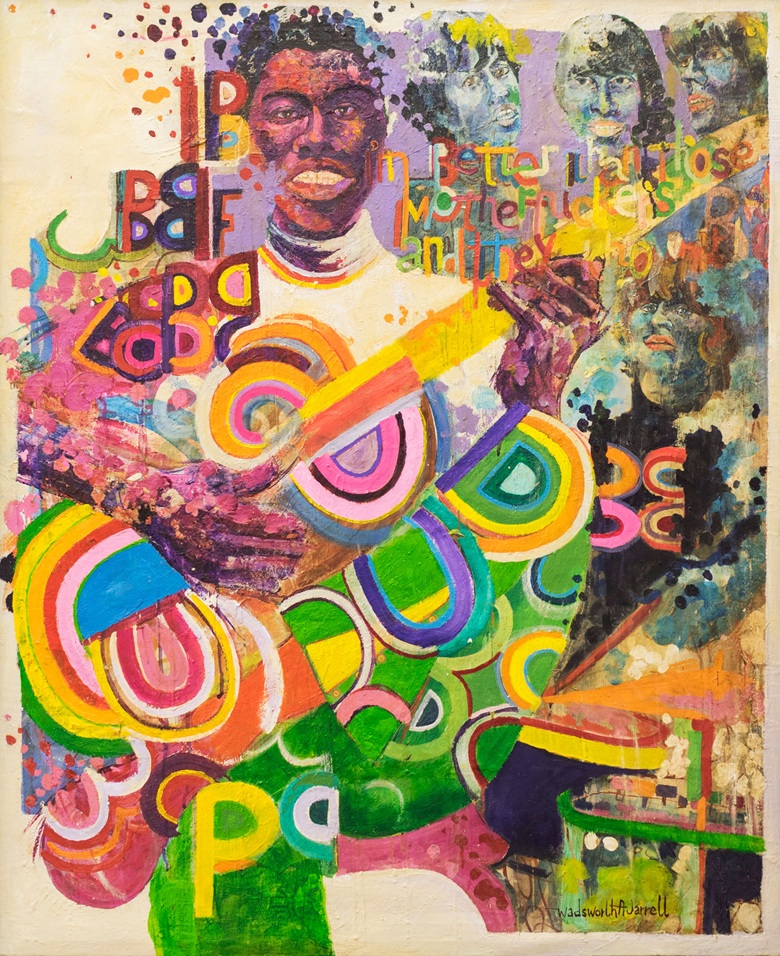 I am Better than Those Motherfuckers and They Know it, Wadsworth  Jarrell, 1969

There is something dangerously wrong with a society that ignores the exposure of intellectual impostors. —Nikos Salingaros

The explosion of riots and demonstrations following the death of George Floyd, almost always in Democrat run cities, has also led to a profusion of accusations of “systemic racism,” as well as blatantly racist remarks and accusations by white self-racists and some blacks. It has become obvious that if one is a raving mediocrity but wants praise and encouragement and money, then using the race card is the way to go. Accusations of racism were thrown around like confetti years before even Floyd was wheezing, and most of them were bizarre, if not stupid. It says a lot about today’s climate that not only have these accusations been seriously put forth, but have been believed.

So, in short, take comfort that, no matter how asinine, how psychotic, how revolting, your anti-white racism, there are legions of enablers out there who will welcome your thoughts on the matter and reward you. Some will take you seriously.