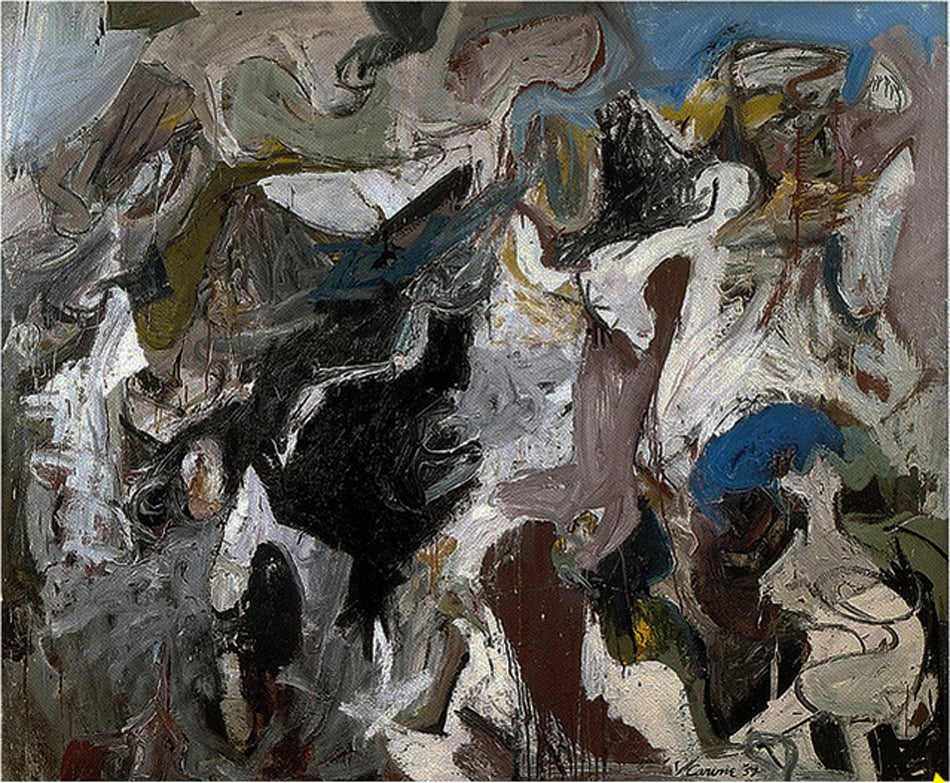 the wolves of evening sod in blood a globe

of suspecting yet effete civilians,

unsure of their means, wavering in their resolve.

Apologists sated with a surfeit of massacres

turn reticent and no longer default to excuses,

refraining from the quondam claim

that our murderers are depraved because deprived,

The whirlwind’s reapers sowed no wind;

innocents slain were unstained to the end

that met them abruptly on a whim,

at the pleasure of hellions who connive

We have become benumbed and inured to the scourge,

idle bystanders to our own piecemeal demise,

resigned to a grim regimen convulsing the civilized

with wretched regularity, impoverished by loss

while still at a loss as to how to stanch the hemorrhage.

Though we weary of chilling eyewitness accounts,

that none are ever sanitized by bloodbaths,

not even those ideologically inspired. 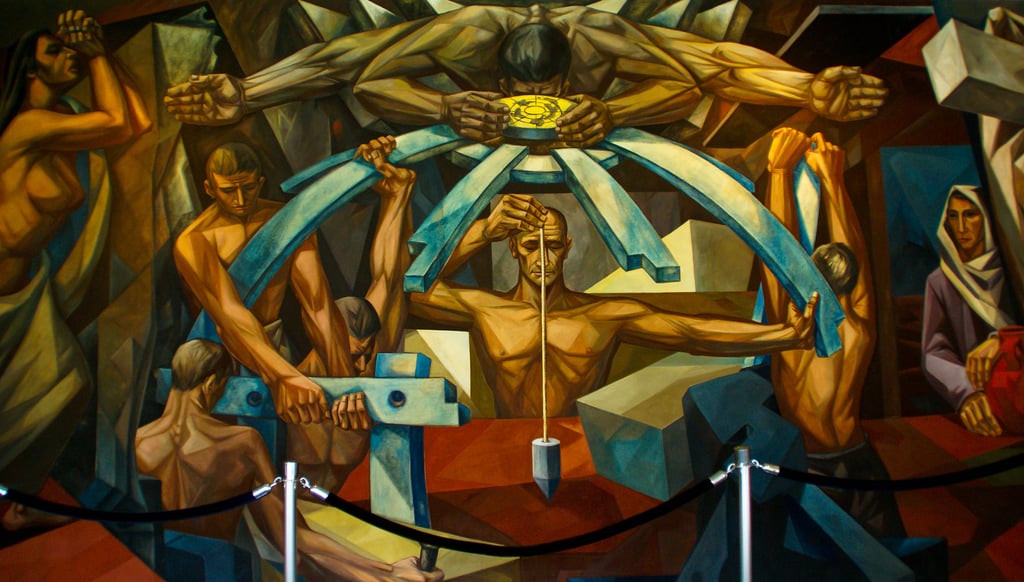 ostensibly exercising a modicum of decorum

take turns at the marble-backdropped rostrum

to flaunt identity and allegiance, saber-rattling

and espousing views for which they aim to gain

purchase and traction if not approbation,

a parade of grandstanders challenging

the patience of their captive audience

heads of state have their say,

regardless of their capacity for rapacity,

despite incriminating enormities and excesses.

None is stunned when little is proposed

in the way of solutions generable and operant

to address global plights; ultimately some

succumb to the stifling atmosphere and faint,

a time-honored excuse to be excused.

Once all is said and said, delegates swarm

corridors to wheedle and wangle,

(or else thermonuclear war),

and elbow for priority in bathroom queues.

along the urinals, comparing length and girth,

mumbling epithets in no need of translation

before fleeing the zoo in chauffeured sedans

en route to fine dining and a musical.

in a tower tragically and ironically ivory.

PrevThe Trojan Horse and Home
Learning from the BibleNext