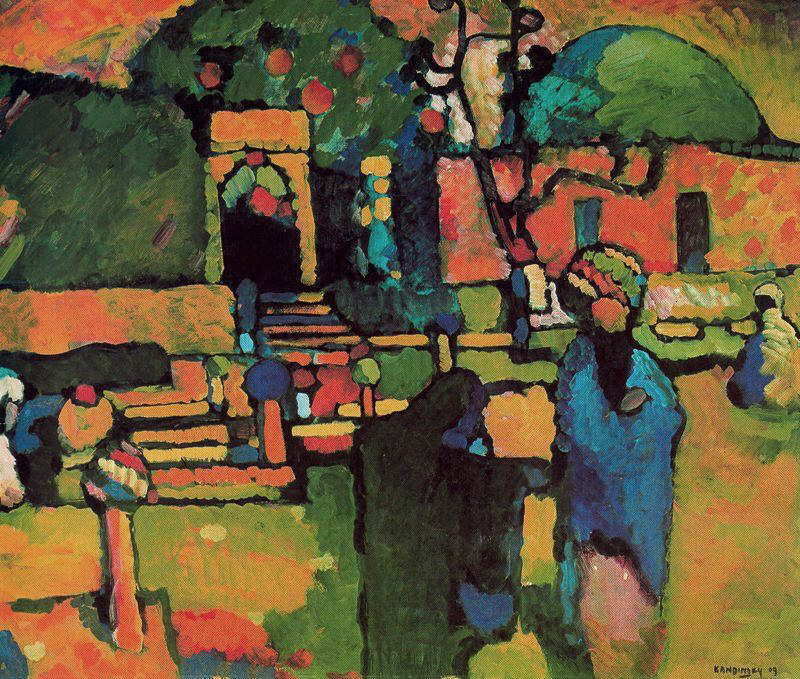 The next national election will be here before we know it and there is a crucial constituency that conservatives have traditionally ignored but may prove to be the pivotal element in the forthcoming election: the cemetery vote.

For many decades, the Democrats have had the black vote bloc firmly in their rear end pocket and will probably continue to be that way, whether the Democratic candidate is Jack the Ripper, or Joan of Arc. They also hope that the Hispanic vote may be just as mindlessly subservient, but this may not be a certainty since a third of Hispanic voters voted for Trump in spite of the propaganda by the “impartial,” “objective” media in consistently portraying him as an anti-Hispanic racist.

On the other hand, the cemetery vote has repeatedly voted for Democratic candidates in all elections at an astonishing level of 100%. It is truly enviable.

Yet, if we examine this phenomenon what is equally surprising is that this has occurred in spite of Democrats not offering the Dead anything in return for their allegiance. They have not offered them any special status or entitlements. Affirmative Action has completely left them behind. There has not been a quota set aside for them in college admissions. They have not even mentioned the Dead in their speeches!

Unbelievable! The Democrats have simply taken them for granted. It is humiliating, if not tragic.

And this may turn out to be their ultimate downfall.

If the Republicans play their cards right and not, once again, prove that the Republican Party is indeed The Stupid Party (as they have done so, oh, so, so many times), they might just lure away the cemetery voting block away from the Democrats. Toward this end Republicans should play to their justifiable grievances at being ignored by Democratic politicians. They should also offer the Dead good reasons for voting the Republican ticket by convincing them that they would receive benefits for doing so. I suggest offering a national Day of the Dead, as is the case in Mexico, when the living are expected to honor the dead. This would be similar to the Black History Month BS and the Hispanic Heritage Month BS. Also, better living conditions. And the Republicans could offer government-subsidized improved upkeep in the grounds where they reside. And, of course, for indoctrination purposes, colleges should offer Deceased Studies where the dead can be encouraged to hate the living, especially white people.

These are just a few of the possibilities. True, such Federal government subsidies goes against Republican principles, but this hypocrisy can be again winked away: it would not be the first time that the Republicans have done so and it will not be the last (just look at the recent, obscene, spending bill, look at the gargantuan bureaucracy and waste in the military). After all, wresting away the cemetery voting block from the Democrats may prove in the end to be the most valuable tectonic shift in American politics for the Republican Party since . . . well, since Republicans took away the slaves from the Democrats. And taking away their slaves is something that the Democrats have never forgiven the Republicans for.