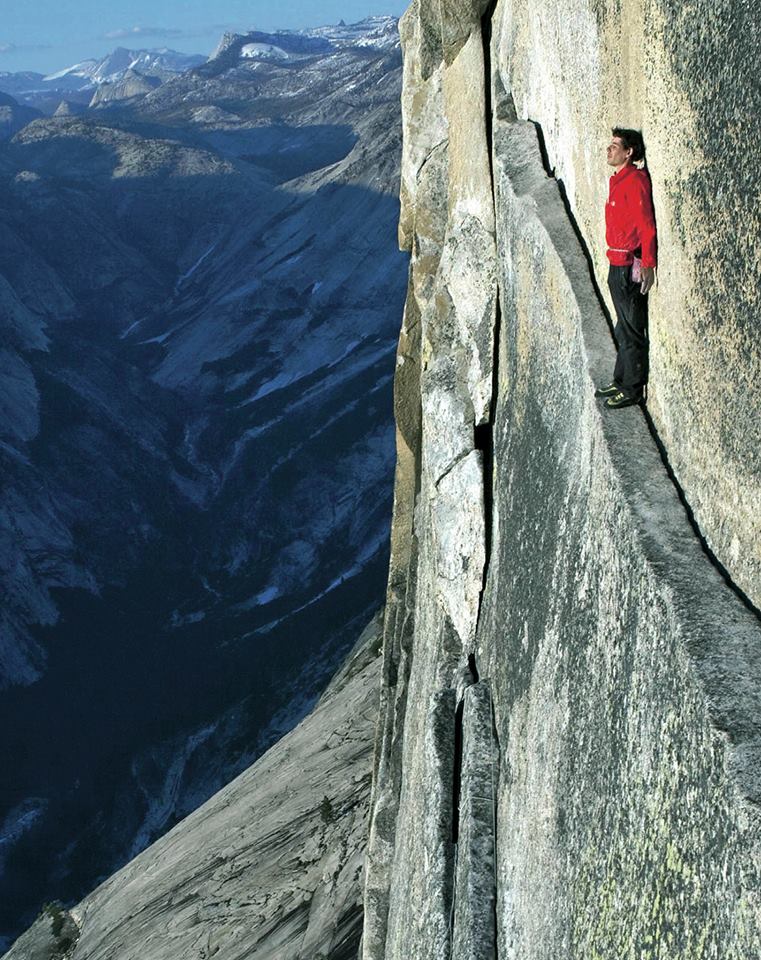 Karl Jaspers on “boundary situations” (Grenzsituationen): “Death, suffering, struggle, chance, guilt—along with wonder and doubt—we react to them either by obfuscation or, if we really apprehend them, by despair and rebirth: we become ourselves.  .  .  .”

You led me to a verge

Past falling, when all the falling’s finished,

And I lie grieving, bereaved and dumb.

At a point past falling,

And past the bruise of rocks, I lay waning,

Dull and diminished, waiting to disappear.

The point past falling

And hurled from ropes that held it high and spired,

With no ritual to sing, no tolls exhorting

Celebrants to trample the homes of death.

I lay, a bell with no hours, no striking, no

Ceremonies to say, an unperformer.

You pushed me to a verge

To help New English Review continue to publish moving and thought provoking poems such as this, please click here.

If you have enjoyed this poem by Evelyn Hooven and want to read more of her work, please click here.