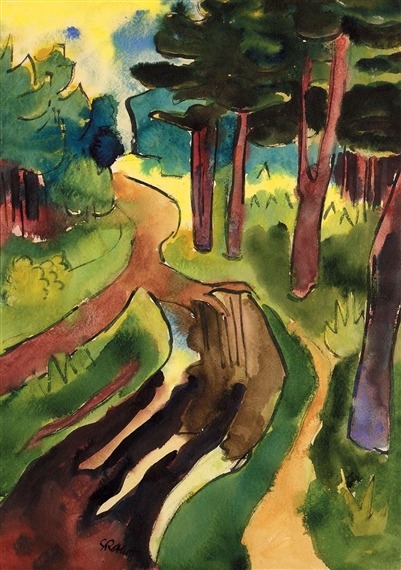 Off the shoulder of the road, three men

with sharp-pointed poles stab at trash

They carry black sacks tied to their waists for

their day’s catch, which they slide raw and

ungutted off the poles. I could do well

discarded things: phrases that have

fallen out of favor, unanswered messages,

of intentions, caution thrown to the winds,

moments that have slipped by unnoticed,

turn of road, scanning the ground,

doubling back, knowing my sack will never be full.