The Hidden Flower of Troyes 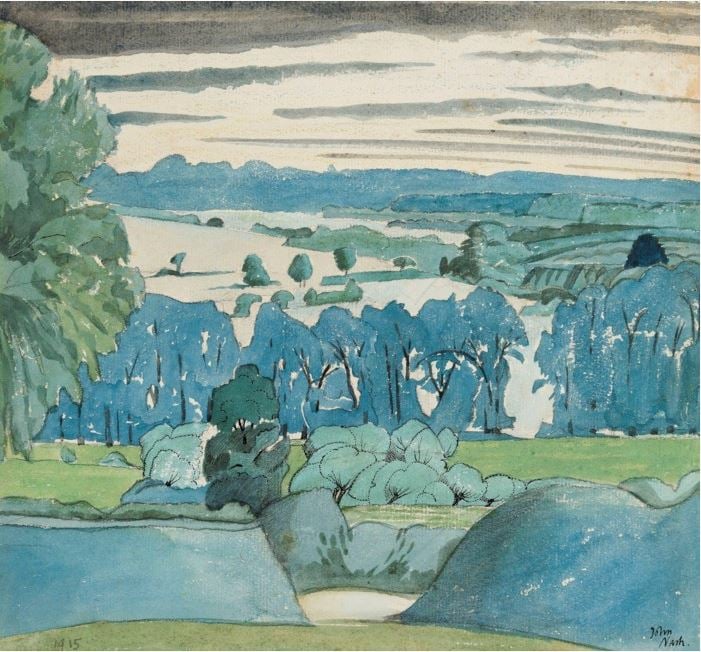 The monuments of Modernity
Fiendishly devour the heavens and the earth,
The giant, hulking masses of steel
And concrete crushing the historical
Consciousness of Christianity
Out of the souls of Western peoples.
Banks, bureaucracies staffed with busybodies,
And other behemoth corporate interests:
Grim and beastly powers governing the world.

Unnoticed by the compound lenses
Of their prying insect eyes is a single
Little flower in Troyes, the maiden
Maura, the noble-born girl who poured out
Her wealth on the poor, prayed and labored
For long hours each day, and purified her soul
And body with streams of tears. Dead at the age
Of twenty-three in the world’s reckoning,
But alive before God for more than
Eleven hundred by the Church’s.

When the West comes to herself and asks St Maura
To pray for her, then this staggering,
Glittering megastructure, since its deep
Supports are made of the brittle clay
Of disordered human passions and deceit,
Will crumble at the power of her Grace-filled words,
Just as the temples and their idols once were felled
By the prayers of holy martyrs who stood
Bravely before them. And from all the holy
Relics buried in the depths of earth
Shall spring healing fountains to refresh
The fainting Western folk, and the Lord
Himself shall feed them His own Precious
Body and Blood during the angelic
Liturgy, granting them a blessed eternity.

Flee, then, Western man and Western maid,
The mighty citadels of the proud,
And spend yourselves in seeking the hidden flower
Of Troyes, from whence your resurrection comes.