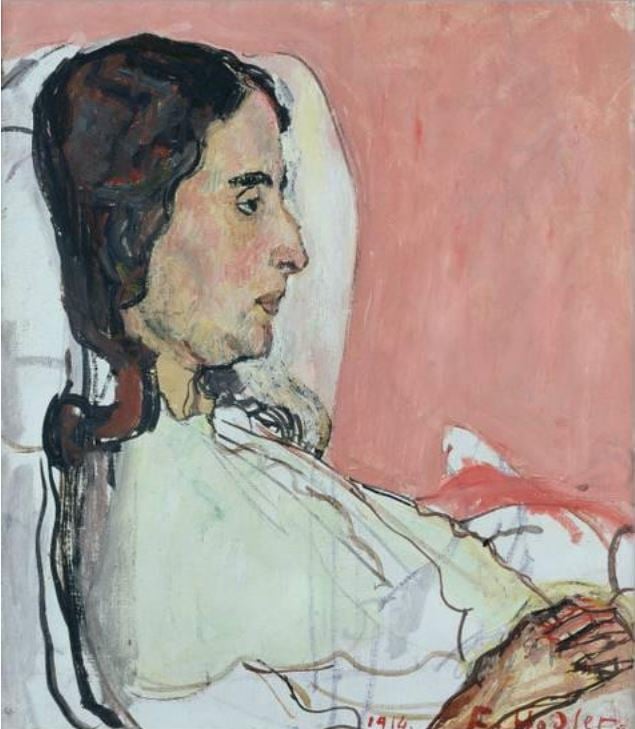 Emily was sitting up on her hospital bed, animated, talking with her two visitors. She had had an operation two days prior, a hysterectomy, and was recovering nicely. Even in a hospital setting, she still looked pretty.

“Really, I feel 1000% better! Better than I’ve ever felt before!” Her face was beaming, her speech bubbly.

“But, don’t you regret not being able now to have children?” her friend, Lulu, asked her in an undertone.

“If I can’t, I can’t,” she responded, shrugging. “There’s always adoption, you know. It’s the advantage of having children without the inconvenience,” she chuckled.

“Well, that’s good,” Lulu agreed, though privately she had her doubts.

“You know, it’s been only three days and I can tell the difference already. I’m not as moody, or irritable. You know how emotional you can get? All those terrible mood swings?” He friend nodded. “Now, I can think better, clearer!”

“I recommend this operation to every girl. In fact, I’m going to start doing so, once I get out of here! And none of that monthly inconvenience and embarrassment!”

And, indeed, Emily had been singing the praises of a hysterectomy to every friend that had dropped by or called her up. Even the nurses had to hear her testimonial.

“I don’t see why doctors don’t advertise the benefits to more patients,” she went on.

Lulu glanced at Emily’s boyfriend, sitting quietly to one side. He was smiling, yet unlike his usual self, he was quiet, subdued. They were to be married this coming summer.

Noticing her glance and feeling that he had remained too quiet, he began talking about his job and then about Emily’s cat since he was catsitting. An hour later, he glanced at his watch.

“Whoops! It’s past visiting hours. We better go. Can I bring you back something tomorrow, honey?”

“Oh, maybe a magazine. I’ll probably go home tomorrow, though, that’s what the doctor was saying.”

“Bye! Hope to see you up and about soon!” Lulu said from the door.

Emily adjusted the slant of the bed and made herself comfortable. The nurse dropped by briefly to check on her and they chatted for a few minutes. She told the nurse, whom she had not seen before, how good she felt now that those organs had been removed and her hormones were taken by pill, at a regular, steady, predictable dose. The nurse was glad that she felt that way about the operation. She then left to check on her other patients, promising to check back on her later on.

Emily settled back, enjoying her privacy and her comfort. She smiled vacantly at a blank spot on the wall, motionless. Tears began streaming down her cheeks.