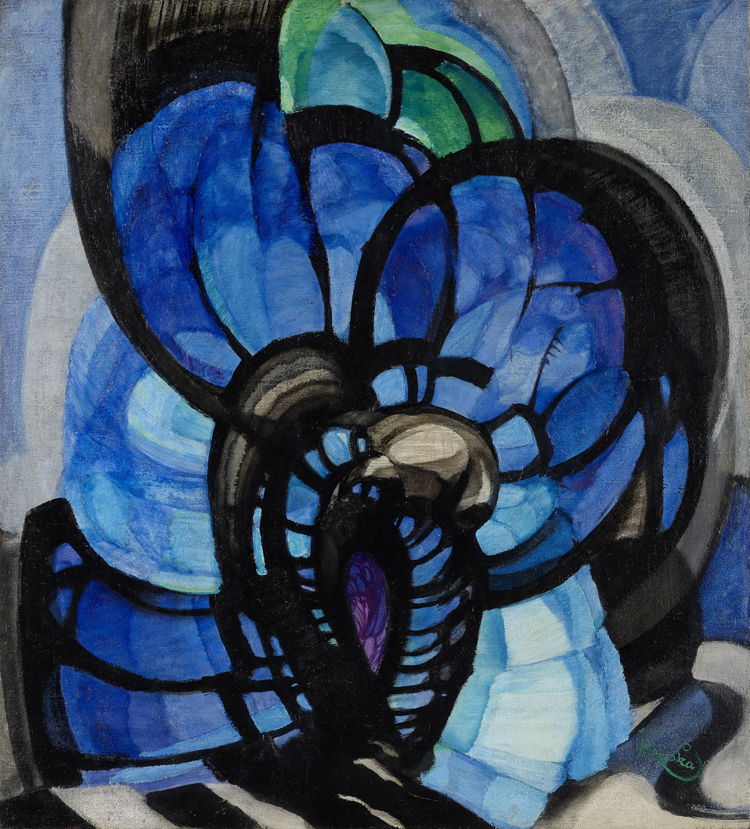 From a certain point on, there is no turning back. This is the point that needs to be reached. —Franz Kafka

Sam Knight, a New Yorker staff writer, has published a fascinating book about precognition, centered on the experience of a British psychiatrist called John Barker, who became intensely interested in the subject when he read of the premonitory dream of a small girl named Eryl Mai Jones who was one of 144, mostly children, who died on October 20, 1966, when an enormous colliery waste tip slid down onto her village in Wales. “I dreamt I went to school and there was no school there,” Eryl told her mother that morning. “Something black had come down all over it.” And just few hours later, it did.

The trouble with most such reports, interesting though they are, is that in the final analysis, they are hearsay, and as the Royal Society’s motto advises, “Nullius in verba”: take nobody’s word for it. In cooperation with Peter Fairley, a science writer for the London Evening Standard newspaper, Barker accordingly established what they called “The Premonitions Bureau,” inviting readers to send in their forebodings so that they could be properly recorded and later checked to see if they had come true.

This had been done before. In 1963, the English novelist, playwright, screenwriter, broadcaster, and social commentator J. B. Priestley, a longtime member of the Society for Psychical Research (SPR) and a well-known figure in the United Kingdom,[1] asked BBC television viewers to write to him about their precognitive experiences. Many did, and he subsequently published a report about them in his book Man and Time (1964).

In the present era of intellectual strife, with hard-core atheists squaring off against fundamentalist creationists, the idea that there might be something to the paranormal after all has come to seem crackpot to a great many of us, primed as we are to “follow the science.” But it was not always so. The distinguished presidents of the SPR, now 140 years old, have included William James, Henri Bergson, Gilbert Murray, Joseph and Louisa Rhine, and many other notable philosophers, mathematicians, psychologists, and other scientists.

Knight’s account of Baker’s work and paranormal studies does leave things to be quibbled about that a good copyeditor might have fixed for him. Recounting the famous Freud-Jung conversation about paranormal phenomena that was interrupted by a loud noise from the bookcase, he omits the key detail of the second loud crack apparently uttered by that piece of furniture in response to Freud’s somewhat cavalier dismissal of it.[2] And when he tells us that “Barker was an especially only child,” one feels that Harold Ross or William Shawn, the New Yorker’s legendary first two editors, would surely have pointed out that one cannot logically have degrees of onlyness. Knight also has the New Yorker’s habit of employing otiose detail to jazz up a story; concluding a paragraph on Charles Wintour, editor of the Evening Standard, for example, he says portentously: “When Wintour was really pleased, he was known to tap the desk with his middle finger.” No more is heard of this possibly significant digit, and the reader’s own middle finger can but modestly salute.

Although his subtitle proclaims the book to be A True Account of Death Foretold, Knight does not really commit to the “trueness” of what he relates either. Perhaps in the end, however, it is simply not possible—or even desirable—to do so.

Here’s my two cents’ worth. In the summer of 1984, living in rural Carroll County, Maryland, I dreamt that J. B. Priestley had died. He was 89 and passed away on August 14, 1984[3]—perhaps around the very time of my dream, taking into account the six-hour time difference. Although as a child in the Great Karoo in South Africa in the 1950s, I had enjoyed listening to a BBC serialization of his novel Angel Pavement on SABC radio, I had not thought of him for years.

Lately, too, I have had another experience of this kind. My dear friend Peter Mackridge, a scholar of modern Greek, who had honorary Greek citizenship conferred on him for his contributions to the study of the language, died in England on Thursday, June 16, 2022, around midday at Oxford, more or less precisely when, about 6 a.m. in the Virginia Piedmont, I lay in bed reading the great Greek poet Angelos Sikelianos and was moved to begin writing an imitation of his poem Άγραφον (“Unwritten”), something I had never remotely thought of doing before. My rendering of it, titled “An Unwritten Parable,”[4] will serve to show, I hope, that, yes, like Sikelianos, I do suspect that there are odder things in heaven and earth than are dreamt of in anyone’s philosophy. “The universe is not only queerer than we suppose, but queerer than we can suppose,” the geneticist and evolutionary biologist J. B. S. Haldane famously suggested.

“So what is it, then, I go to greet? / How can I turn the turning page?”[5] I simply can’t pretend to know, but am reasonably content to wait and see—if indeed see I shall, perhaps at that “certain point” of which Kafka speaks, from which there is no turning back. If not, well … not.

Note: The epigraph to this review is in The Aphorisms of Franz Kafka, edited by Reiner Stach, translated by Shelley Frisch (Princeton, NJ: Princeton University Press, 2022), aphorism no. 5.

___________________
[1] During the Battle of Britain in 1940, Priestley’s morale-boosting radio talks were reckoned second only in their impact to those of Winston Churchill, whose staff apparently got the BBC to take Priestley off the air.
[2] See www.physicsforums.com/threads/freud-jung-and-the-noise-from-the-bookcase.394505.
[3] Bart Barnes, “English Novelist, Critic J. B. Priestley Dies at 89,” Washington Post, August 16, 1984.
[4] Peter Dreyer, “An Unwritten Parable,” July 2022, www.newenglishreview.org/articles/an-unwritten-parable-%ce%b1%ce%b3%cf%81%ce%b1%cf%86%ce%bf%ce%bd-by-angelos-sikelianos.
[5] Peter Dreyer, “An Eye for Eternity: Rune Music,” February 2022, www.newenglishreview.org/articles/an-eye-for-eternity-rune-music.