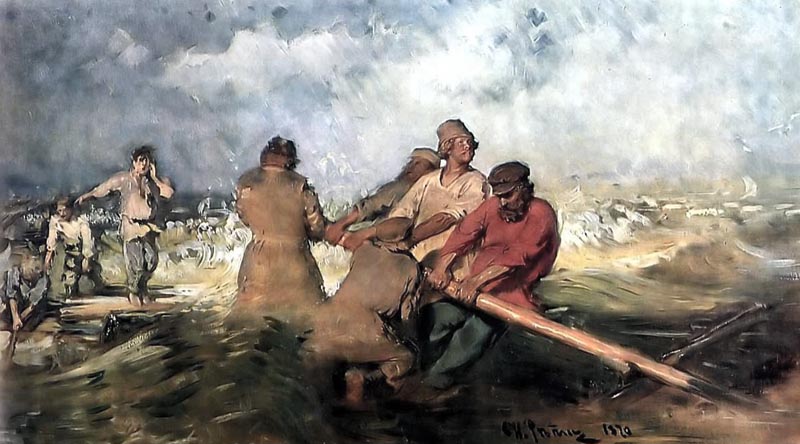 The Children of Diogenes

Wearing their chins upon their chests, the dour,

Upon the wags their flames failed to devour,

Who mocked their hands, but not their hatred down.

The solitudes their cloven hearts conceive

More than the deserts where they long have slept

Or human tears their sear eyes have not wept.

And in their eyes man’s lean and loitering shadow

Becomes more real than its own origin.

They curse the feet of throngs that will not follow.

They say the grapes are sour, the wine a sin.

They sit on high to imprecate the herd,

In caves with jackals for their company.

Despite their spite, the skies remain unstirred.

Nor do the swine rush down into the sea.

After he left the centaur’s cave, the boy remembered

The arts he learned there well, and full of furious joy

Left masterpieces on the fields of mournful Troy

Whose sons in hundreds his skilled hands dismembered.

The virtues that were his life’s dusty merchandise

The obsolescent sage displayed for a diseased

Which, jaded with his never asked advice,

Awarded him at last neither a pension nor

A modest walled estate, but banished him instead

To question wiser minds than his among the dead,

The reverend mandarin devoted to the state

The labor of a mind the grateful state rewarded

With a fool’s cap on which his errors were recorded.

He also served who died beneath its weight.