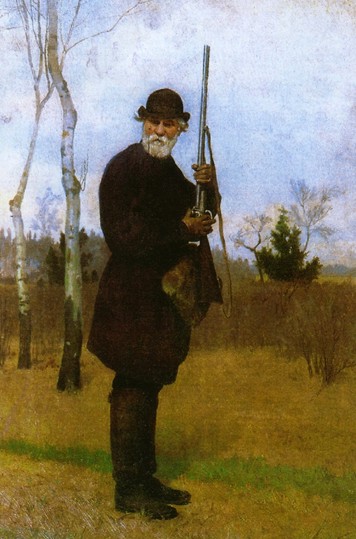 His patience fell on landscapes of suspicion
That frowned at him and said the rain was treason,
His inauspicious truths quite out of season,
And shed upon the fields without permission.

A liberal voice, silver and indecisive,
Unable to communicate its sound
To retrogressive turnips in the ground,
Whose only words for him were all derisive.

He bent his head and left the fields behind him,
Convinced that westward lay a promised land,
Which continent extended a soft hand
And said his own had maimed him and maligned him.

In time however, people came to see
That in his haste to seek out liberation
He left his spirit in his backward nation
Apart from which it had no liberty.

Praise gathered round his purity of style.
His name synonymous with urbane sense,
The shadow of his genius the immense
Homeland that haunted him in sad exile.

The Vision of Jacob

The desert whispered quietly
Around me where I slept alone,
The darkened heaven over me,
And underneath my head a stone.

Then sudden brightness filled the night
And wakened me; I rose and trembled,
Hearing strange music in the light,
And saw before my eyes assembled

A shining army joined in song,
Descending in ranks numberless,
Its every singer winged and strong
And armed in awful loveliness.

But still more wonderful to tell
And terrible to hear I heard
A voice that broke me, and I fell
When like a storm it spoke a word

Of benediction: still the place
Must echo with it. Overawed
I wept and worshipped on my face
The presence and the strength of God.