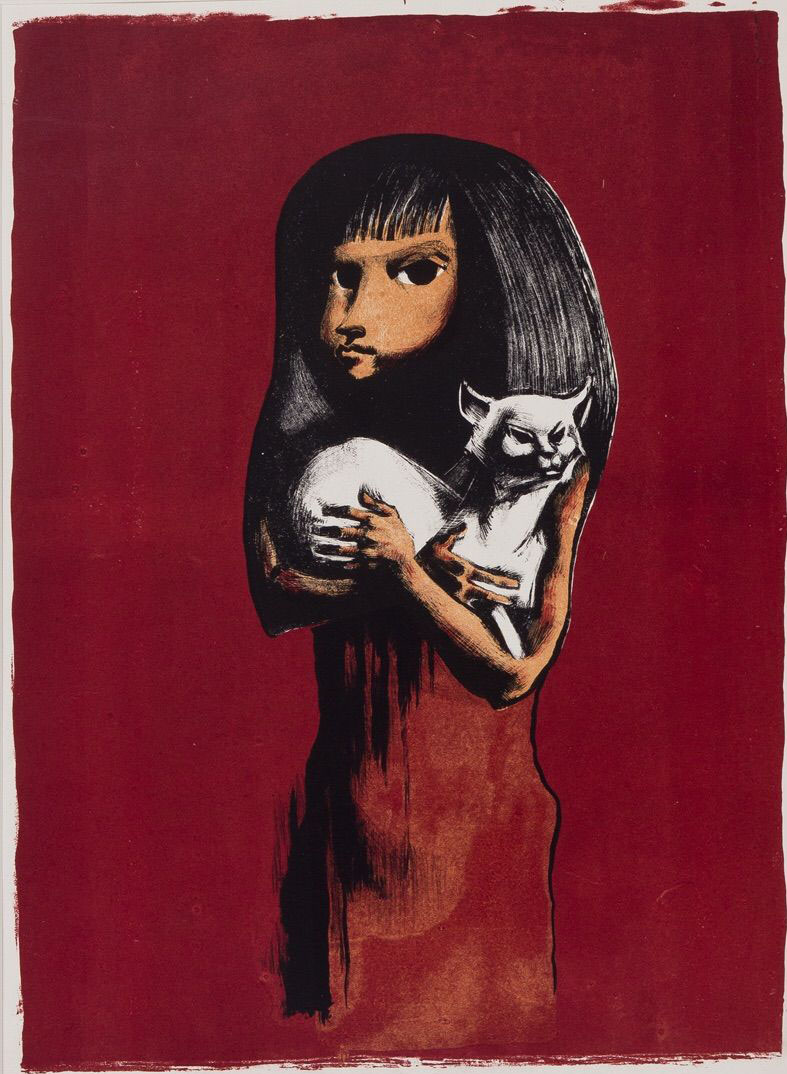 At noontime, supplies a display of

With an Arcadian bravery,

Pour their excesses at each other.

But it’s the adults who interest me.

What’s in their dear eyes as they receive

Such wealth as a supple, amber-drawn,

Juvenile cat appears to give?

Of what is this a perversion?

But I know the magnitude: as wide,

As raw, as Democracy, applied. 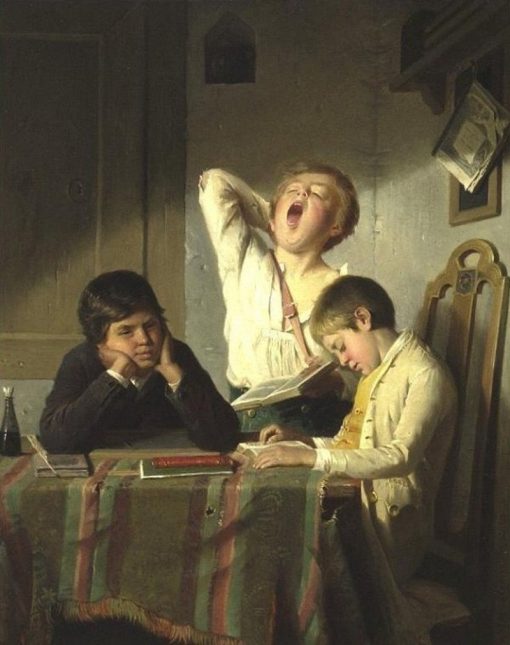 Greene’s set-designs are back-lit for me

By his having built Saint Credo’s dome.

Gibbon mentions that the soldiery

Foaming in the fury of her arts,

In making their famously precise

Exercises, used swords that were twice

The weight of their wartime counterparts.

Each unit of a true poem grows

From those powers too immense to aim.

A decade’s teaching has taught me more

Than anything else that (sadly) for

Many a student, his family name

Is the most substantial word he knows.

Jeffrey Burghauser is an English teacher in Columbus, Ohio. He was educated at SUNY-Buffalo, the University of Leeds, and currently studies the five-string banjo with a focus on pre-WWII picking styles. A former artist-in-residence at the Arad Arts Project (Israel), his poems have previously appeared (or are forthcoming) in Appalachian Journal, Lehrhaus, New English Review, and Iceview (Iceland).

PrevIn Risu Veritas: Ten of the Funniest Movies Ever + Three Just As Funny Foreign Ones
The Divine Maria CallasNext