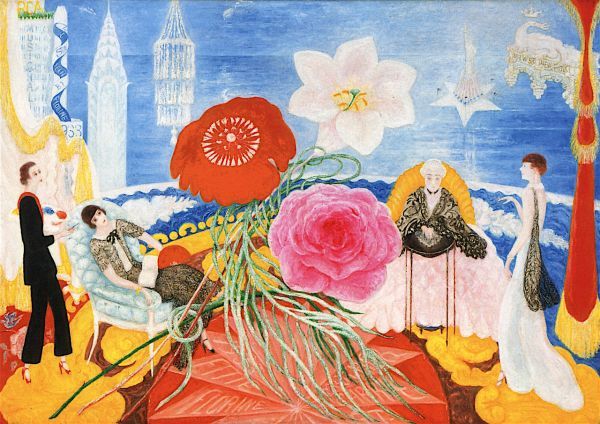 To compose a chandelier above the tongue-

Of synthetic flowers. I remember deep

Carpet changing hue depending on the last

Arcing course in which its fibers were caressed.

I remember when a cohort of sedate

Local matrons, having somehow all of late

Been divorced, incited what they thought to be

Just too near a riptide) into a weird, tense,

Are less artificial than these memories. 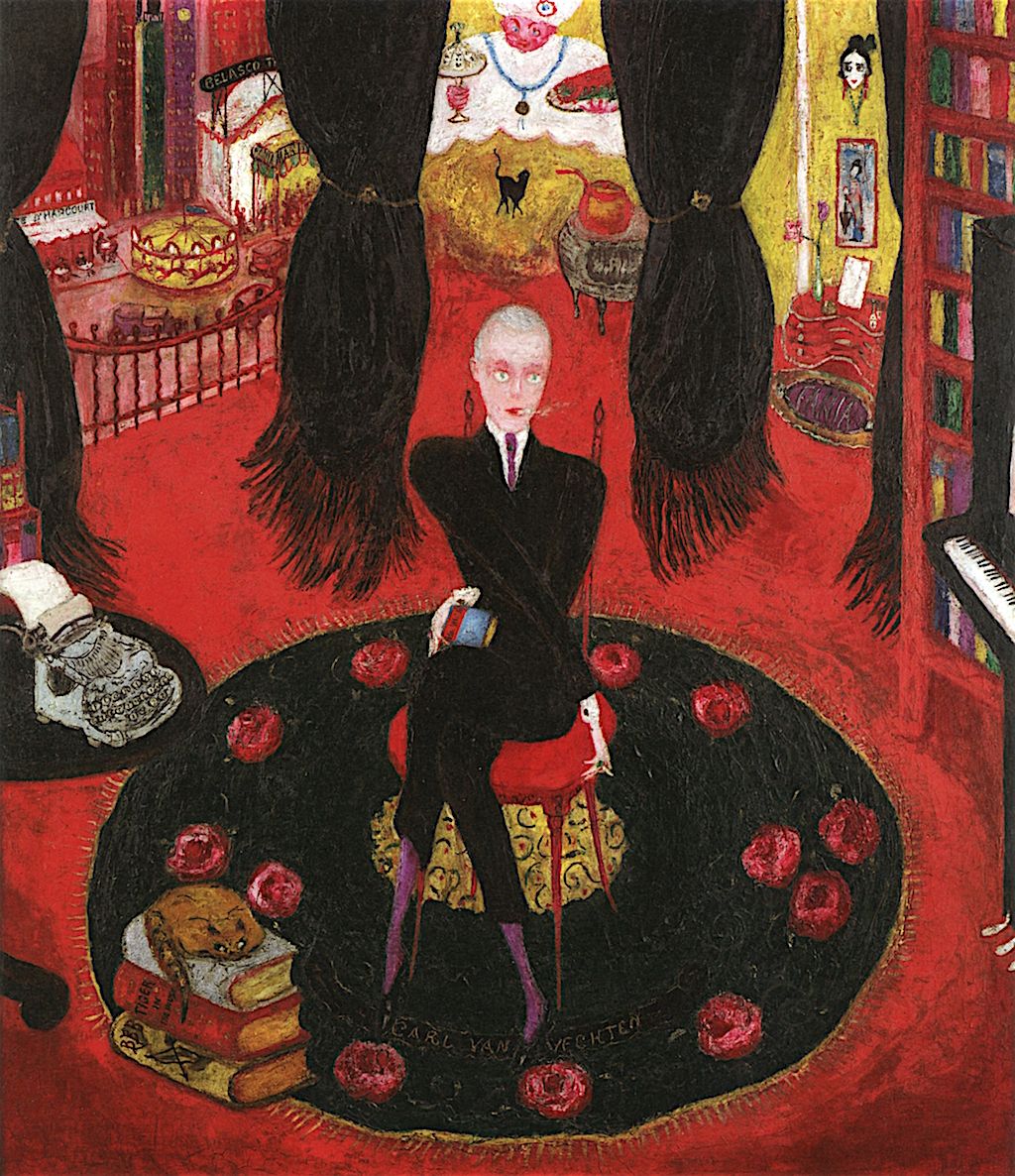 There were these inflamed, concentric zones

One fund of neurosis made to its

Bearing passwords, and the underscored,

Simple malice where these things were stored.

On the opened freezer: spinach, bread,

Trays of ice cubes, butter, and all else

Tumbled forth, marauding through her false

Poise to cause a radius, a reef

You can let it out or keep it in.

Both hurt. It’s the Binary of Sin.