Was Nietzsche Premature in Declaring the Death of God? 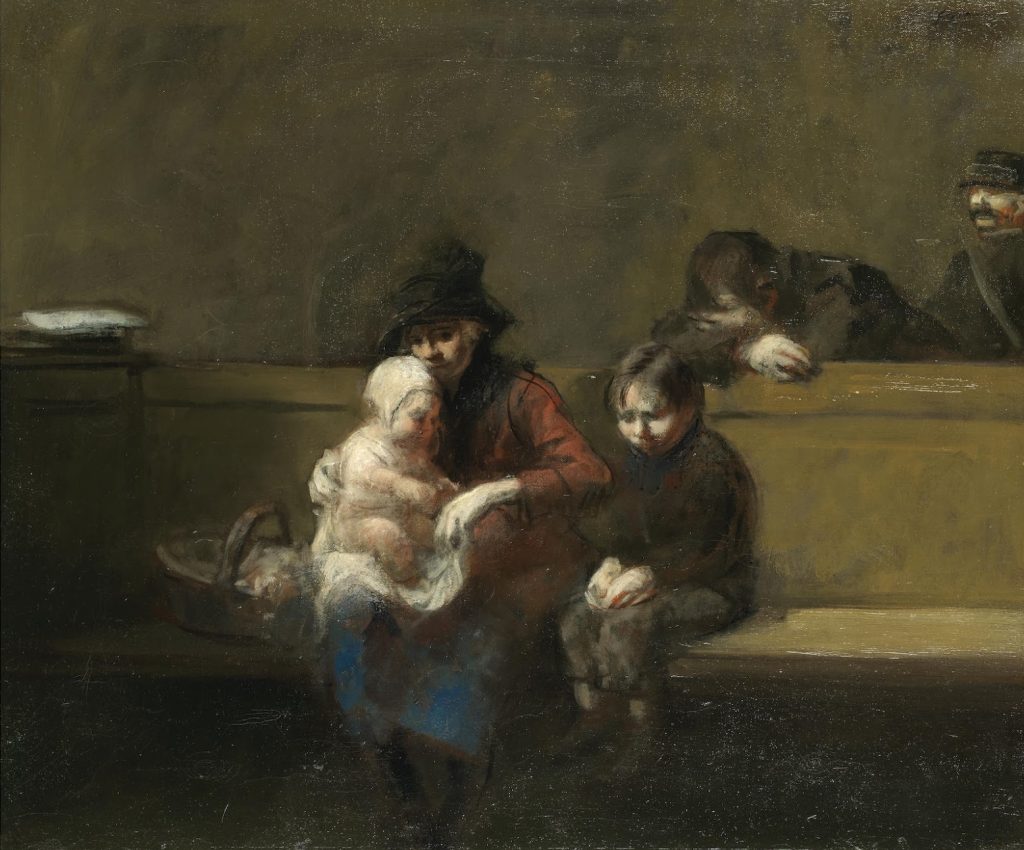 Some would argue that religion lies behind many a war and atrocity and, therefore, the death of God should not be grieved. Those who claim to be “following the science” today, however, are arguably the same kind of people who used to claim they were following God for the same reasons in the past. The fact is that neither science nor God are responsible for human behaviour – we are.

Nietzsche was an atheist who grieved the loss of God. When he penned his infamous words “God is dead” in 1882, he was not so much declaring that God does not exist as prophesying the darkness to follow in the wake of such loss. “What did we do when we unchained the Earth from its sun?” he wrote.

Almost exactly a century later, in 1983, in summarising what had foreshadowed the rise of tyranny in the Soviet Union, Russian author and dissident, Solzhenitsyn, said this during his Templeton Address:

Men have forgotten God; that’s why all this has happened.

Solzhenitsyn was a committed Christian and Nietzsche a lapsed one. For the purposes of this argument, however, we may broaden the interpretation of “God” to include a belief system for existence beyond and greater than ourselves, such as paganism or a “spirit of the universe”, so long as such belief is in earnest. The point is that we are in uncharted territory. There has never been a truly atheist civilisation before ours.

As Nietzsche warned us, humanity may need God in order to avoid a descent into nihilism. In a capitalist system for example, without a belief system to back it up, just what reason is there for anyone to remain honest?

Our “need” does not, however, grant truth and the question modern humanity faces is this: How can we really believe in God for reasons of necessity when, according to our modern thinking, such a thing is unlikely to exist in a cold mechanical universe?

In Nietzsche’s time, Charles Darwin had struck at the very heart of religious belief in his seminal work, On the Origin of Species, in 1859. In explaining the existence of life through the means of mutation and natural selection, all that is in our hearts – anger, sadness, joy, fear and shame are reducible to mere chemical responses which have evolved for no other reason than survival for survival’s sake. When viewed through such a purifying prism, concepts such as good and evil disintegrate.

At the close of the 19th century, science was triumphant because it appeared to be on the verge of delivering a complete and absolute understanding of all things in existence. All things were reducible, it had seemed, to atoms, waves and deterministic forces which were in principle knowable and amenable to calculation.

This 19th century view of reality, known as “scientific materialism”, became the dominant mode of thinking in the west which is still with us. Moreover, Marx and Engels had taken this fashion for science, merged it with philosophy and politics in a way which seemed credible in intellectual circles, and applied it to people.

What has yet to dawn in the modern age, however, is the full realisation that 19th century science is obsolete. While modern science may not offer proof of God, it is the case that the thinking of past which lead us to conclude that God was unlikely and unnecessary, is no longer certain or even credible.

Science is not a compendium of truth to be curated over by experts and authority. Rather, science is a method and nothing more – it is a method for investigating God’s nature. As such, nature itself is truth and what human beings are able to learn of it remains our understanding of things and not truth itself. In other words, our perception of reality will always be imperfect and incomplete.

As the physicist, Werner Heisenberg, famously wrote in 1958:

What we observe is not nature itself, but nature exposed to our method of questioning.

Every scientific consensus of the past – from the belief that the Earth is at the centre of the cosmos to the idea that atoms are indivisible – have all been found to be imperfect and incomplete. It would seem that absolute or perfect truth is forever beyond the reach of human beings, and that’s the way it’s meant to be. All we can do, therefore, is to get ever closer to truth but we may never reach it.

The very word “atom,” for example, means indivisible, yet we know now that atoms can be split and are, therefore, not the axiomatic building blocks of matter we once so confidently believed.

The notion that nature is deterministic, knowable and calculable has had such a profound impact on western thought, yet we know now that cold dead clockwork is not what lies at the heart of existence after all. We live in a probabilistic universe – one which grants us “adequate determinism” but has room for the unexpected, free-will and even hope.

Moreover, “materialism” – the idea that reality exists independently of ourselves and that consciousness is merely an illusionary by-product of atoms in motion – is still regarded as common sense but faces a challenge from the profound implications of quantum mechanics. It may be plausibly argued today that it is material existence which is brought into being by consciousness, rather than the other way around.

It may be truly fortunate, therefore, that Nietzsche may have been premature in accepting that the argument for God was lost. Given that we live in a universe in which hope is indeed possible, I hope for a New Enlightenment — a new age of meaning and value — one that will again uproot all that has gone before it.

Andy Thomas is a programmer, software author and writer in the north of England. He is interested in the philosophical implications of science, the nature of nature, and the things in life which hold ‘value’. You can find him in the: https://kuiper.zone