Behind US Peace Plan: Why This is a Game Changer for Israel and the Palestinians 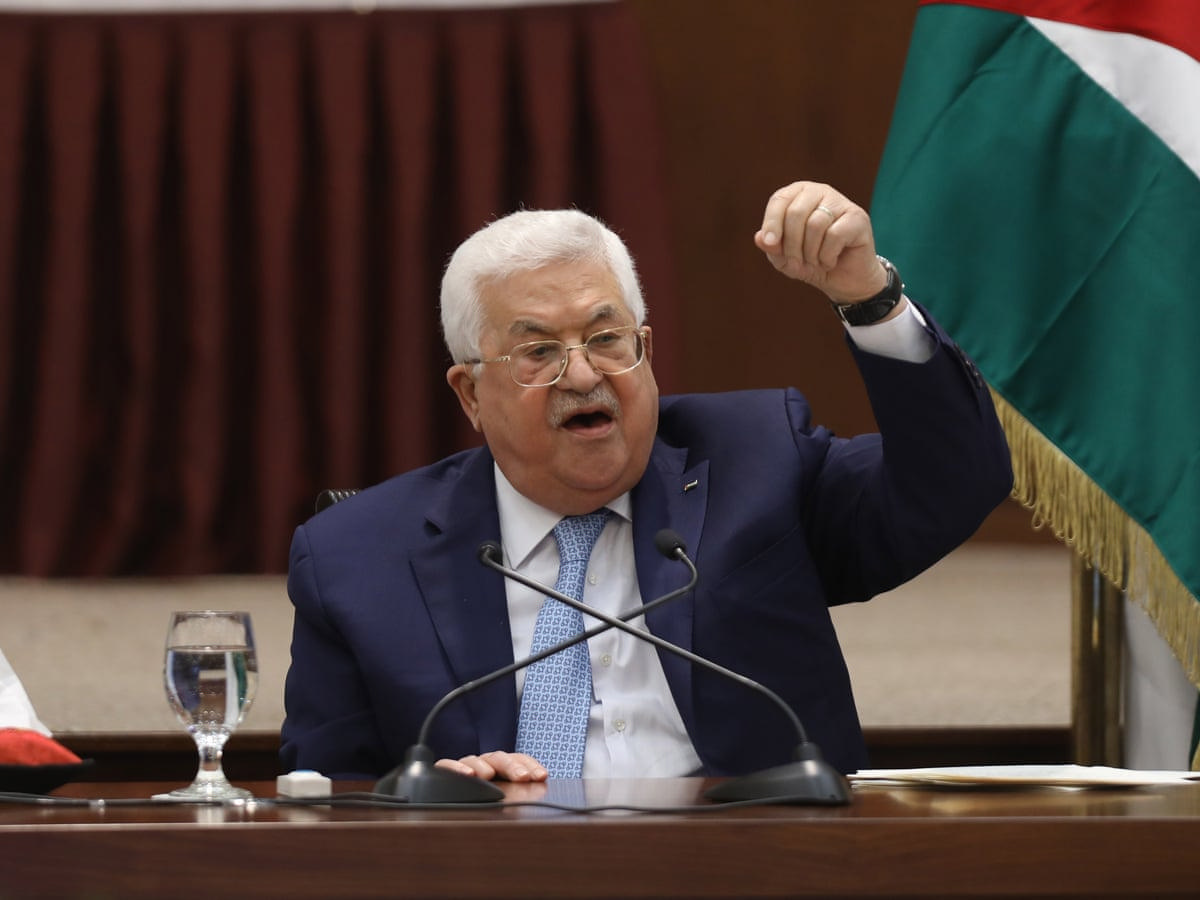 Much of the Western media and many in the EU are “anguishing’ over the prospect of the US –peace plan’s implementation. They see it incorrectly as an US sponsored Israeli land grab. That is a fundamental error. The reality of the Trump plan differs sharply from media and diplomatic perception. It is not Israeli “annexation” that is under discussion. Annexation only occurs when one sovereign state unilaterally annexes the land of another sovereign state. That is clearly not the case here. The Israeli intention is to apply civilian law and replace military law in Jewish communities in the West Bank and the Jordan Valley. That is what Israel did in Eastern Jerusalem in 1967 and in the Golan Heights in 1981. Applying Israeli law still left room for negotiations.

It is the declared intention of Israel to apply civilian law over the Jordan Rift Valley which has been in the center of the broad public, political, and security consensus in Israel since June of 1967, when Israel was forced to conquer the former Jordanian controlled West Bank.  Israel would apply Israeli law to the Jordan Valley, that includes some 25,000 Arabs in villages and towns, who would either remain under Palestinian Authority rule, or possibly receive Israeli residency with Israeli economic rights or citizenship.

The current U.S. peace plan is the first program to recognize Israel’s historical and legal rights and vital security requirements for defensible borders, which has been, since 1967, a Labor party security concept that defined Israeli government and security requirements for the Jordan Valley and the Judea Samaria hill ridge, in the context of Israel’s presence in that region.

According to Dan Diker, director of the Program to Counter Political Warfare and BDS at the Jerusalem Center for Public Affairs (JCPA), the U.S. peace plan is a “game changer.” Why? Because unlike decades of unsuccessful prior U.S. peace proposals, the current plan recognizes Israel’s security interests first, and then builds a diplomatic strategy around Israel’s iron clad security requirements.

In contrast, past peace plans started with demanding Israeli concessions and conceding to Palestinian demands, and then attempted to figure out how to enable Israel to defend itself.  Despite Israel security summersaults, ultimately each time, the Palestinian leadership – first Arafat then Abbas said “no”. That was the outcome in 2000 at Camp David, 2001 at Taba, 2005 after Israel’s Gaza withdrawal, in 2008 at Annapolis with PM Olmert and President Bush, in 2014 with the Obama Peace initiative that was personally managed by secretary of state John Kerry.

The current U.S. peace plan may be a “breakthrough” putting the Palestinian Authority on the veritable “hot seat.” A recent Israel Hayom article by Ariel Kahana, “Times are Changing”, reported under the radar support for Israel’s plans at the highest government levels in Saudi Arabia, the United Arab Emirates, other gulf states, and even in Jordan and Egypt. Sources close to the leadership in these countries have been quoted as saying that their leaders are tired Mahmoud Abbas and the corrupt PLO-Fatah leadership’s intransigence and never-ending complaints over self-inflicted grievances. At the same time, Arab kingdoms and states are concerned about confronting the regional threat posed by the Islamic Republic of Iran in Syria, Lebanon, Iraq, and Yemen. They have reportedly told Israeli Arab affairs journalists that they – the Arab states are not prepared to sacrifice their strategic relationship with the Trump Administration, Israel, and their respective tough stances on stopping the Iranian regime in favor of the Palestinians.

The May 19, 2020 declaration by Abbas, ending agreements with Israel under the Oslo II accords of 1995 may have been the last straw. Dan Diker and Khaled Abu Toameh wrote about the implications of Abbas’ declaration in a JCPA analysis, “Mahmoud Abbas’s Strategy of Selective Compliance.” They noted: “Abbas’ latest threat illustrated the effectiveness of the PA leader’s media and diplomatic campaign against Israel. Major international news media outlets and Western diplomats did not see the move as a material breach of the Palestinian leadership’s legal obligations under the Oslo Accords.

Abbas’ public announcement abandoning signed agreements with Israel under the Oslo Accords is neither an unprecedented nor isolated event. Abbas’ undiplomatic rhetoric and attacks on Israel and the United States disregarded accepted diplomatic practice. His statements, threats, and actions reflect a broader strategy of selective compliance to agreements since signing the first of the Oslo Accords with Israel in September 1993.

For its part, Israel erred in remaining silent over Palestinian violations for many of the 27 years of the Oslo agreements for fear of losing Palestinian partnership and international support. Israel has paid a high international price in its own state legitimacy over the past two decades for failing to expose and protest the violations of Oslo”.  Today Israel’s support of the US plan coincides with sharp Palestinian public discontent for Mahmoud Abbas

Sixty percent of Palestinian Arab responded in polls that the Palestinian Authority leaders are corrupt and need to be replaced.  The Palestinian public has a basis for its discontent. The 35,000 Palestinians employed in both Jewish and Palestinian owned businesses in Area C have several times the average per capita GDP than their counterparts in the Palestinian authority-controlled areas, and much higher than average GDP in Arab countries.

The PA leadership routine response of “no” to all previous offers of independence since 1936 has failed their aspirations. Their    mantra of using terrorism and political warfare to attempt to take the Palestine Mandate territories from “the river to the sea” has also failed. The Palestinian leadership has refused nine offers since 1936.

The US plan has ended the Palestinian approach of pocketing Israeli concessions saying  refusing to come to agreement and waiting for a better offer The Clinton deal with former prime minister Ehud Barak in 2000 gave them some 94 percent of what they wanted, and it was still rejected. The Olmert offer came to about the same 94% and was rejected. Abbas told the Washington Post at the time, “The gaps were wide”.

The current U.S. peace plan stops that game. It recognizes    Israel’s legal rights east of 1967 lines in the Jewish People’s ancient, biblical heartland. The plan also provides a $50 billion development budget to build “a Hong Kong on the Mediterranean” and a “Macau” to enable a potentially viable first world Palestinian economy that will establish upper middle classes on the West Bank. It ends the money tree of donor aid that made the “Kleptocratic” Fatah leadership multi- and centi-millionaires.

The PLO has deceived the European and American publics for years with victimization grievances while incentivizing and financing terrorism to the tune of 350 million dollars of the PA budget in 2019.

[i] Jerome B Gordon is a Senior Vice President of the New English Review. He is producer and co-host of Israel News Talk Radio—Beyond the Matrix

Rod Reuven Dovid Bryant is creator and host of Israel News Talk Radio—Beyond the Matrix and founder of Netiv.

PrevLebanon: A Personal Memoir Twenty Years after Israel’s Withdrawal
‘It makes us uncomfortable’: Governor wants Bible in Minang language taken down from storeNext