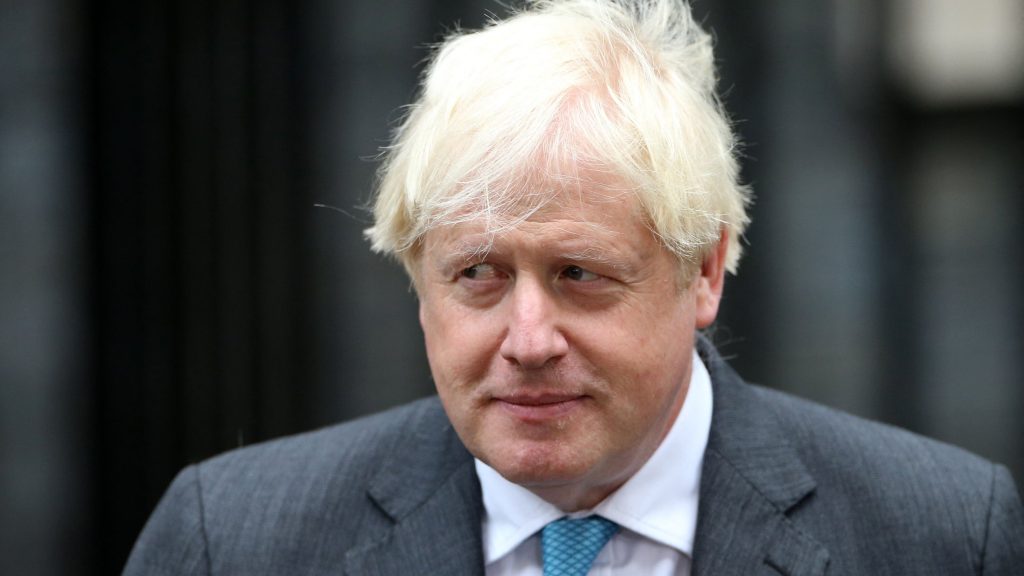 As Boris Johnson flies in from the Caribbean to reclaim his lost kingdom, the airwaves are full of the only analogues they know.  The two favourites are Cincinnatus and De Gaulle.  Most of the commentariat are too young to remember either.  Let me resurrect the old Biggles joke, now surprisingly apt: BORIS FLIES UNDONE.  But this one would be blocked by the iron fist of the British censor, who is much more powerful than his Russian equivalent.  Where are the British samizdats?

The nearest one comes from GB News, the only Right-Wing TV channel. Its two stars are Nigel Farage and Mark Steyn, and they are locked on to the most glaring failure of the Conservative Government.  The flow of migrants, legal and legal, is a running sore that cannot be hidden, only ignored.  It is part of the great displacement first detected by Jean Raspail (LE CAMP DES SAINTS) and then Michel Houellbecq (SOUMISSION).  No English author has dared follow their lead.  If any did, they would not be published.  And yet the invasion of the First World by the Third World is the crisis of our era.

But now we have a British politician who is ready to enter the lists.

Suella Braverman, who was Home Secretary in the all-but expired Government, was sacked by the late Liz Truss for resisting her attempts to liberalize migration.  We now learn that the economic departments were definitely winning: ‘More migration equals more growth.’  This entirely spurious argument means that all must bow down before the GGG, the Great God Growth.  Suella Braverman refused to accept an ‘open borders policy’, with India proving a flashpoint.  She stated that Indians have a record of overstaying visas in the greatest numbers.

This is delaying the UK’s efforts to secure a trade deal with India.

All trade deals come with a cost, and a deal with India would be especially problematic.

The contestants for the leadership prize are searching for that mythical territory, the centre ground.  They will not find it.  The House of Commons is a harsh call to the realities of political life.

The Speaker looks down on two rows of members, separated by the length of three swords.  To his right are those who support the Government, or say they do.  To his left are the Opposition, who say with total truthfulness that they oppose the Government.  To govern, said Mendes-France, is to choose.  To govern, say the English, is to make up your mind.  This heart-rending dilemma will be resolved in a week’s time when the front-runners are known.  Then comes the vote.