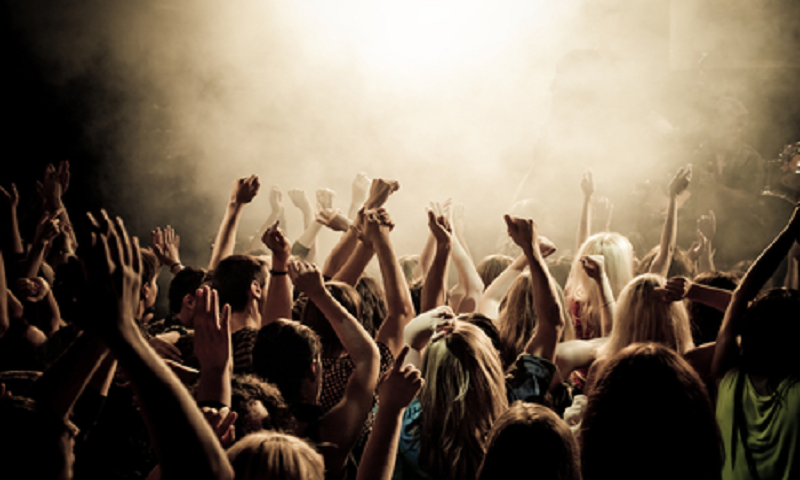 The circuses division of our bread-and-circuses regime is certainly in rude health. Opinions vary as to the health of the bread division off that regime: one can find everything from predictions of imminent collapse to those of vigorous growth and expansion. For myself, I find myself unable to decide whether economists belong more to the world of bread than they do to that of circuses. But in any case it is the circuses that are more important than the bread – at least, if our soi-disant serious newspapers are anything to go by.

Every day, the Guardian newspaper publishes a list of eminent persons, or persons whom it considers eminent, most of them British, whose birthday happens to fall on that day. I accept that the list that I here analyse might not be typical: and perhaps some of the persons included were included only because a certain space is allocated every day. But if this were so, surely, is itself a perversion of the notion of eminence, for people should be considered eminent for something they have done, not just because a list of a certain length has to be filled every day. To set a target for the number of eminent persons whose birthday falls on a certain day is intellectually corrupt, and resembles our educational policy, according to which a certain proportion of people must pass exams, irrespective of the standard they reach.

Of the 29 people listed, one was a circuit court judge, one of more than 600 in the country, no doubt perfectly upright and competent, but of whose particular distinction other than that of being a woman, I was unable to discover any indication. There was a Conservative Member of Parliament who seems to have made little mark on Parliament; more encouragingly there were three academics, two of them known by me to be persons of distinction and a third easily discoverable by research on the internet to be eminent in his important but unglamorous field.

Of the others, nine were from the world of sport and nine from the world of popular entertainment. In other words, circuses are what our country is really about, even in the eyes of a publication destined for the upper twentieth of intellectual interest and perhaps accomplishment.

This would not have been so, only two or three decades ago. Whether it is of any importance I leave it to others to decide.

Prev“I’m a Muslim — Ask Me Anything,” Answers 16-23
Undercovered Jihad NewsNext