Britain and the Brexit Problem 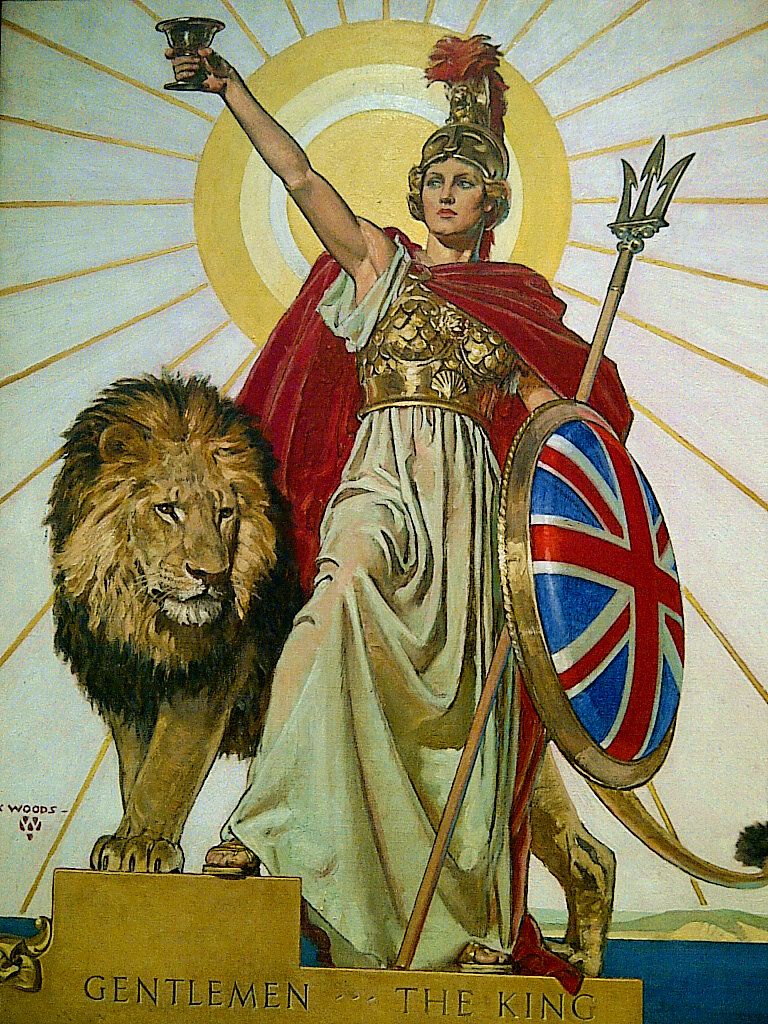 There may be trouble ahead, but now the truth is out, do not be secret and take defeat.

Rule Britannia, Britannia, rules the waves, Britons never will be slaves …the nations not so blest as thee, must in their turn, to tyrants fall, while thou shalt flourish great and free…the dread and envy of them all. Still more majestic shalt thou rise…as the loud blast that tears the skies.

Now that loud blast is Brexit, somewhat distant from the warrior Queen of Roman origins who was celebrated in the song composed by Thomas Arne and who since 1740 had a lion at her feet, and was the symbol of British power. Other nations were aware that the English claimed the Earth and gave rise to such hilarity and mirth when Englishmen went out in the midday sun.

On January 31, 2020 the sun shone on British independence from the European Union. That sunlight and daylight is essential to solve the complex and convoluted problems confronting it. The struggle, as Abraham Lincoln said, is not altogether for today, it is for a vast future also. The country faces economic, political, and military factors, some of which are pertinent to the United States. It is dealing with a EU which is divided over significant issues, especially defense matters, and over the prominence of French President Emmanuel Macron. After a 47 year relationship Britain is leaving the European Union although it is not clear to what extent it is leaving Europe, or even whether it can prosper economically outside the EU. Can the country maintain the life style to which it has been used for so on?

The UK has made its controversial choice of independence, though not resembling the policy of Winston Churchill in 1944 when he told Charles de Gaulle that Britain would always choose the Atlantic over the Channel, the “special relationship” in effect. This choice was not without its problems as the U.S. was the stronger power as U.S. presidents showed; President Harry Truman severing the UK lifeline in 1945; President Dwight Eisenhower pressuring sterling to end the Suez Canal crisis in 1956; President Ronald Reagan ordering U.S. forces into Grenada before telling Prime Minister Thatcher. Former Secretary of State Dean Acheson in a speech at West Point in December 1962 cuttingly remarked that the special relationship was about played out, and that Great Britain had lost an empire and not yet found a role.

Britain is now seeking that role. Among the different formulations is that by Prime Minister Boris Johnson that Britain will be an independent actor, and take no part of any kind between disputes between the various sides in the European Union. His starting position seems clear, to reach an agreement with the EU before the end of the transition period on December 31, 2020. During this transition period Britain will remain in both the EU customs union and single market, and EU-UK trade will continue without extra charge. The total amount of UK trade was 1.3 trillion pounds; almost half, 641 million was with the EU. It is meaningful that the EU, which is UK’s most important trading partner, is less dependent on trade than is the UK.

The UK must stop new tariffs or other trade barriers coming into force. If the negotiations fail, the UK will have to trade with the EU under the basic rule of the WTO, that is that tariffs will be applied to most goods which UK business sends to the EU, making them more expensive, and needing full border checks for goods which means traffic bottlenecks at ports. The optimal solution is cutting all tariffs to zero, thus increasing trade and economic growth, and keeping the non-tariff barrier low.

Transition also means that Britain will no longer have members in the European Parliament, nor can it attend EU summits. An initial problem, hotly disputed, is whether the UK can exit without a negotiated deal. This possibility was rejected by Westminster in March 2019, but uncertainty remains. Another issue is the UK proposal not to accept EU rules on a host of issues: work rules; environment; jurisdiction of the European Court of Justice.

As formulated at present, the EU position is that UK can have a zero-tariff, free trade agreement if UK retains the EU standards on issues such as workers’ rights, environment concerns and state aid. Boris Johnson had stated that the UK can negotiate its own trade deals with other countries, and  that the relationship must ensure open and fair competition, encompassing a robust commitment to ensure a level playing field. He seeks a new free trade agreement to allow goods to move around the EU without checks or extra charges. If there is no deal, tariffs will be imposed on UK goods going to the EU. However, a lack of clarity exists in the mutual agreement in October 2019 between the two sides which said the free trade agreement need not involve UK accepting EU rules on competition, subsidies, and the environment, any more than the EU should be obliged to accept UK rules.

The reality is that the two sides differ on a host of topics: the arrangements for services, especially on postal and environmental issues; the role of the City of London and financial services firms; access to British waters and fishing grounds; the role of the European Court of Justice; Gibraltar, a British territory since 1713, now claimed by Spain; the site of financial exchange  to remain in London or not. Some agreement may be possible on UK’s participation in EU programs such as research and Erasmus student exchange.

However, nuclear defense issues, especially the views of French President Emmanuel Macron, are a formidable problem. On the 80th anniversary of the Appeal on June 18, 1940 by General de Gaulle in London to call for a free France,  Macron is coming to London in June to award the city the Legion d’Honneur in “tribute to the immense courage of a whole country and people.” The French, he said, know what they owe the British who allowed the French Republic to live.

The departure of UK from the EU has meant mixed feelings for Macron and a shock and puzzle for Europeans. Brexit is the first time a country has left the European community. While UK relations with EU have been sometimes been turbulent, Britain has been a central player in the European project. UK had influenced policy on liberalization, market efficiencies; single market; enlargement. Moreover, the UK has no interest in a weak EU. It is not hostile to Macron’s call for a sovereign and democratic Europe whose strength will make Europe strong.

The problem not only for the UK but also for the U.S. is Macron’s argument for a more committed and coordinate European defense strategy in which France, the only EU country with nuclear facilities, will occupy a central role. He does not plan to reduce the size of France’s nuclear arsenal, though he will increase France’s military spending. He calls for a wider role for the French nuclear arsenal in a more coordinated European defense policy,

The problems are evident. Let me count some of the ways. Is EU a competitive economic rival or partner? Will Macron’s plan lead to lessening of the importance of NATO? Will the EU negotiate separately with Iran, Libya, Syria. What to do about Ireland, the Republic and Northern Ireland? Solutions have to be found in the EU over identity cards, the migration crisis, the common strategic culture and shared defense budget, and over the consequences of a low birth rate and aging population which will increase health costs and pensions.

Britain has to deal with internal problems of the regions which are not prosperous London. Boris Johnson’s actions suggest he is trying to remake the UK. He deliberately held the first meeting of his cabinet not in Downing Street but in the northern city of Sutherland, home to a large Nissan car plant.

One issue is that the division on Brexit is more meaningful than that between political parties, though it is likely that citizens who favor Remain will be mainly Labour, and Leavers  mainly Conservative who favor hard borders, protectionism, nationalist values. It appears that younger voters favor open borders, liberal values, multilateralism.

To what extent will UK abide by EU rules regarding labor rights, environmental standards,

Intellectual property, mobility of people, aviation, road transport, energy, cybersecurity, and fishing, symbolically important for UK with the belief that British fishing grounds are first and foremost for British boats.

The UK is in the process of remaking itself, the crucial fact is whether the process will make the country weaker or stronger, politically and economically. The expectation is that the process may resemble a Foggy Day in London Town that ends with brightness and radiance.