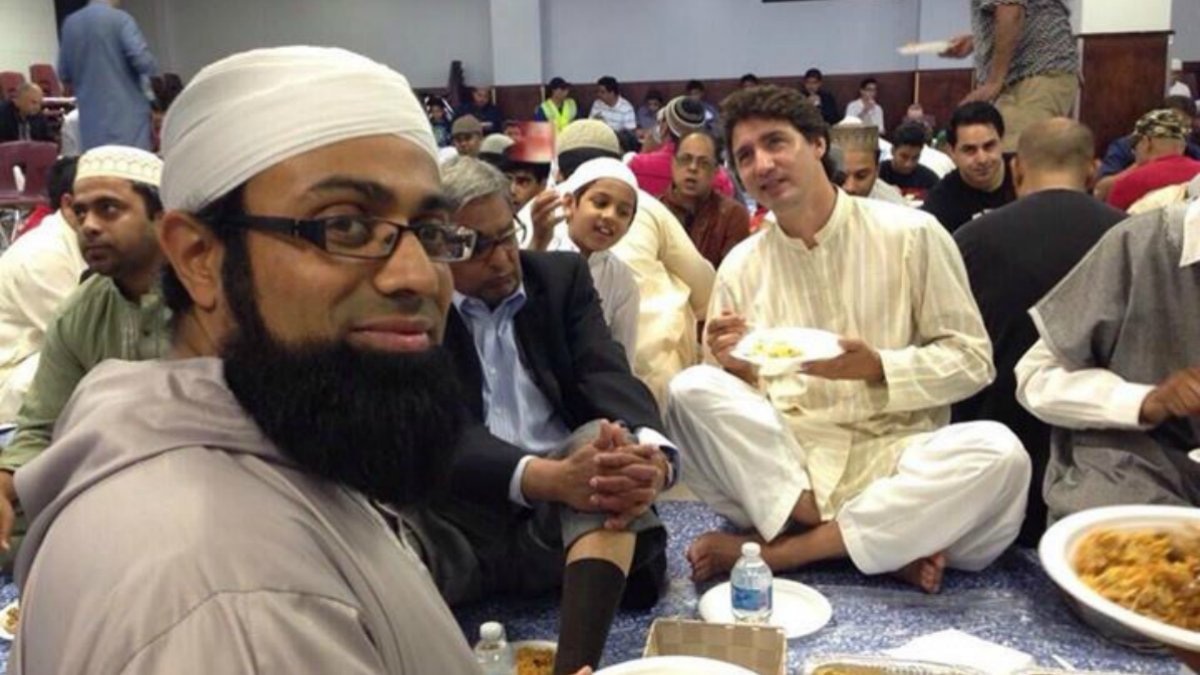 A  proposed law in Canada will result in Christians muzzled. Meanwhile Islamists (including those tied to terrorists) get government funding.

These days we wake up every day to disturbing news in both the U.S. and Canada.

The Council on American-Islamic Relations (CAIR) recently released a report titled: Hijacked by Hate: American Philanthropy and the Islamophobia Network in which it claims “hate groups” have used American charities to propagate a message of anti-Muslim bigotry.

According to this report, any critique of Islamism and Islamist activities is deemed racism and bigotry (i.e., “Islamophobic”). This includes any and all legitimate criticism of extremism, terrorism and jihad. According to CAIR, it’s all racism.

Meanwhile in Canada, MP Iqra Khalid — the architect of the divisive M103, the anti-“Islamophobia” motion — announced less than a year ago that the Trudeau Government (due in part to her hard work) would invest $23 million into a multiculturalism program.

The catch:  What is this “multiculturalism program?” Much to our horror, the two groups who are among the recipients of the program’s money are:

If the two above pieces of news were not disturbing enough, there is more troubling news: Legislation has been proposed in the Canadian province of Ontario that would criminalize public displays by Christians deemed hateful to Muslims, the LGBT community and other victim groups designated by the Left.

The bill, Prohibiting Hate-Promoting Demonstrations at Queen’s Park Act, 2019, bans any demonstration, rally or other activity on the grounds of the Ontario Legislative Building that is deemed hateful by the Speaker. The word “hateful” is not defined.

What does this mean in practical terms? Islamists can get a free pass to celebrate a hate fest called Al-Quds Day in a public space, while Christians, who are the most persecuted faith in the world today, are muzzled. There is horrendous persecution of Christians and their places of worship in many parts of the Muslim world, yet if this bill passes, it will be illegal to address this publicly in Ontario.

I have seen ethnic groups get special status, but it amazes me and boggles the mind that one faith always receives special accommodation. And I thought coming to Canada was about freedom of speech and expression.

Have we not learned anything from Europe? The European Court of Human Rights recently became the enforcer of sharia blasphemy laws. The court declared in a ruling that defaming the Islamic prophet Mohammed was prohibited and exceeds the permissible limits of free speech in Europe. (This is in contrast to a ruling by the same court which allowed the insulting of Christianity in 2012.)

If we don’t want to end up with Europe’s level of “free speech,” we must challenge these divide-and-conquer policies to ensure they will not reach their objectives.

This will only happen when Americans and Canadians stand up together and speak out against these tactics.