Will France and Britain compete to become the world’s greatest exporters of millionaires? 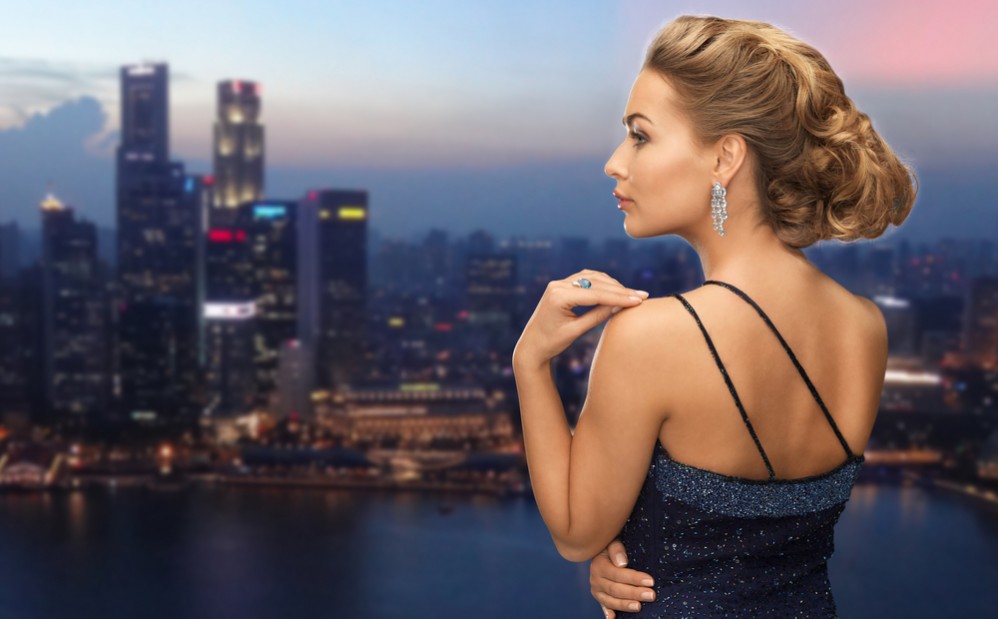 According to an article in the Journal du Dimanche, France is the largest exporter of millionaires in the world. Over the last decade, it has consigned 60,000 of them to other countries in Europe, the United States, and elsewhere. London, in particular, has benefitted from the French exodus (and not only of millionaires); it is now one of the most populous Francophone cities in the world.

Exports of millionaires (and their millions) were especially strong in the years of François Hollande’s presidency, during which the current president, Emmanuel Macron, was Minister of the Economy for a time. The cause of the exodus was, of course, high taxation; France has some of the stupidest taxes in the world, including one on capital— economist Thomas Piketty’s favored solution to mankind’s problems.

As a hard-line opportunist, not necessarily the worst thing to be in politics, Macron may soon, like Sganarelle in Le Médecin malgré lui (he is said to be a great fan of Molière), change all that. Conceptually, this is easy to do; politically, it is not, thanks to years of anti-rich demagoguery. But Macron now has a strong hand, and if he succeeds, the flow from Paris to London could soon reverse, even become a flood.

Britain is on a knife’s edge, and anti-rich demagoguery is on the upsurge. The leader of the opposition, Jeremy Corbyn, could soon become prime minister, and he has already suggesting requisitioning property by government fiat for reasons of alleged social justice. Following the disastrous fire in Grenfell Tower, Corbyn proposed seizing the houses of wealthy foreigners (mostly Arabs and Russians) in order to house the survivors: a pandering to the worst instincts of the mob.

Corbyn’s policy is to increase government spending enormously, while balancing the budget: this can only mean much higher taxation, and given his social views, this in turn can only mean taxation on the rich and even the modestly prosperous, both of whom he regards as milch cows who will remain placidly in his field, waiting for him to milk them. But unless he exercises explicit power to keep them where they are (which he would not be above attempting, again, all in the name of social justice), they will flee, and take their capital with them. French exports of their rich will seem a mere trickle by comparison; and France, if Macron succeeds in his opportunism, will be a favored destination for ex-patriate Britons.

In any case, the French economy is much sounder, fundamentally, than the British economy. A few basic reforms would set it on the right path. There is no such simple fix for Britain, where the degradation of the population has gone much further than in France. British culture, which has become one of crude and vulgar self-indulgence, is inimical to rapid improvement; and now, in addition, there has been a recrudescence of the notion that wealth derives from redistribution, rather than from creation.

There is no fatality in politics; it is not inevitable that the reflux from Britain to France will take place. But if I were a betting man, I would put money on it—if Corbyn still allowed me to have any, that is.