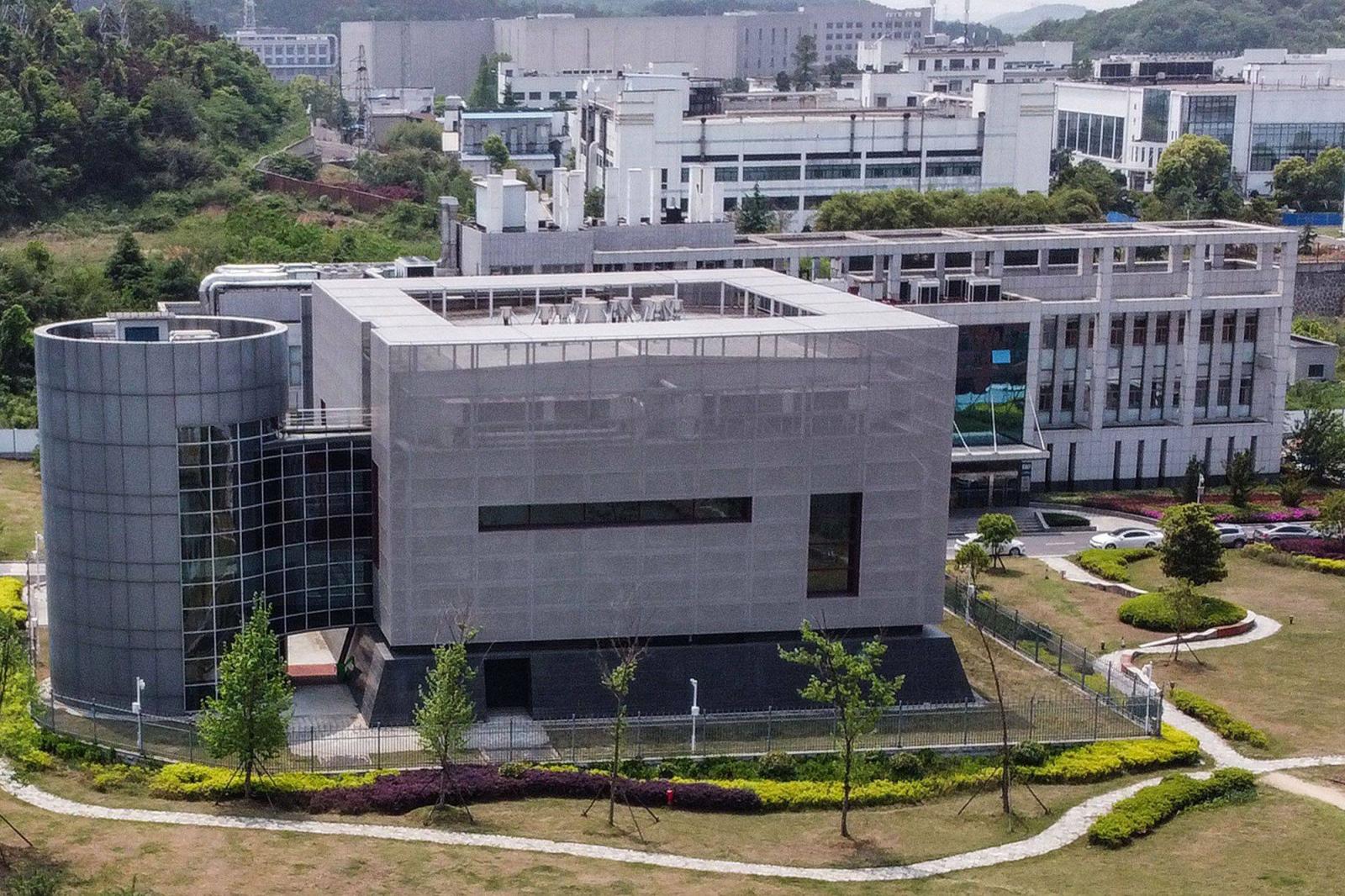 Senator Rand Paul during  US Senate Hearings on May 11, 2021, confronted Dr. Anthony Fauci, Director of the National Institute of Allergy, and Infectious Diseases  (NIAID) with a question. Did his NIAID program fund what some bio research scientists, considered “dangerous” gain-of-function (GOF) research that may have resulted in the SARS-Covid-2 coronavirus? GOF research is where you take an existing virus, and you modify it in certain ways to increase or change its function.  At present  the SARS-Covid-2 Pandemic has taken 3.8 million lives resulting in hundreds of billions in lost income and economic value.  Un-authorized Gain-of-function  research  could have caused the accidental release of  dangerously infectious pathogens for  humans. At issue is whether research conducted  by the Wuhan Institute of Virology (WIV)  into bat origin coronaviruses like  SARS-Cov-2 may have leaked from the laboratory triggering  the pandemic. 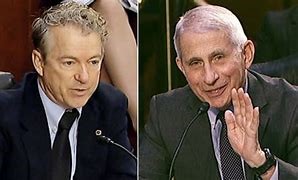 US. Sen. Rand Paul and Dr. Anthony Fauci of NIAID

Dr. Fauci replied, “the NIH has not ever and does not now fund gain-of-function research in the Wuhan Institute of Virology.”  Immediately following the Senate Hearing, Dr. Fauci in a PolitiFact.com  briefing deepened the controversy saying, “ it would almost be irresponsible to not collaborate with Chinese scientists given that the 2003 SARS outbreak originated in China. So, we really had to learn a lot more about the viruses that were there, about whether or not people were getting infected with bad viruses.”

During the Senate Hearing, Sen. Paul cited a statement by the Cambridge Working Group in July 2014 ‘requesting a pause in gain-of-function research signed by more than 300 scientists. It  called for “experiments involving the creation of potential pandemic pathogens (PPP) … until there has been a quantitative, objective and credible assessment of the risks, potential benefits, and opportunities for risk mitigation, as well as comparison against safer experimental approaches.”   On October 17, 2014, the Obama White House  Office of Science and Technology Policy issued a statement confirming what ultimately became a three-year pause, saying: “The funding pause will apply to gain-of-function research projects that may be reasonably anticipated to confer attributes to influenza, MERS, or SARS viruses such that the virus would have enhanced pathogenicity and/or transmissibility in mammals via the respiratory route.”

Notwithstanding, the pause, over the period from 2014 through 2017, NIAID  contracted with EcoHealth Alliance (EcoHealth) which  in turn subcontracted research with the Wuhan Institute of Virology  (WIV)  into the bat origin of  coronaviruses led by Dr. Shi Zhengli, “the Bat Lady”.

Dr. Shi was trained by a eminent American microbiologist, Dr. Ralph S. Baric of the University of North Carolina.  Shi, Baric and others authored a 2015 paper,” A SARS-like cluster of circulating bat coronaviruses show potential for human emergence.”  The Abstract noted the extent of the WIV findings based in part on analysis of horseshoe bat guano samples collected by Dr. Shi’s team  from an abandoned copper mine in Yunnan province. That effort was precipitated by an outbreak that sickened six miners, killing three. “The results indicate that group 2b viruses encoding the SHC014 spike in a wild-type backbone can efficiently use multiple orthologs of the SARS receptor human angiotensin converting enzyme II (ACE2), replicate efficiently in primary human airway cells and achieve in vitro titers equivalent to epidemic strains of SARS-CoV”.

Dr. Stephen Bryen notes in this interview the Acknowledgements section of this 2015  study states  that the funding and institutions in this collaborative research was conducted under the auspices of the US NIH.   “Research in this manuscript was supported by grants from the National Institute of Allergy and Infectious Diseases and the National Institute of Aging of the US National Institute of Health, under a number of awards,” including  National Natural Science Foundation of China”. They also cite help from various institutions, from among others, the University of Texas, and the University of North Carolina.”  The paper goes further saying  “Experiments with the full-length and chimeric SHC014 recombinant viruses were initiated and performed before gain-of-function research funding paused and have since been reviewed and approved for continued study by the NIH.” In other words, contrary to what Dr. Fauci told Senator Paul, the NIH was supporting gain-of-function research.

In November 2019, three WIV laboratory staff came down with severe flu -like symptoms.  Others, not from the laboratory got sick and went to the local Union hospital that subsequently reached out to Dr. Shi for assistance in diagnosing what occurred. This so-called “leak” is what may have triggered the SARS- Covid -2 outbreak.  Comparison with the SHC014 indicated it matched upwards of 96.9 % of the makeup of SARS-Covid-2 coronavirus.

The World Health Organization (WHO) conducted its own on-site investigations at the WIV and released a report on March 30, 2021.  The official statement  issued by  WHO Director-General Tedros Adhanom Ghebreyesus waffled on the core issue of what may have  triggered the SARS-Cov-2  pandemic .  The statement said:   “Although the team has concluded that a laboratory leak is the least likely hypothesis, this requires further investigation, potentially with additional missions involving specialist experts, which I am ready to deploy. Let me clearly say that as far as WHO is concerned all hypotheses remain on the table.”