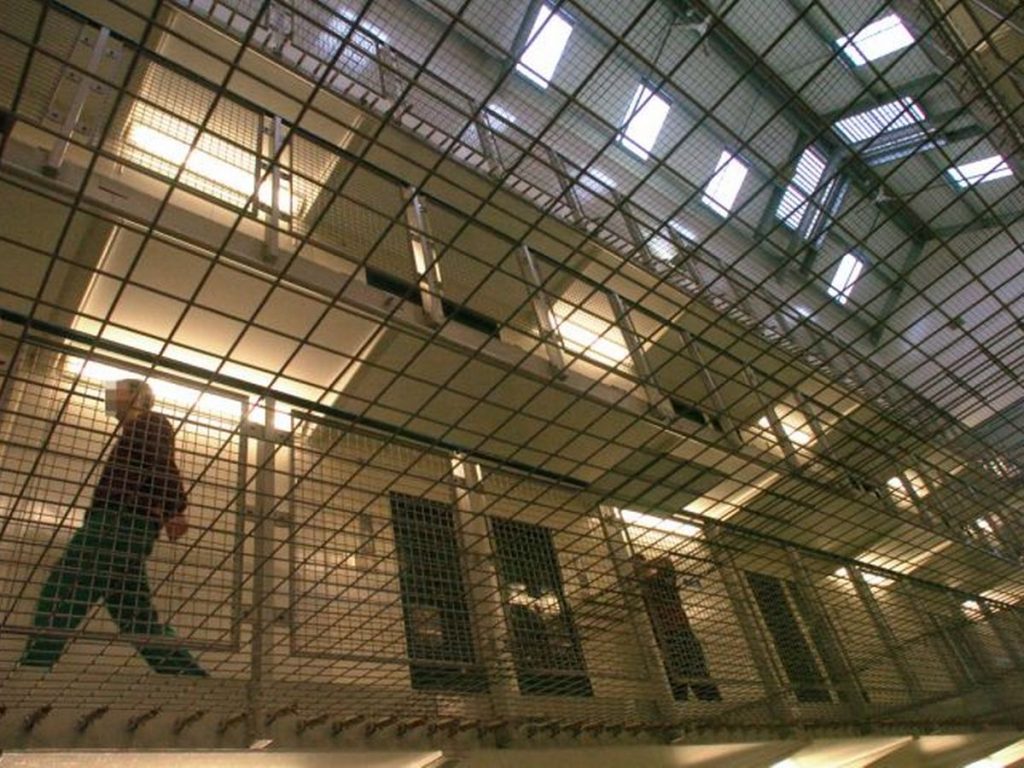 According to the Daily Mirror, a man called Sable Thomas, aged 43, “has been sentenced to life in prison after killing his friend Anthony Rooks.” The Independent reported that “Thomas was jailed for life on Friday after he had previously admitted manslaughter by virtue of diminished responsibility at Wood Green Crown Court.”

The casual reader might suppose that this means that Thomas will spend the rest of his life in prison. Nothing could be further from the truth. In all probability, he will be out in eight years. The “mental health issues” that allowed him to plead guilty to manslaughter rather than to murder will by then have resolved.

True, with a so-called life sentence he might be recalled to prison at any time as long as he lives, but this is not what the general public thinks “jailed for life” means. The misrepresentation or deceit is deliberate, and both judges and newspapers are complicit in it.

When a judge says “I sentence you to three years’ imprisonment” he is, of course, lying, as is the newspaper that reports that the accused was sentenced to three years’ imprisonment. Both the judge and the newspaper know perfectly well that the sentenced man will be released after eighteen months, at the latest. Various bogus schemes will allow him to be released even sooner than that.

What is the purpose of this elaborate charade? It is to create the misleading impression that the state takes crime, and the protection of the public from it, seriously, when it does nothing of the kind.

Why newspapers should play along with all this, I do not know, but they would perform a public service if, in reporting prison sentences, they mentioned in parenthesis what the sentence actually meant. Thus: “X was sentenced today to three years’ imprisonment (which means that he will be released in eighteen months, if not before).”

PrevJihadi bride Shamima Begum, 22, fears she will be sentenced to DEATH as she faces trial in Syria over her support for ISIS – and argues she was ‘an angel who was brainwashed’
Sussmann trial typifies Marxist justiceNext