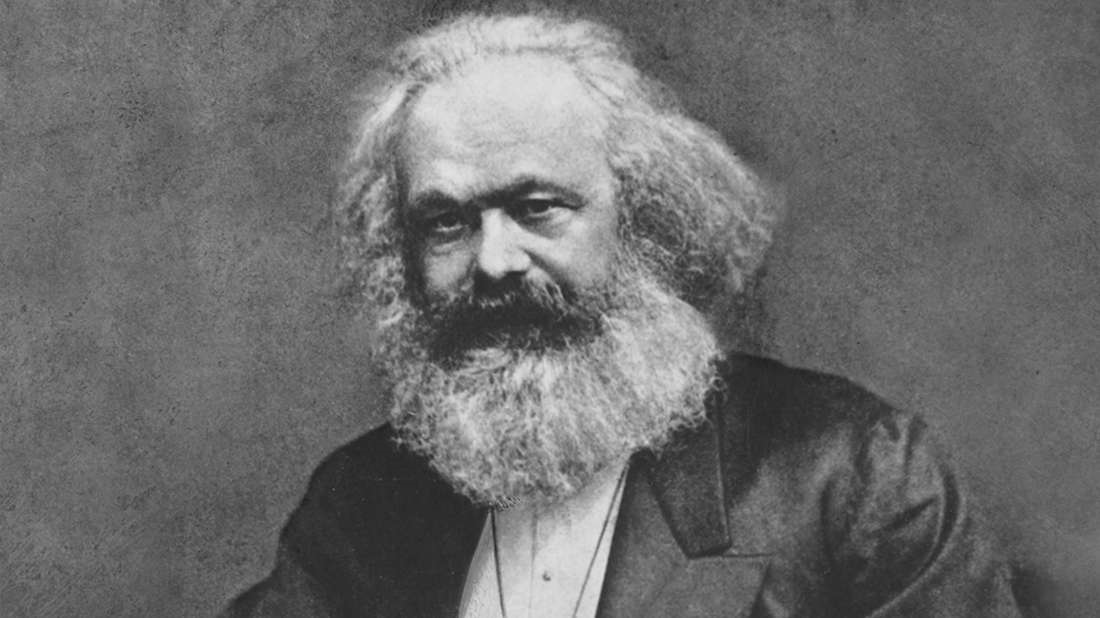 The snowflakes continued on July 10, 2018 in New York City though the temperature was 90 degrees. About fifty of the usual suspects defied the heat to protest outside the Joyce Theater on the opening night performance of the Tel Aviv Bathsheva Dance Company which is generally regarded internationally as a renowned and innovative company but which the snowflakes regard as the most effective global ambassadors of Israeli culture and therefore must be boycotted. For them unable to discern let alone appreciate poetry in motion, every step of the dancers is not only evidence of approval of the white washing of the violent repression by the Israeli government of the Palestinan people and of Israeli human rights abuses but a secret clue to proponents of the international Israeli conspiracy to dominate the world.

The animosity of the snowflakes have been joined by the newest member of Boycott, Divestment, and Sanctions Club, BDS, the Socialist International, SI, an organization formed in 1951 and now consisting of 150 political parties from 100 countries. No political party in the United States is a member of SI, though previously Democratic Socialists, and Social Democrats were members. The Israeli Labor party suspended membership in July 2018, but peace loving non-socialist Palestinian Fatah, whose democratic leader is now in the 13th year of his four year term, is a member, and the Palestinian National Initiative is a “consultative member.”

On June 26-27, 2018 at a UN meeting in Geneva, called to discuss items of international peace and security, the Council of the Socialist International called for a total embargo on all forms of military trade and cooperation with Israel as long as it continues “its policies of occupation and apartheid against the people of Palestine.” This new form of BDS, lacking coherent form or resemblance to reality, included a call for the end of the occupation of the Palestinian state, and all impediments to the exercise by the Palestinian people of their right of self determination, and immediate unconditional recognition of the State of Palestine on the borders of June 4, 1967 with East Jerusalem as the capital.

The one sided directives were sharp. Israel was called on to end its actions: settlement activities, destruction of homes, deportation of Palestinians, all forms of racial discrimination and apatheid, and all violence by Israel the occupying power against the “Palestinian  non-violent resistance,” and instructed to release all Palestinian prisoners.

At a moment when President Donald Trump is meeting Russian President Vladimir Putin in Helsinski, it is interesting to consider two things: the possible link of Russia today with international socialism; and the intellectual decline of the international left wing movement now that the present Socialist International is a feeble inheritor of the legacy of previous international movements.

On September 28, 1864 in London the International Workingmen’s Association formed the First International. It was Karl Marx, not its founder but the leading figure, who in October 1864 delivered the inaugural address. In it he called for the emancipation of the working classes, and ended with “Proletarians of all countries, unite.” Whatever the ambitions for the whole world, the organization itself could not unite, largely because of conflicts between supporters of different theorists, Pierre-Joseph Proudhon, Auguste Blanqui, Mikhail Bakunin, and Marx. The bitter rivalry between Marx’s supprters (Collectivists) and those of Bakunin (Anarchists) who wanted economic struggle against capitalism, rather than recourse to the political parliamentary system led to the move of its headquarters to New York, and then to Philadelphia where it was disbanded in July 1876.

The Second International was formed in Paris in July 1889 and lasted until the divisions between nations in World War I led to its end in 1916. After the 1917 Russian Revolution, the Communist Party of the Soviet Union formed the Third International, or Communist International, which was ended by Stalin in 1943.

Among the more pressing issues, Syria, Ukraine, North Korea, sanctions, Russian actions in Britain, Russian meddling in 2016, to be discussed in Helsinski, the immediate question for President Trump is both deteterming the stature of President Putin, and whether he is carrying on the legacy of Communism, essentially derived from Karl Marx. It might be useful if Trump, who has “low expectations” of the meeting, is reminded of Marx’s brilliant work, The 18th Brumaire of Louis Bonaparte, 1851-52 the analysis of when Bonaparte declared himself Napleon III. He might consider a possible parallel in his encounter with Putin inherent in Marx’s comment that circumstances and relationships made it possible for grotesque mediocrity to play a hero’s role. Marx, in fact, in advance advised both  Trump and Putin of limits in action. Men do not make history as they please but under circumstances existing already, given and transmitted from the past. The traditions of dead generations weigh like a nightmare on the minds of the living.

Though few, if anyone, have managed to read the whole of Karl Marx’s major work Das Kapital, his influence has been crucial in socialist and communist politics. It is arguable that  Marx would not have supported the Bolshevik revolution organized by Lenin in his name and certainly not Stalinism. Nevertheless, the Soviet Union regime was purportedly founded on his revolutionary ideas. Marx did believe in a better world and a harmonious future if capitalism was ended: “All that is solid melts in air.”

The impact of Marx and Lenin’s version of Marxism on Putin remains unclear. He once said that at one period of his life he read a lot about and was interested in Marxism-Leninism, but in the process of growing and maturing it became obvious that it was nothing more than a beautiful and harmful fairy tale. “The implement of it or attempt to put it into practice in our country caused a large change.”

Yet he was ambiguous in his speech on January 25, 2016 at the Stavropol All-Russia People’s Front. He criticised Lenin but also said his atttude to Communist ideas had not changed, that was a member of the Communist Party, and had worked for almost 20 years for an organisation called the Committee For State Security, (the KGB). He concluded, “I liked Communist and socialist ideas very much and I like them still. Yet, for me the Moral Code of the Builder of Communism (Lenin) revolved around concepts such as brotherhood, equality, and happiness.”

In Helsinki President Trump has the opportunity to discuss if not resolve a number of significant contemporary issues. He can also do two things: find out who is the real Putin, whether the Russian leader is wholly a Russian nationalist or whether he is really an adherent of the Marxist legacy: and secondly to try to induce Putin to rebuke the present Socialist International  for its renunciation of universalism and for its prejudice and bias in pursuing a policy of BDS against the State of Israel.