Free Speech and Religion in France 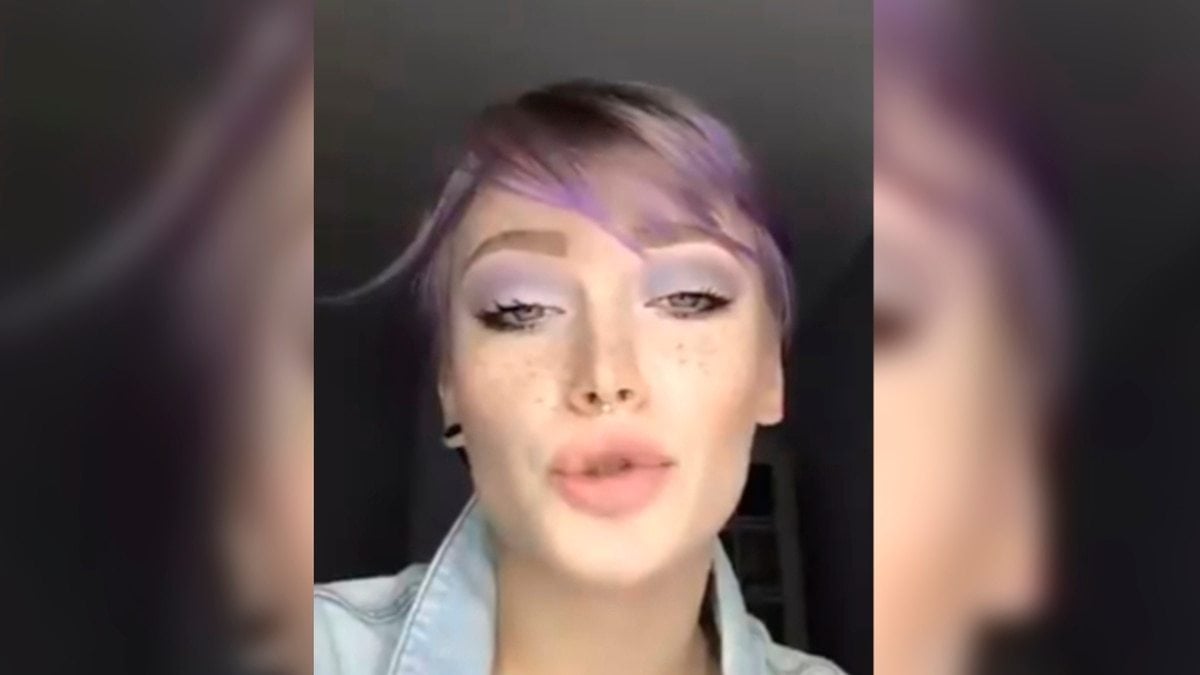 The first law of thermodynamics is that energy cannot be created or destroyed; it can only be transferred from one form to another.

The contemporary exemplification of this is the behavior of French President Emmanuel Macron, the ambitious politician and former Rothschild junior partner seeking a key leadership role in international affairs as well as in French politics. Called by himself and others many things, Macron, with his imperious manner and emotional distance, is not easy to label with attributes as a “Jupiterian” style of government as supreme authority, socialist, centrist liberal, left wing liberal, libertarian, a figure who is both Caesar and the tribune of the plebs at the same time.

His energy has been broadcast on numerous issues: NATO, European defense structure, Nord Stream pipelines bringing Russian gas to Europe via the Baltic Sea, opposition to the admission of Albania and North Macedonia into the EU, pension reforms, disagreements with the UK over Brexit, preventing release of brown bears to the Pyrenees after the increase of bear attacks on French sheep, climate change, Iran nuclear deal, criticism of the move of the U.S. Embassy in Israel to Jerusalem, opposition to French colonization of Algeria, taxes, university reform, and above all political, and economic change in France.

Macron controversially warned that Europe is standing on the edge of a precipice. He argued that the U.S. shows signs of turning its back on Europe and NATO, which he considered “brain dead,” and there is no coordination of strategy between the U.S. and its NATO allies. Europe may lose control of its destiny and therefore must consider itself a geographical collective, not a junior partner of the U.S. and become autonomous in terms of military strategy and capability. Europe must also open its own strategic dialogue with Russia.

The latest exercise of his energy is coping with the problem of the role of Islam and the six million Muslims in France and the increasing influence of Islamist extremists in areas of the country where the majority of the population is of North African origin. In a visit to the city of Mulhouse on February 18, 2020, Macron spoke of a number of related issues: combating foreign interference in how Islam is practiced in France, the problem when in the name of religion some people want to separate themselves from the Republic and therefore not respect its laws, and the danger of “communitarianism,” communities self-governing themselves within the state. The very place where he was speaking, Bourtzwiller, a district in Mulhouse, is one of 47 districts where traditional French values are being challenged. The problem is heightened by the fact that half of the mosques and Islamic centers in Mulhouse were funded, cost of $30 million, by Qatar. Yet he explains, the struggle against this development was not an attitude of being anti-Islam, but was designed to aid integration of Muslims into French life and culture.

President Macron expressed concern about the extent of immigration, and proposed limits on those admitted. About 114,000 sought asylum into France in 2018, but only 33,000 were approved in 2019.

Macron launched into the central issues, what he calls “Islamic separatism,” and the degree of foreign influence over Muslims in France. He declared it is unacceptable to disobey the laws of the French Republic on behalf of a religion or a foreign power. Though France must fight against discrimination, it must also fight against separatism. To this end, he imposed controls on foreign financing of mosques, and proposed ending the program created in 1977 by which nine countries could send Imans to France to teach language and culture classes without supervision by France. Four countries, Algeria, Tunisia, Morocco, Turkey, had been sending 300 Imans every year to teach programs that reach 80,000 students a year. These new rules are needed to give the government more authority over the schooling of children, finances of mosques, and training of Imams.

France, a secular republic, is struggling to relate its Muslim population, eight percent of the whole, the largest in a European country, to the historic principle of laicite. Popularly regarded as meaning separation of church and state,laicite discourages religious involvement in government affairs, and forbids government involvement in religious affairs, while allowing the right to free exercise of religion.

Macron entered the debate over a specific issue that arose when a 16 year old French girl, a self-declared lesbian, named Mila, took part in a live broadcast in her Instagram account in which she responded to personal insults by a Muslim man who called her a dirty lesbian, and other objectionable names. She then called Islam “a religion of hate.”  As a result, she was verbally attacked and threatened, even with death threats, was unable to go to school and forced into hiding. The legal, as well as moral, question was whether she had provoked religious hatred by what some regarded as blasphemy or was entitled to free speech.

The supporters of Mila adopted a hashtag, “Je Suis Mila,” reminiscent of the tag, “Je Suis Charlie Hebdo.” This was a reference to and reminder of the satirical Charlie Hebdo magazine incident in January 2015 when two terrorists, members of a-Qaeda, attacked the offices of the satirical magazine, killing 12 and injuring 11 others, and later killing a policewoman, and several people in a kosher Hyper Cacher supermarket in Paris. The attack was the Islamic response to what the terrorists saw as public insults of their religion because the magazine had published twelve satirical cartoons of Prophet Mohamed, first published in a Nordic daily paper, Jyllands-Posten. The gunmen shouted, “We have avenged the Prophet.God is Great.”

The cartoons may have been offensive, or in bad taste, but they were an illustration of free expression. Publication by Charlie Hebdo was later upheld as legal in French courts, yet the fundamental problem remained, as the comment of Jacques Chirac, president at the time, illustrates. He said, “Anything that can hurt the convictions of someone else, in particular religious convictions, should be avoided. Freedom of expression should be excised in a spirit of responsibility.”

The utterance of Mila was similarly greeted with lack of unanimity on this key issue of the tension between free speech and what some, and all Muslims, saw as hate speech. President Macron, defending Mila, said that blasphemy is not a crime, “French people have the right to blasphemy, to criticize, to caricature, religion. The Republican order is not a moral order. What is outlawed is to incite hatred and attack dignity.”

Other senior French politicians were uncomfortably obfuscated. Minister of Justice Nicole Belloubet at first said that Mila was clearly infringing freedom of conscience, although death threats against her were unacceptable, but then, after criticism, retreated and said her statement was “clumsy.” Former socialist presidential candidate Segolene Royal remarked, “I refuse to hold up a disrespectful teenager as a paragon of the freedom of expression.”

The statement by Mila led not only to threats of attacks on her, but also to a debate on religion, and the concept of blasphemy. The problem arises for France, as in other countries, the question, should freedom of speech about religion be total even agreeing that blasphemy is not a crime? Freedom of expression may be at odds with free conscience. The fundamental law of July 29, 1881, inspired by the 1789 Declaration of the Rights of Man, declaring that printing and publication were free and not an offence, subject to certain limits, is the fount of free speech and free press. However, it was amended by the Pleven Law of 1972 which outlawed crimes of insult, defamation, provocation, violence, or discrimination on grounds of race, ethnicity, nation, or religion.

At the heart of the issue of Mila are differences in both moral and legal judgements, on the rights and limits of free speech, even on religious issues and specifically on the nature of Islam and the practice of Muslims. In France, as in all democratic countries, individuals are free to express beliefs and thoughts openly, without censorship or government interference, but what if that speech expresses prejudice towards ethnic or religious groups and their sensibilities. Already in France, after the Charlie Hebdo massacre, limits on speech or behavior are imposed for reasons of security on those defending, threatening or supporting terrorist attacks. These meet with general approval but the current debate on Mila shows that blasphemy or criticism of a particular religion are not universally approved. The problem of free speech is still unresolved. Only cynics will hold that somethings are better left unsaid. Better is alacrity of spirit to deal with the issue of religion.