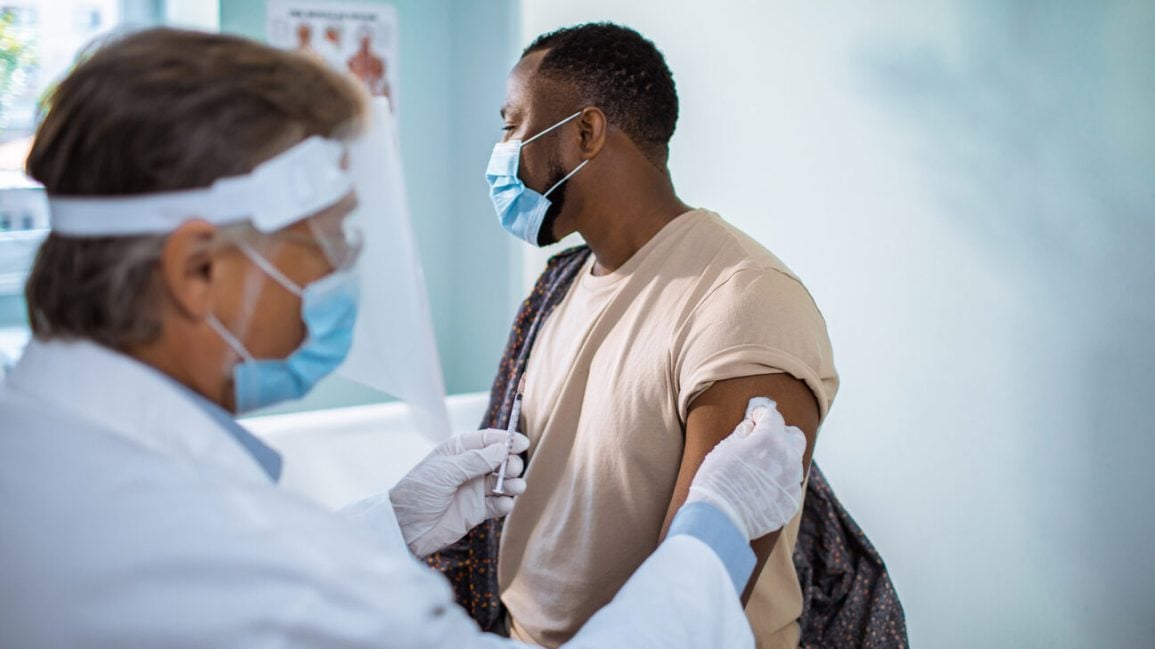 One of the most important but least acknowledged psychological factors that affects a person’s way of being in the world is his conception of history. It can make one glad to be alive, or bitter and resentful against all that exists. These days, bitterness and resentment are usually taken as signs of enlightenment.

In his “History of England from the Accession of James II,” Thomas Babington Macaulay wrote that “the history of our country during the last hundred and sixty years is eminently the history of physical, of moral, and of intellectual improvement.”

In his “Eighteenth Brumaire of Louis Bonaparte” Marx wrote that “The tradition of all dead generations weighs like a nightmare on the brains of the living.”

The former was published in 1848, the latter in 1851: the difference between them is as much that of temperament and outlook on the world as of evidence.

Is true history that of progress or of woe? The latter usually wins in people’s minds nowadays because woe is perfectly evident, while progress is often hidden and taken for granted as soon as it takes place.

Of course, much of history is that of both progress and woe, but it is difficult to keep the two in the mind at the same time, just as there are drawings by gestalt psychologists that can be seen either as two old crones looking at one another or as a candelabra, but not as both.

I was reminded again of the practical importance or effect of our concept of history (which I have long thought important) last week when reading an editorial in the British Medical Journal. It was about the supposed reasons why ethnic minorities in Britain were taking up the offer of free vaccination against the virus in considerably lower proportions than the whites. There has been no discrimination in the offer: it is offered purely by successive age group or to those with special exposure to the virus, for example health workers.

And in fact one might have expected prima facie that the minorities would be more eager than whites to be immunised, inasmuch as they have been more severely and more frequently affected by the disease, in part no doubt because more of them live in multi-generational families.

Why, then, were black workers in the National Health Service (Britain’s highly-centralized heath care system) only about half as likely to take up immunisation as the white workers, although they were offered it on precisely the same terms?

According to the BMJ: “Some have capitalised on… concerns [about possible side-effects and long term effects on health] to spread misinformation, adding to the historical mistrust of government and public health bodies that runs deep in some ethnic minority communities. Trust is eroded by systemic racism and discrimination, previous unethical research in black populations, under-representation of minorities in vaccine trials, and negative experiences of a culturally insensitive healthcare system.”

Now no one can deny that terrible things have been done in the past, and not even in the very distant past. The Tuskegee experiments on untreated syphilis among American blacks were brought to an end in 1972, only two years before I qualified as a doctor. They were appalling and should not be forgotten. Other grossly unethical experiments were also carried out at the time, but none lasting for so long (forty years).

But these experiments should not be taken as constituting the whole of the history of medical care of black men in the United States during that period, let alone in the rest of the world.

And, like everyone else, black men have benefitted enormously from the medical progress of the last century. For them, and womenfolk, to reject immunisation against the virus because of the Tuskegee experiments would be like me rejecting the Pfizer vaccine because German research contributed very considerably to it and my mother was a refugee from Nazi Germany.

Those who, for political reasons, keep past oppression or crime constantly before the mind of the descendants of the victims (that is to say, descendants of the victim group, not necessarily of the individual victims) help to foment and foster a deep mistrust or resentment that is no longer justified, but which can lead people in effect to cut off their noses to spite their faces.

This is to the great advantage of political entrepreneurs who surf resentment as surfers ride waves in Hawaii; and such resentment, the most damaging of all emotions, can easily become a self-reinforcing loop. It is not that past oppression or crime should be forgotten, much less denied, but that past achievements and change for the better must also be recognised, lest oppression and crime come to occupy minds entirely and distort decisions.

It is the same with injustice. It is important to oppose injustice, but just as important not to see it everywhere. To ascribe everything that you think undesirable to injustice may blind you to its real causes.

Referring to the propensity of Bangladeshi and Pakistani immigrants in Britain to live in what amount almost to ghettoes, the BMJ editorial says: “Residential segregation, a form of systemic racism, affects health and health and access to health resources in multiple ways, creating conditions that amplify mistrust.”

But residential segregation is not a form of systemic racism: it is spontaneous and largely desired by the people who “suffer” it. They prefer, understandably enough, to live among people like themselves, whose ways they understand and share; no one has decreed the segregation and no one maintains it. There are no laws against moving away, and in fact many, though a minority, do move away.

To make of this segregation another instance of injustice when it is spontaneous and desired, is harmful, not only because it could easily lead to highly dictatorial methods of countering it undertaken by power-hungry politicians, but because it encourages a sense of grievance among those who are actually responsible for their own situation by the choices that they have made, understandable as those choices may well be.

As Shakespeare puts it in another context, “Thus on both sides is simple truth suppressed”—the two sides being those of the political entrepreneurs on the one hand and those on the other who seek advantage, either financial or psychological or both, from the status of victimhood.